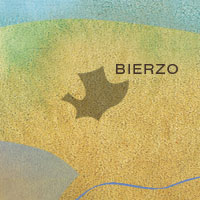 It is culturally, historically and tangibly a million miles from the sun bunnies of the south-east, or the French-influenced vintners of La Rioja. Bierzo's seductively scenic hillsides hide vinous treasures in the warm, weighty and lusciously ripe wines produced from the local Mencía grape.Here again, the incumbent variety and traditional producers had churned out highly acceptable, drinkable versions without breaking a sweat until Alvaro Palacios, with cousin Ricardo and under the banner Descendientes de J. Palacios, turned up at the turn of the century with fellow groundbreakers Dominio de Tares and cried from the crenellated castle, 'this guy could give up way more fruit if you treated him right,' and, dancing down the stairs and across the moat, came and 'tamed' the Mencía grape and created spectacular expressions that no one had thought possible. 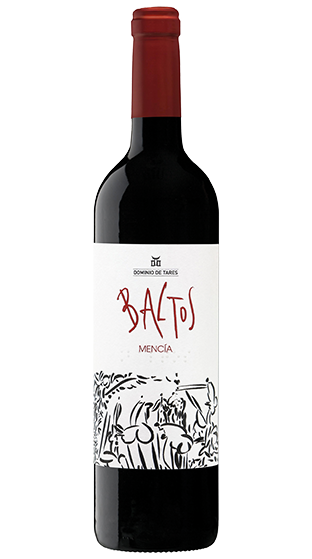 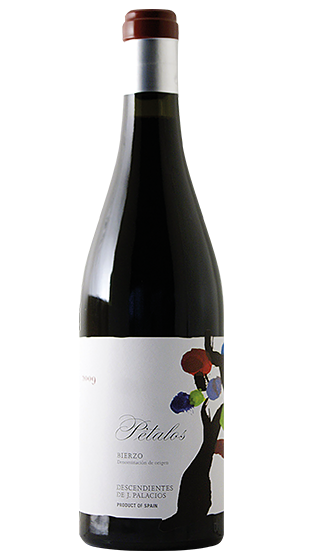 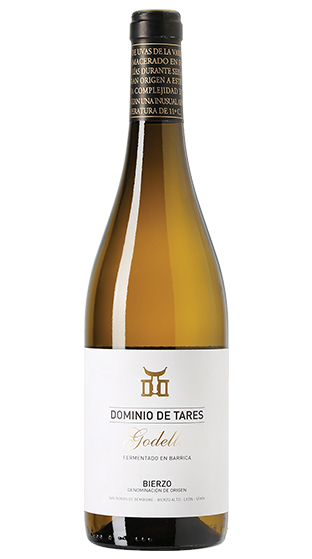 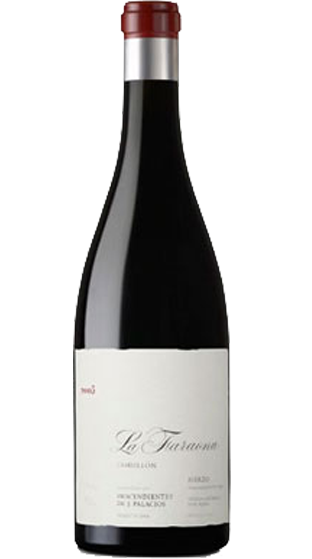