Whilst Scotland may currently sit on the throne, it was in Ireland that everything Whisky was conceived with Irish monks returning from pilgrimages through the Mediterranean with the knowledge, skills and techniques of distillation used for perfumery and the desire to consume these in beverage form.

Whiskey in Ireland has developed a case of the added 'E', done during the golden days when Irish Whiskey was top of the totem pole.

Ireland produces Blended Irish Whiskey, much in the same way as Scotch Blended Whisky with a combination of Grain Whiskey from Column Stills and Malt Whiskey from Pot Still distillation. These are also available as Single Grain or Single Malt expressions in some cases. A unique style of whiskey to Ireland is their Single Pot Still Whiskey, which is produced using a blend of both Malted and un-malted Barley. 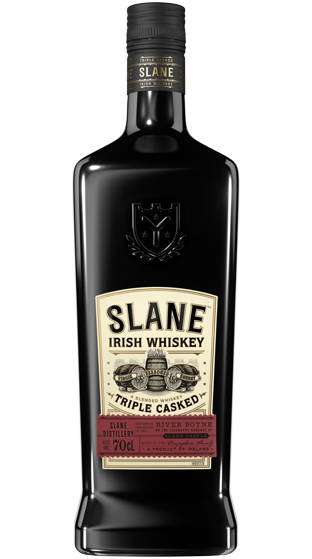 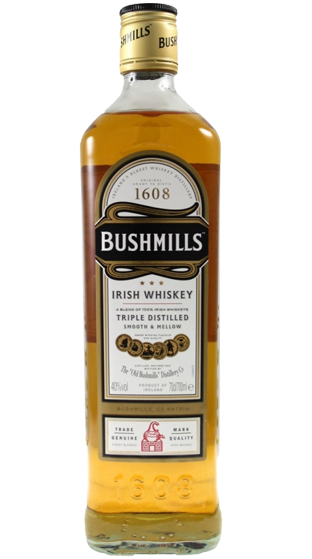 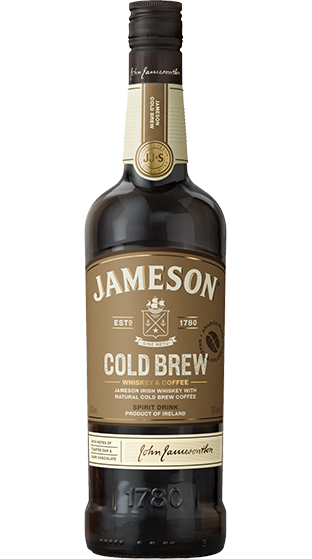 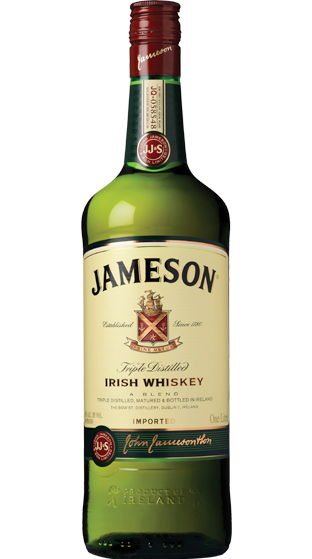 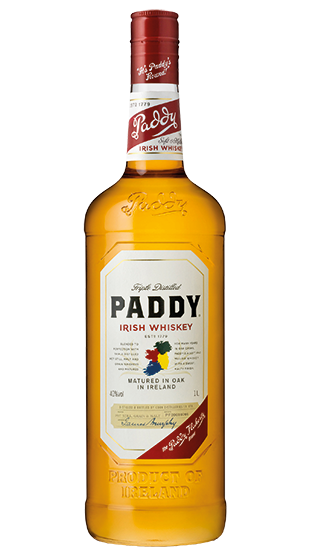 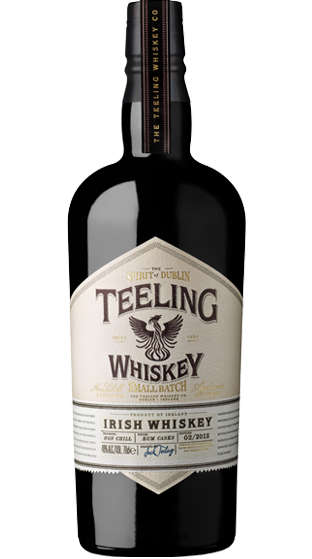 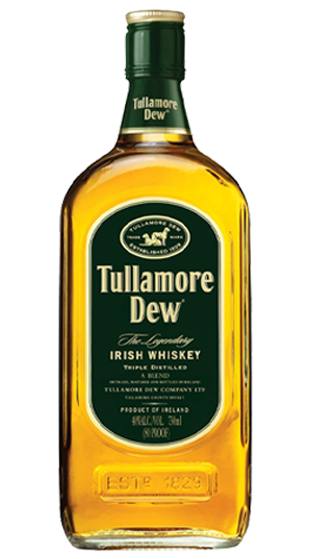 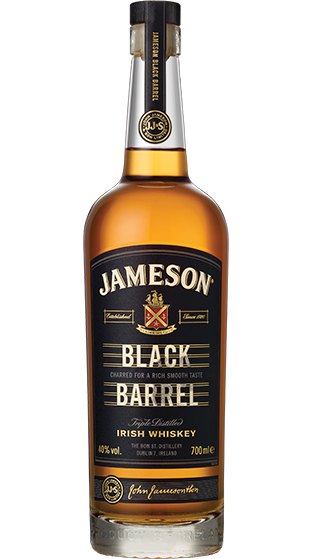 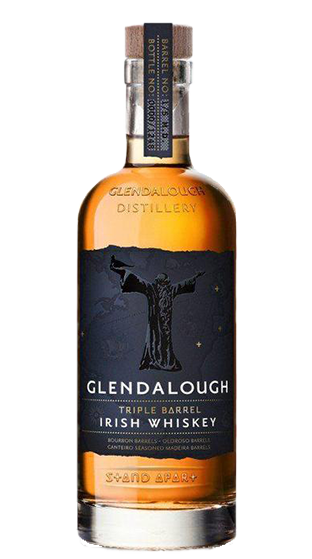 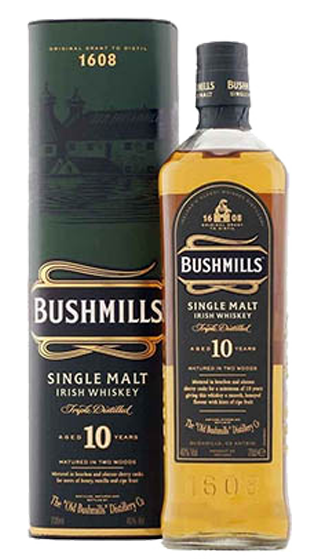 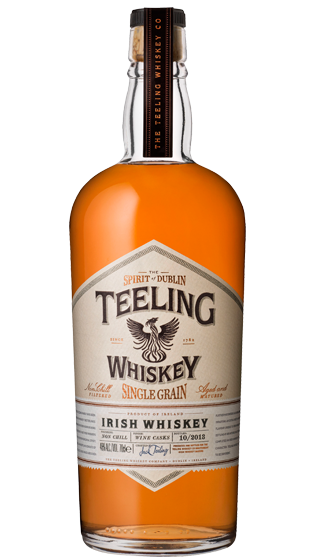 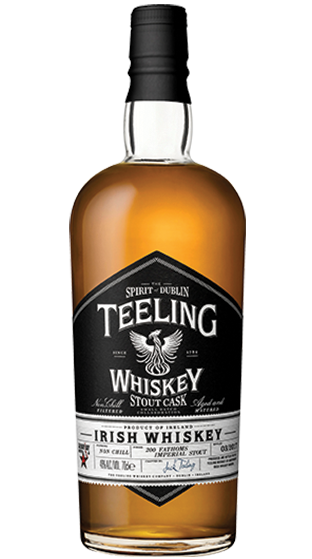 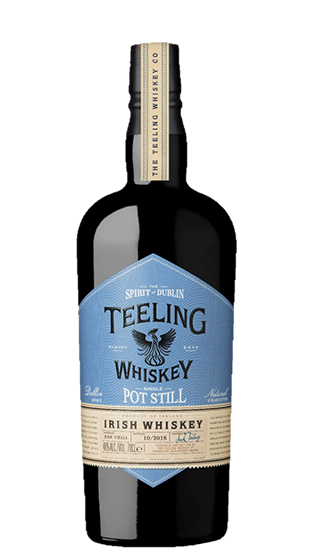 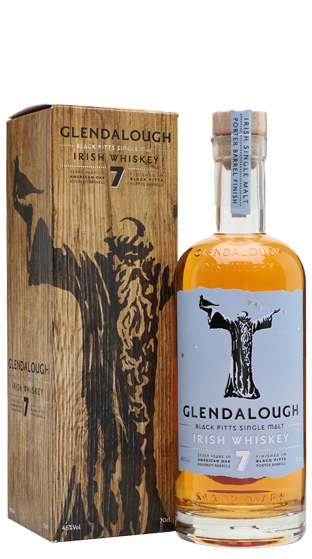 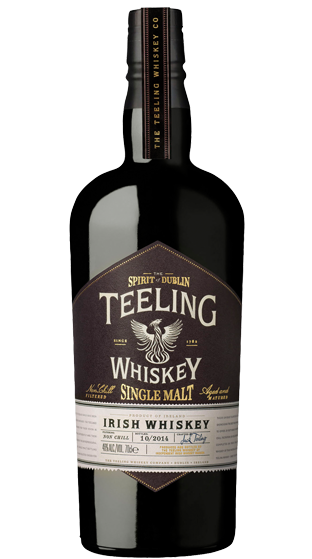 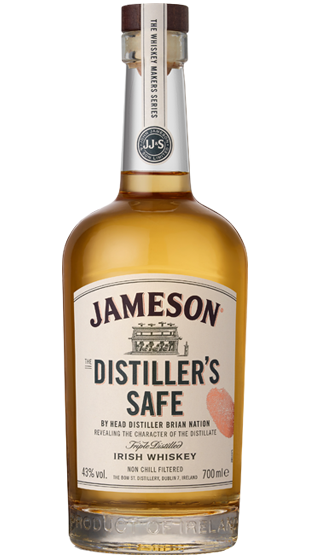 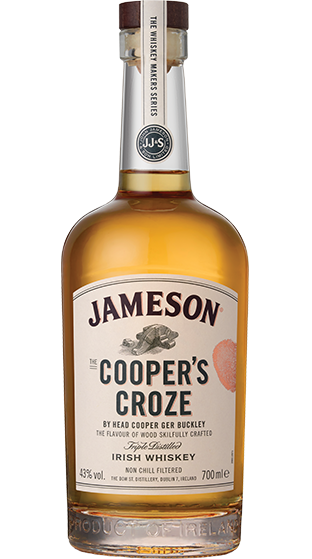 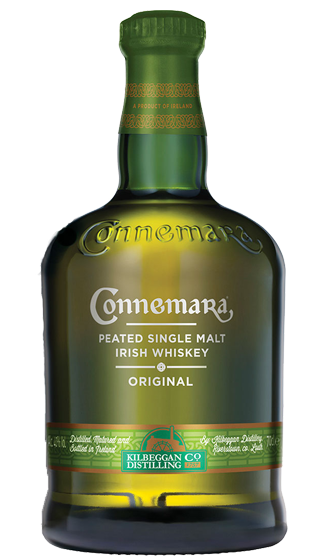 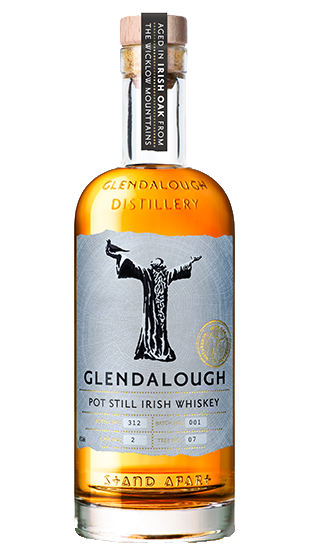 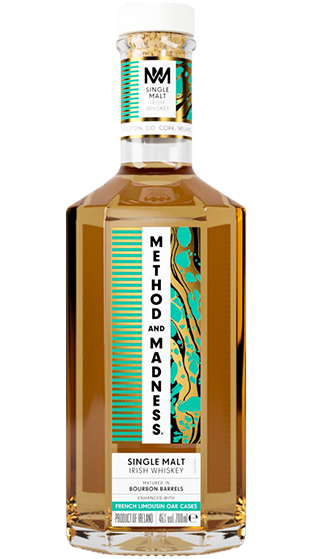 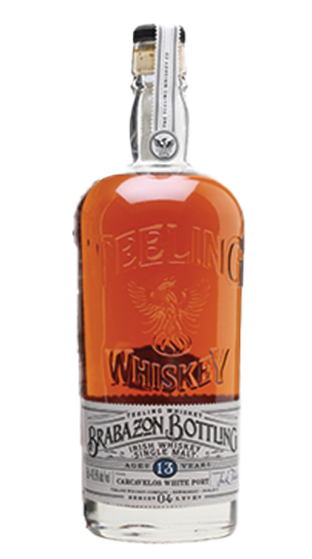 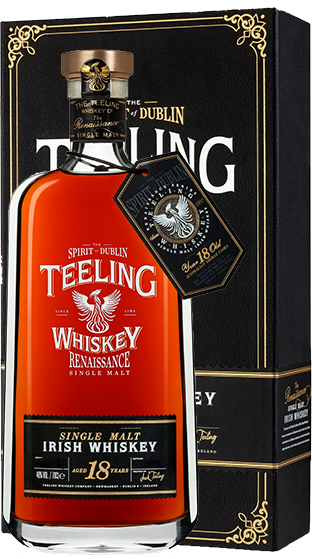 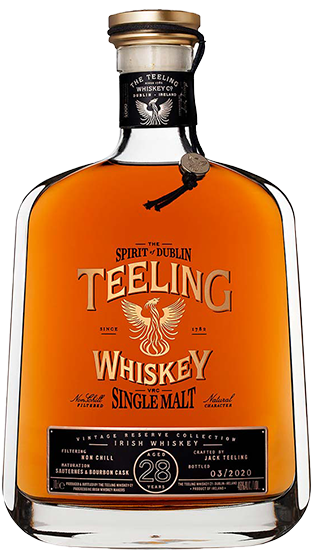 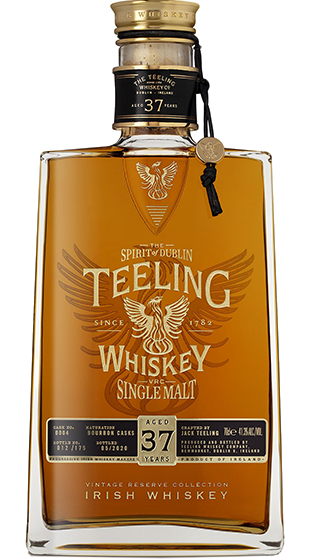