This large region was the birthplace of Spanish wine. Always in the shadow of its famous neighbour, Rioja, some changes in approach and strategy have seen it finally bask in the sunlight of its own glories. Navarra is a region marked out as DO, so there is some legislative control around yield volumes and varieties used. But it needs no red tape prompting, for the local government have had huge input into turning the centuries-old, rigidly adhered-to winemaking practices on their head. As a result, Navarra has been an example to the rest of Spain regarding the benefits of modernisation. While the heavy, alcoholic Garnacha has always been the local hero, a wave of modern winemakers have replanted with Tempranillo, with excellent results. White Garnacha, Macabeo and Chardonnay contribute to the often superb white wines; but it is the reds, rivalling Rioja, for which the area is being feted. 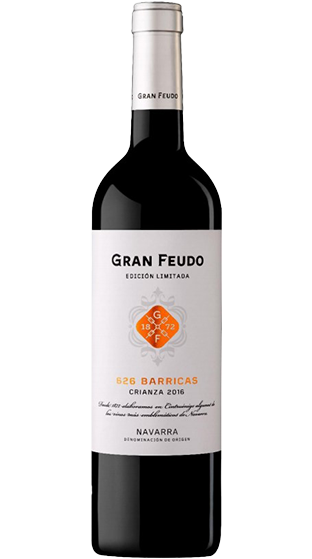 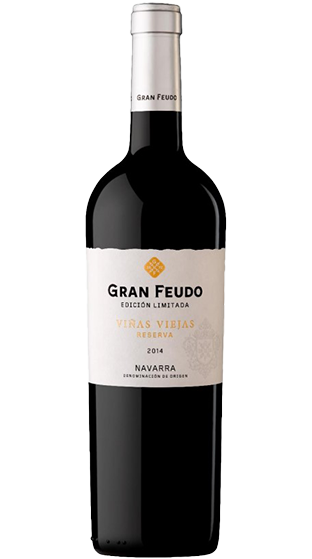 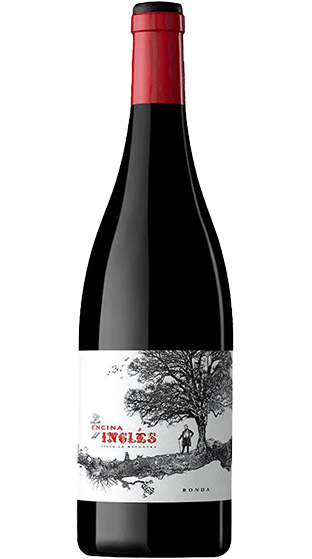 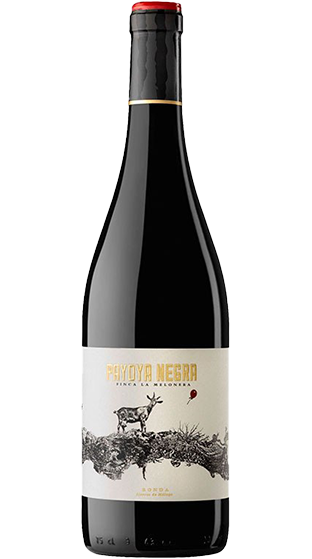