The most famous Brazilian spirit, Cachaça, is a class of its own. It’s definitely not just another rum. Cachaça is the main ingredient in Caipirinha cocktails, what is considered a typical Brazilian drink. While the Caipirinha is the most popular and internationally well-known, other Brazilian cocktails made with cachaça include Quentão, meaning ‘big hot one’, Rabo-de-galo, also known as ‘everything you have in the bar’, and Batida, meaning ‘shaken’. Cachaça is made from freshly pressed sugarcane juice, while rum is made from molasses. 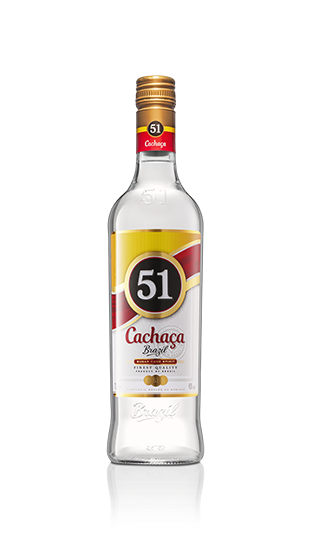