Extraordinay value for money.
It's delicious and easily drinkable.

A reserva cava made from Spanish varieties Xarel·lo, Macabeo and Parellada.

Extraordinary value for money considering the excellent quality and extended aging process it underwent before disgorgement. It is round, rich and mouth filling with a fruity bouquet making a great pairing for mild cheeses and creamy not too sweet deserts. It's delicious and easily drinkable during an afternoon with friends in the garden. 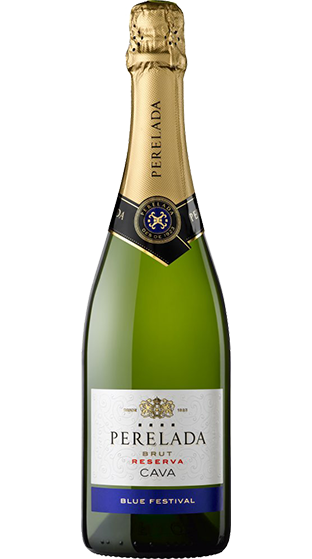 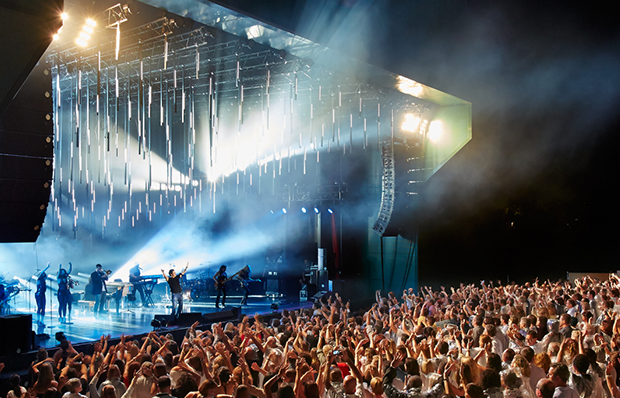 Founded in 1987, the Festival is regarded as one of the major arts events of the summer. It is a unique initiative in terms of Perelada's support and promotion of culture, music and dance. 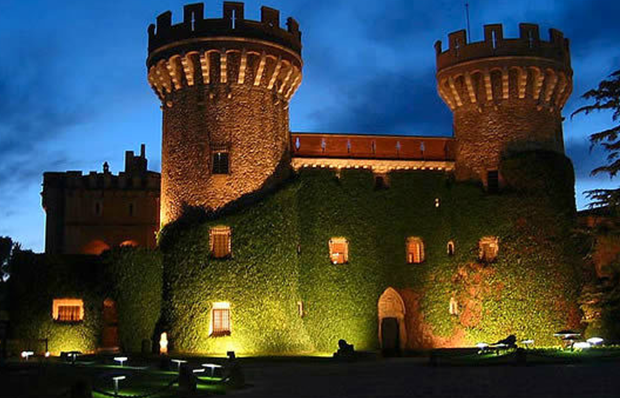 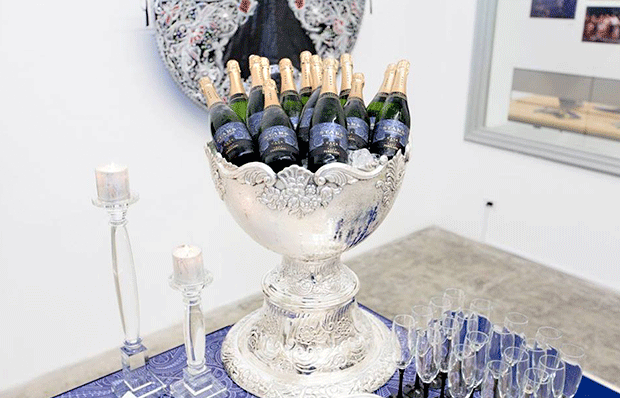 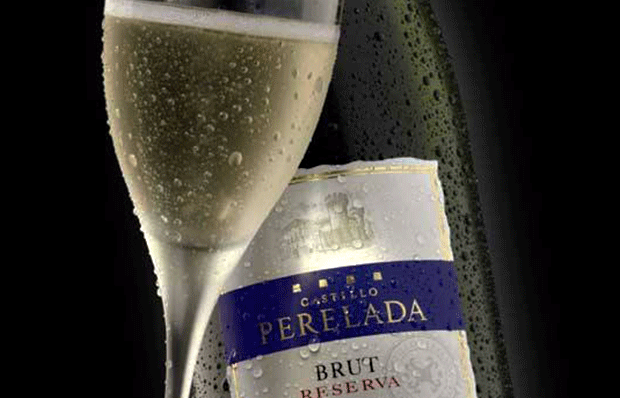 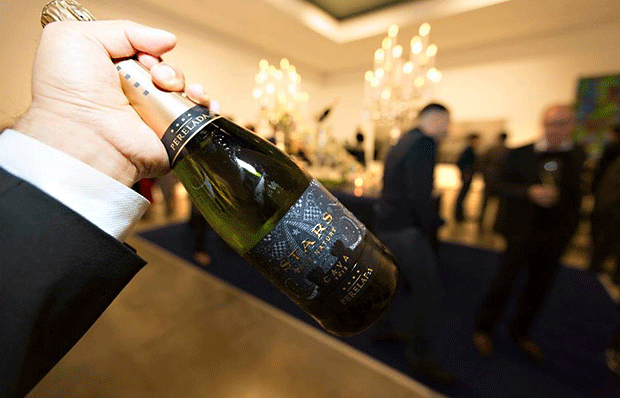 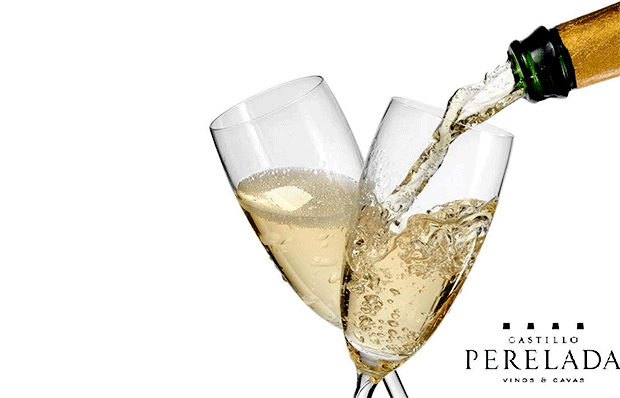 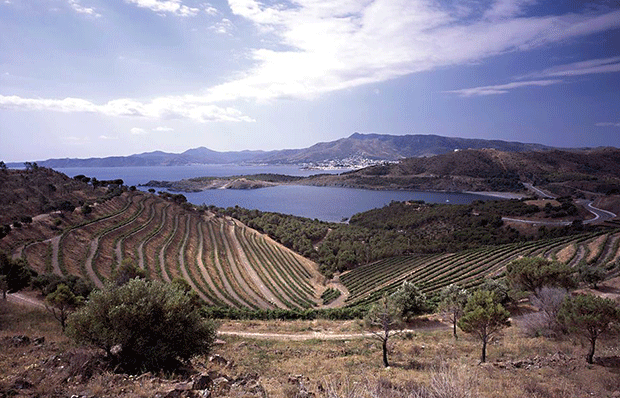 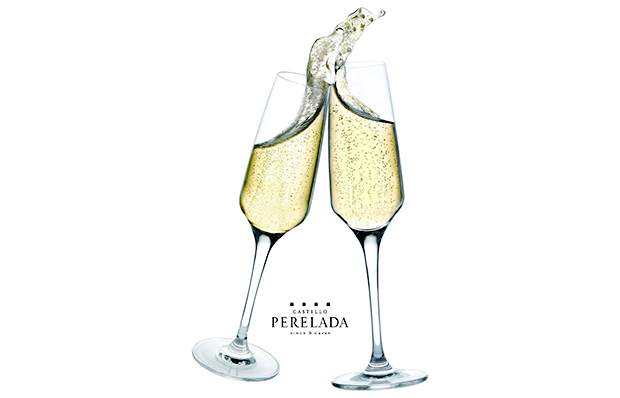 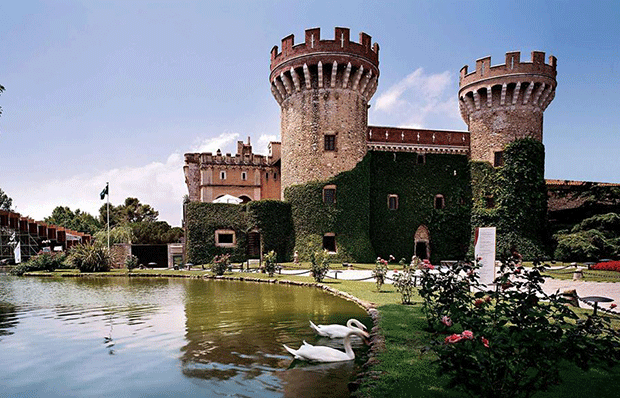 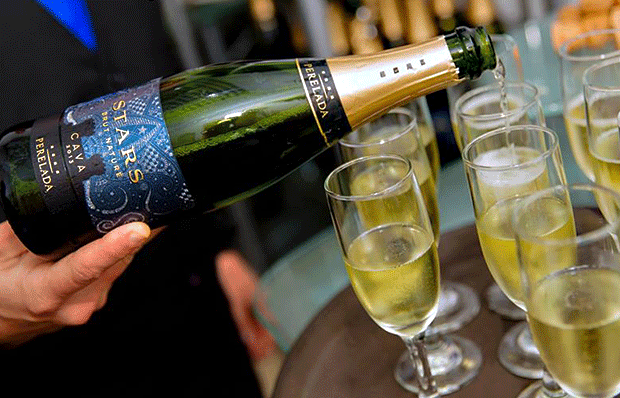 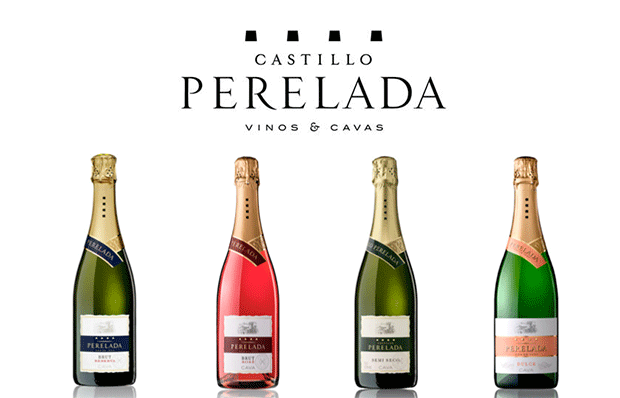 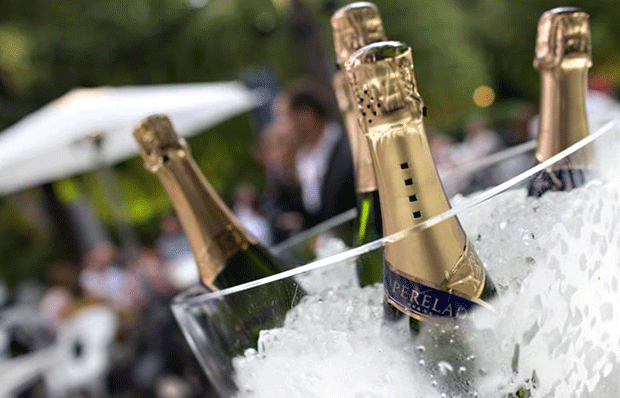 This is how Castillo Perelada was born, in the heart of the Empordà region, which is located in the north-eastern corner of Spain, on a land of privileged geo-climatic conditions, thanks to the proximity of the Mediterranean Sea and the extraordinary diversity of its soil.

Today, Javier Suqué Mateu, grandson of the founder, keeps alive a spirit that brings together tradition and modernity - including a Casino; not quite what you'd expect to find in the castle.