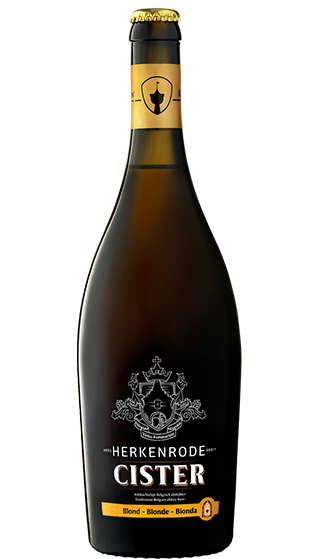 GOLD MEDAL @ WORLD BEER AWARDS 2019, BRONZE MEDAL @ AIBA AWARDS 2018!A new beer of Herkenrode being launched from August 15th, 2017. From the foundation in 1182 till the French revolution the Cistercian nuns brewed their own Abbey beer.One of the main reasons was the fact that drinking beer was much healthier than for instance drinking water. In 2009 the Abbey of Herkenrode and Brouwerij Cornelissen decided to bring back the centuries old tradition of the Herkenrode Abbey Beer according to the old original recipes for brewing the original Abbey beers of Herkenrode.This Belgian Official Herkenrode Abbey Beer brings back the hardiness of the Earls of Loon and the elegance of the Abbesses of Herkenrode.This is one of the sole 23 official Belgian Abbey Beers!This official Belgian Abbey beer has a pleasant alcohol percentage of 6,5% alc. vol.,clear blond tripel, with a dry aftertaste and a fresh spicy taste. This beer is a natural product, only using malted barley, Saaz hops, water, yeast
REGION / COUNTRY | Belguim, Belgium
VARIETAL | Belgian
ALC % | 6.50%
WAS $12.99 ea.
NOW $12.83 ea.
sold in case of 6
ADD TO CART 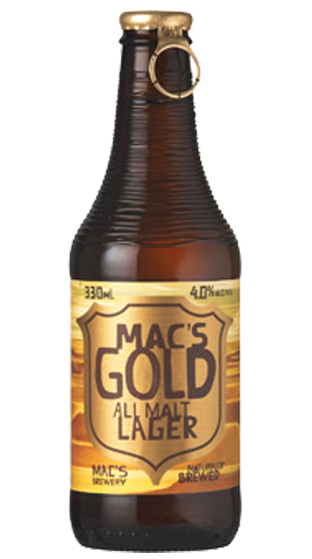