French 75 is a cocktail made from Gin, Champagne, lemon juice, and sugar. The drink was created in 1915 at the Paris landmark, Harry's New York Bar by barman Harry MacElhone. The combination was said to have such a kick that it felt like being shelled with the powerful French 75mm field gun, also called a "75 Cocktail", or "Soixante Quinze" in French. The French 75 was popularized in America at the Stork Club.
The drink's recipe was first recorded in 'The Savoy Cocktail Book' in 1930. The recipe in the Savoy Cocktail Book uses Gin. A later cocktail book, 'The Fine Art of Mixing Drinks' by David Embury, claims that the French 75 is a Cognac-based drink.

Add the Hayman's London Dry Gin, lemon juice and sugar into a Boston shaker with lots of ice and shake well. Strain into a chilled flute glass, and then top with the Champagne or sparkling wine.

Garnish with a twist of lemon peel. 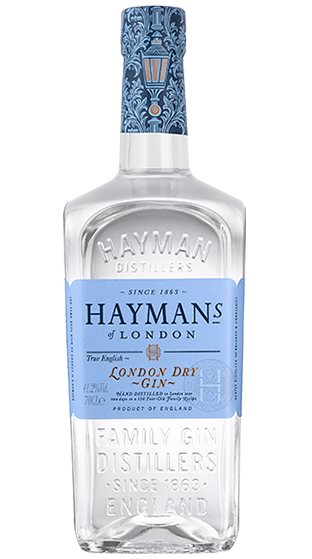 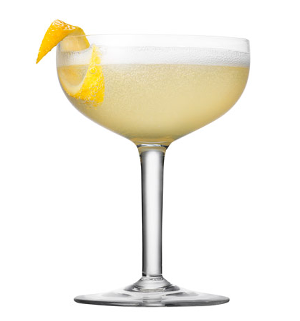 Using a Hawthorn strainer (or knife) this technique prevents the ice going into the glass. Straining protects the cocktail ensuring melted ice wont dilute the flavour and mixture.