Marsachino cherries are a popular garnish for many well known cocktails, it is also a flavour in its own right.
The name maraschino refers to the marasca cherry and the maraschino liqueur made from it, in which maraschino cherries were originally preserved. They were, originally, produced for and consumed as a delicacy by royalty and the wealthy. The cherries were first introduced in the United States in the late 19th century, where they were served in fine bars and restaurants. By the turn of the century, American producers were experimenting with flavours such as almond extract (an almond flavour is created by the crushed cherry pits in the De Kuyper Marasquin liqueur, made from marasca cherries.) During the Prohibition era in the United States, the alcoholic variety of maraschino cherry was also made illegal. Ernest H. Wiegand, a professor of horticulture at Oregon State University, developed the method of manufacturing maraschino cherries using a brine solution rather than alcohol. So most modern maraschino cherries have only a historical connection with the liqueur maraschino.

Stir well with ice cubes and strain into a chilled cocktail glass.

Garnish with a Maraschino cherry. 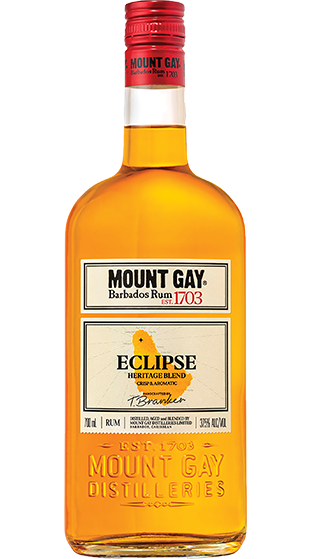 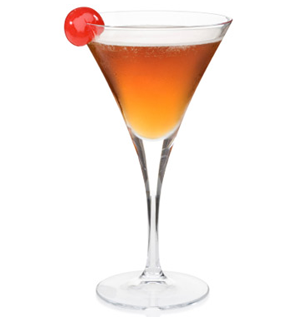 To stir a cocktail is to mix the ingredients by stirring them with ice in a mixing glass and then straining them into a chilled cocktail glass. Short circular twirls are most preferred. (NB: The glass part of the American shaker will do well for this). Spirits, liqueurs and vermouths that blend easily together are mixed by this method.