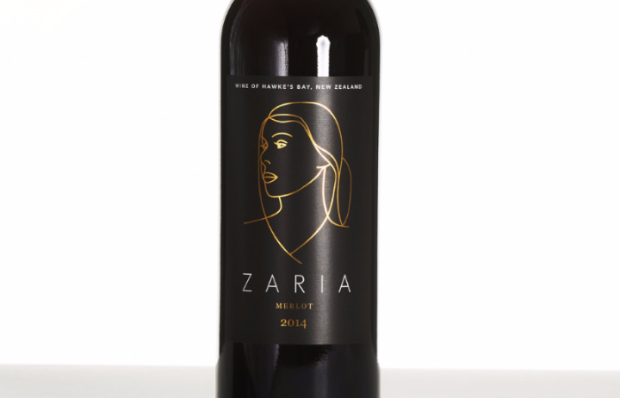 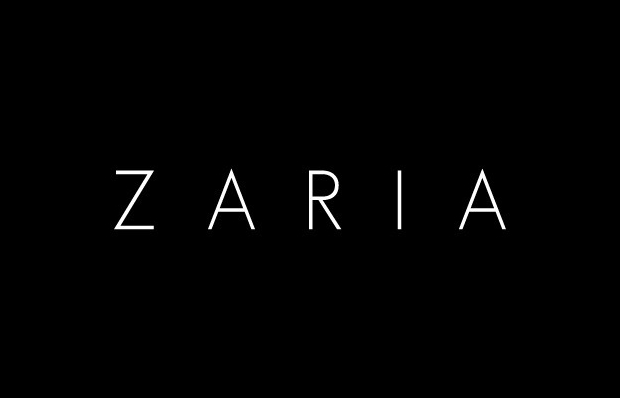 The ZARIA story is, at its heart, a tale of true love.It began in 2004, when Kiwi winemaker Bryce Edmonds met a Czech beauty named Alena. The pair embarked on a cross-the-globe relationship that took them to many of the world’s great wine regions — New Zealand, Austria, Spain, and France among them — and after seven years, Bryce set out to craft a gift worthy of the woman of his dreams. A Rosé named after the Slavic goddess of beauty in a nod to Alena’s heritage, the original ZARIA personified purity, femininity, and the deep connection between Bryce and Alena.The gift struck a chord. A few weeks later, when Bryce proposed at Napier’s acclaimed Pacifica Restaurant (which now pours ZARIA wines), Alena said yes. They married at the spectacular Valtice Castle in the Czech Republic, honeymooned amongst the wineries of Portugal, and now live on Bryce’s family vineyard in Hawke’s Bay, where they raise their daughters Jasmin and Natalie.After the success of his first vintage, Bryce decided to share his brand with the wider world — and under his stewardship, ZARIA wines have become synonymous with grace, elegance, and focus. Using fruit lovingly grown on Lesley’s Vineyard (named after his mother), Bryce practices minimal intervention to coax nuance and balance out of the land, ultimately bringing to life creations worthy of the goddess they honour and the woman they’re an ode to. 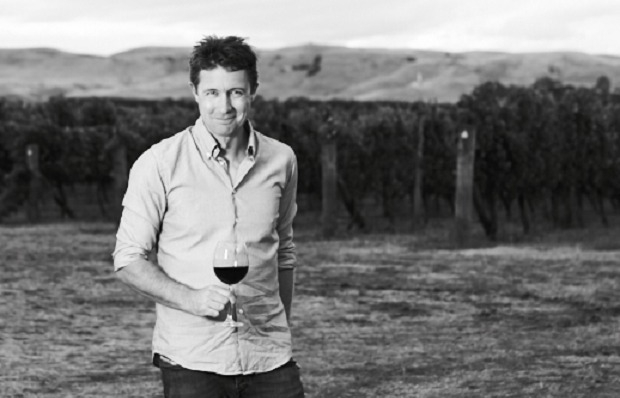 As the talent and creative force behind the ZARIA brand, Bryce Edmonds brings nearly two decades of experience and a unique expertise to his dual role as founder and winemaker.His natural and intuitive approach to winemaking marries the creative with the analytical and follows from an education in viticulture and oenology, as well as seasons upon seasons honing his craft by working vintages in New Zealand (at storied wineries such as Te Awa and Sacred Hill), Napa Valley, Bordeaux, and Austria.Bryce’s winemaking philosophy revolves around cultivating an enjoyable drinking experience — creating wines that he and his wife love and sharing them with the wider public. He takes a hands-off approach to his craft, intervening only as much as the grapes require to transform into delicious wine and, in a nod to ancient winemaking techniques, allowing nature to do the rest.