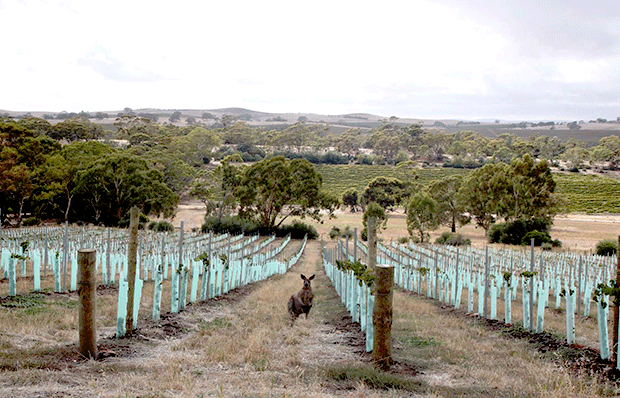 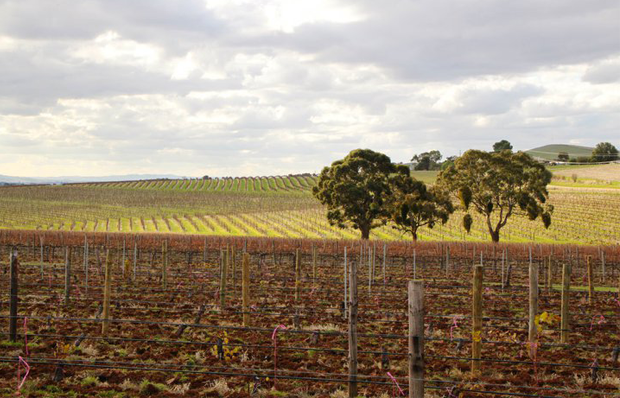 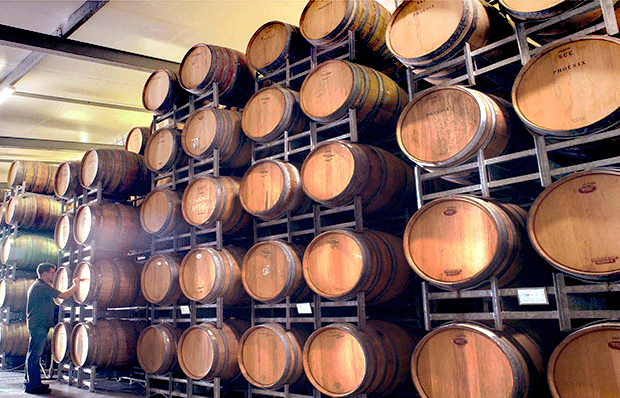 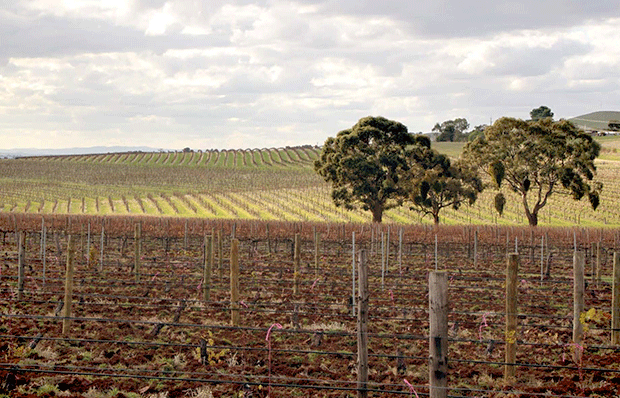 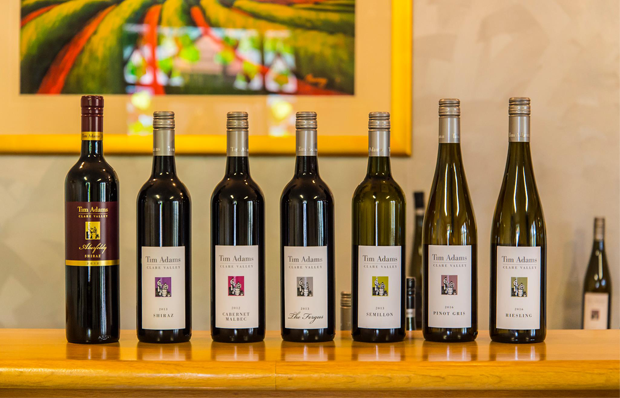 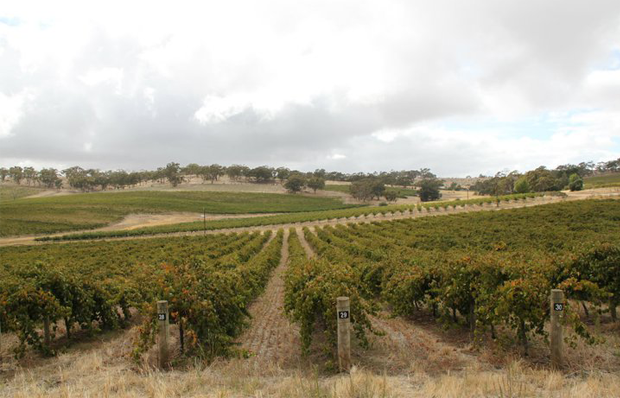 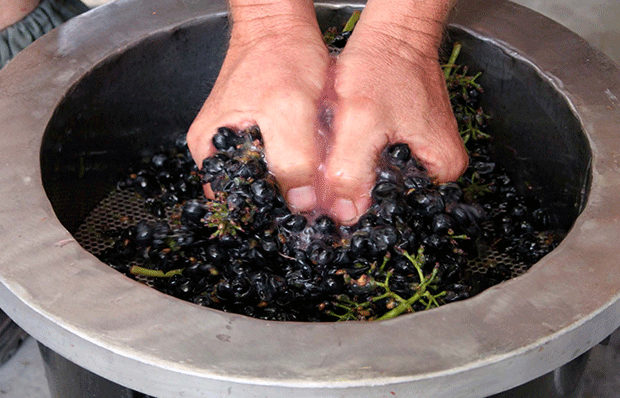 This family owned and operated winery is located in South Australia’s Clare Valley, with its wines produced exclusively from Clare Valley fruit. Tim Adams began his career in 1975 as a cellar hand at the Stanley Wine Company, mentored there by revered Australian wine industry pioneer Mick Knappstein and rising by 1982 to the position of winemaker.

In 1985, Tim and his wife, Pam Goldsack, formed a partnership with local coopers Bill and Jill Wray. In 1986, the first wines under the Adams and Wray label were released, but the following year the partnership was dissolved, with Tim and Pam taking full control of the renamed Tim Adams Wines.

In the ensuing decades Tim Adams Wines have, via much hard work and dedication, emerged as one of Clare Valley’s leading producers, with Tim still at the helm as chief winemaker and owner. The wines are characterised by their elegance and sense of place, and they are the regular recipients of global awards and accolades. 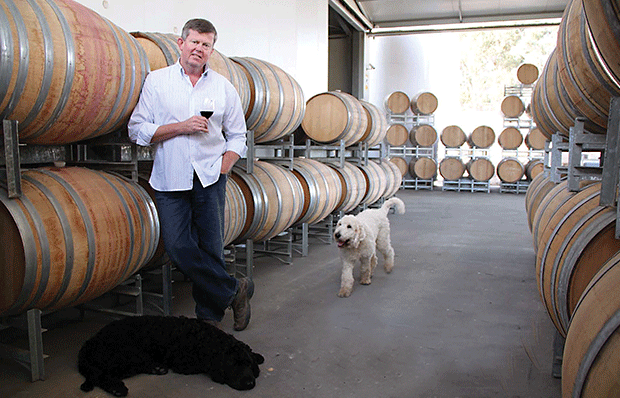 As the son of a bank manager who favoured rural postings, Tim Adams' formative years were spent in the township of Clare in South Australia's Clare Valley. As a Clare Valley lad growing up among pioneering grape growers and winemakers, it was no surprise that in his final year of school Tim eschewed studying in favour of writing to Clare Valley wineries seeking employment. The recipient of one such letter was Mr Mick Knappstein at the Stanley Wine Company, which led to Tim securing a position as winery cellar hand in 1975. A fortuitous beginning for Tim, who found himself mentored by a revered pioneer of the modern Australian wine industry. Mr Mick retired in 1985 after 57 years at the winery, and in 1987 was awarded an Order of Australia for services to the wine industry. With encouragement and financial assistance from Mr Mick, Tim undertook a Bachelor of Applied Science (Wine Science) at Charles Sturt University via correspondence. Graduating in 1981, Tim was by that time assistant winemaker and the following year was appointed winemaker, responsible for day-to-day operation of the winery, which then employed as many as 60 people. The first release of wines under his own label was in September 1986, by which time he had left the Stanley Wine Company. 'Mr Mick' continued to encourage the young winemaker and to consult at tastings, embracing Tim as his last apprentice, a relationship that continued until him passing in 1997. Tim is still the Chief Winemaker and owner at Tim Adams Wines, and has a finger on the pulse of all business and winery operations. On any given day he could be found out in the vineyard, in the winery or office, or hosting wine tastings from Hong Kong to London.