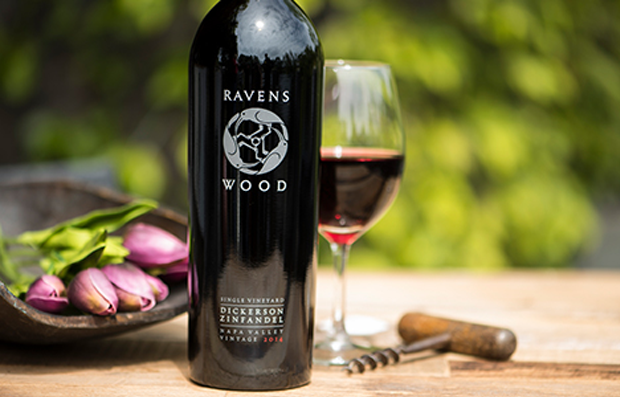 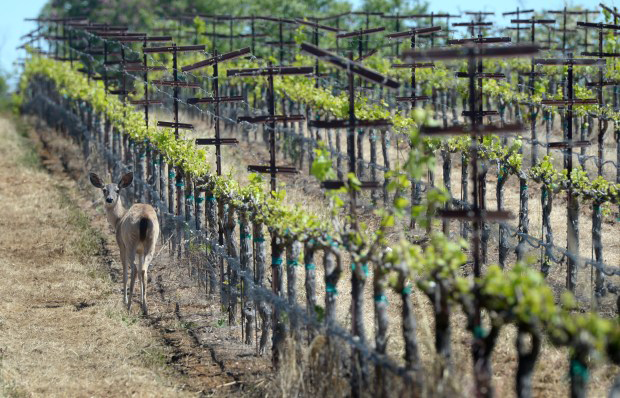 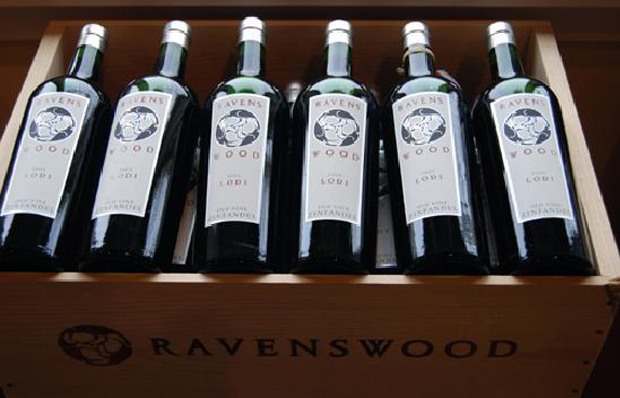 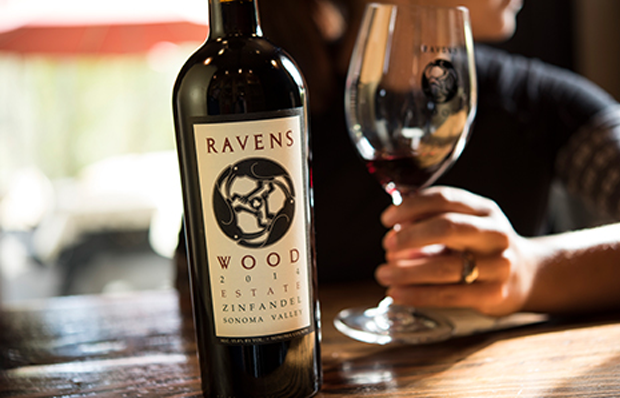 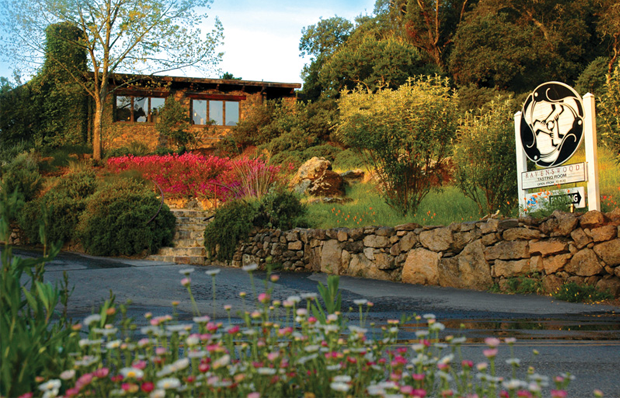 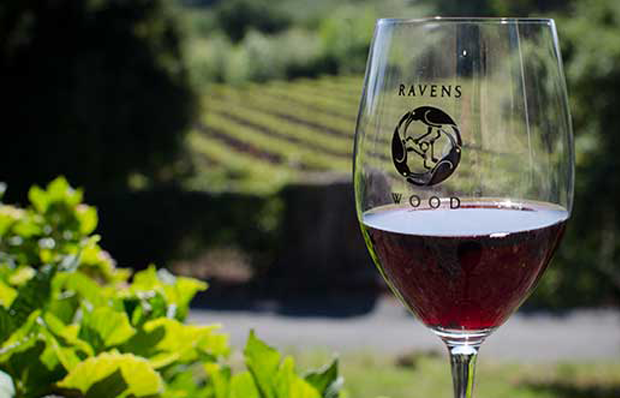 In 1976, Joel Peterson founded Ravenswood in partnership with a fellow wine lover and over the next half-dozen years, their fledgling operation moved from one winery to another. Ravenswood finally turned a corner after a dozen years and purchased a winery on the northern edge of Sonoma Valley, where the Ravenswood Visitor Center and Tasting Room are still located today. Since its beginning, Ravenswood has been recognized the world over for its amazing Zinfandels.

Joel has been known as the “The Godfather of Zin,” and is an acknowledged leader in California wine. He is an articulate spokesman and stylistic trendsetter who helped make Zinfandel the runaway phenomenon that it is today. 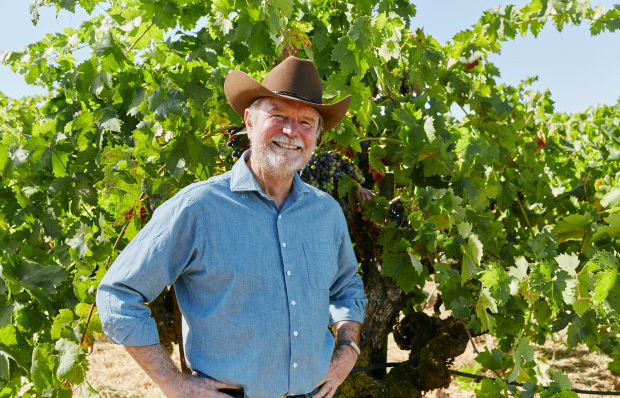 Joel Peterson took his first big steps toward personal independence in 1976. Educated as a clinical laboratory scientist with a degree in microbiology, the Oregon State University grad was working full-time in cancer immunology research at a San Francisco hospital and dabbling with wine on the side. The two single-vineyard Zins the longhaired winemaker made from the 1976 vintage would be the first he unveiled to the world.

The son of two chemists, Joel grew up on Point Richmond on the eastern shore of San Francisco Bay. Mom was a nuclear chemist who worked on the Manhattan Project; she used her scientific training to become an excellent cook who tested recipes and helped edit Alice Waters’ first cookbook. Dad was a physical chemist specializing in high-temperature lubricants used in industrial machinery.

Walter Peterson also was a wine lover and serious student of the grape who organized twice-weekly gatherings of the San Francisco Wine Sampling Club (today’s San Francisco Vintners Club) at the family home. Joel’s oeno-education began at the age of ten when he sat in on his first tasting session, with stern instructions to “Shut up and spit.” (Afterward, his father carefully measured the wine in the boy's glass and in his spittoon to make sure everything was expectorated.)