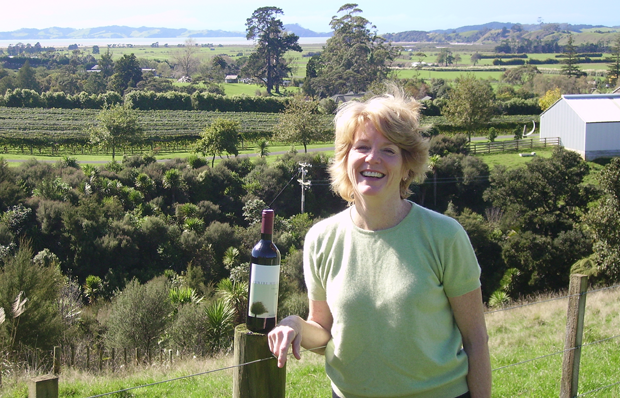 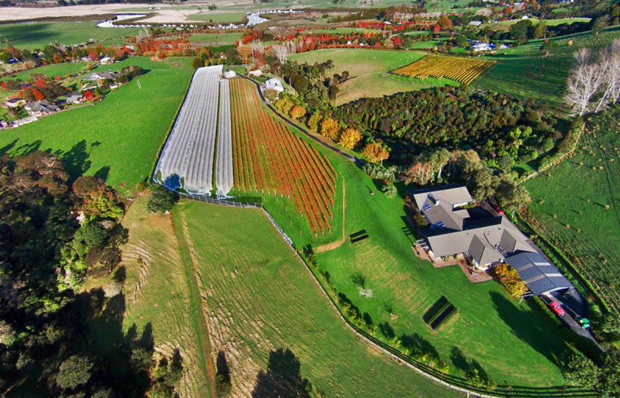 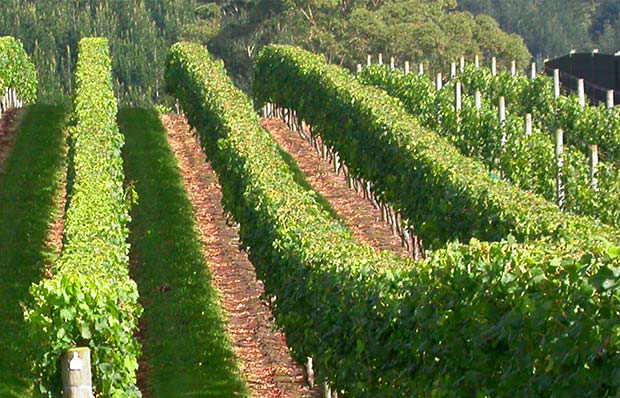 Judy Fowler is the owner and winemaker of Puriri Hills which makes luxurious blended red wines inspired by the grand crus of Pomerol and St Emilion, on the right bank of Bordeaux, France.Puriri Hills takes its name from the native puriri trees growing on the 93 acre property. The vineyard is set in green rolling hills southeast of Auckland, New Zealand, just outside of the village of Clevedon. From the main road, a long driveway climbs past vineyards which produced their first handmade, blended red wine in 1999. Grown and produced entirely on the property, the wines are gaining recognition as serious contenders to the best right bank Bordeaux. There are three tiers of Bordeaux style reds: Estate, Reserve and the flagship “The Pope”. Judy also makes a serious Merlot Rose. Puriri Hills has a well-deserved reputation for making outstanding, rich and concentrated reds and received many accolades and recognition by Gourmet Wine Traveller, Robert Parker, Michael Cooper and Bob Campbell, especially the 2008, 2010 and yet to be released 2013 vintage.The Puriri Hills Clevedon site has a micro-climate and soil profile similar to that of nearby Waiheke Island. The vines are hand tended and hand harvested. Sustainable vinicultural practices are followed as closely as possible. The wine is fermented in open topped fermenters, hand plunged and aged in 60-80% new French oak barrels. All reds 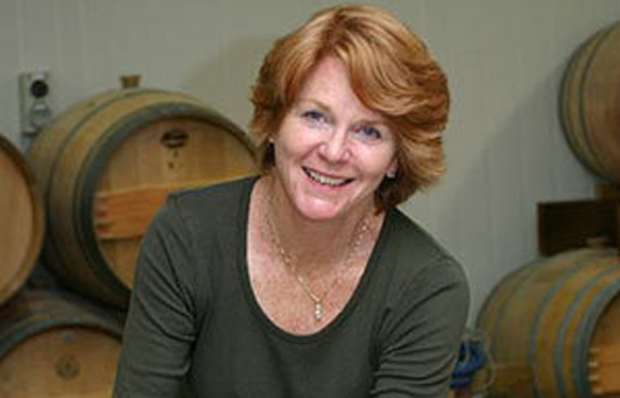 Originally from Virginia, Judy Fowler was so impressed by New Zealand reds when she travelled here that she decided to commit to her passion by setting up a micro-site vineyard in Clevedon. A perfectionist, Judy creates masterful blends in even the most difficult growing seasons, using strictly low yields and altering the proportions to an exacting degree with each new release.