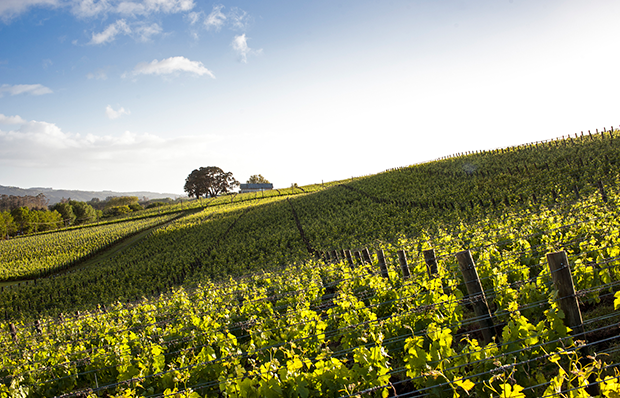 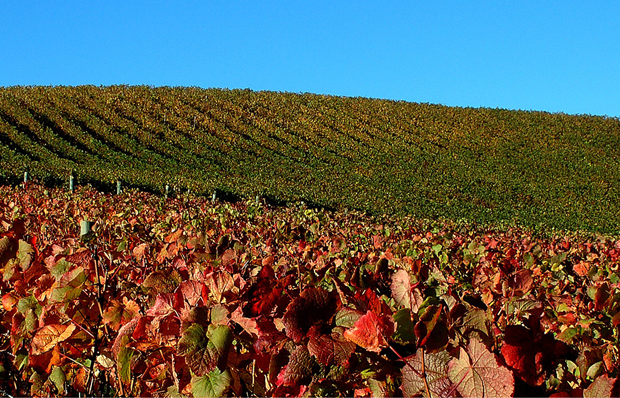 Providence is located in the rolling hills of the Matakana region, 60 kilometres north of Auckland. The vineyard is situated between the Pacific Ocean to the east and the Rodney Ranges which are over 400 metres tall and 2 kilometres to the west. Due to these features, the area enjoys a microclimate, noted for low rainfall and high sunshine hours, ideal for producing serious reds.Providence is Jim Vuletic's second vineyard project in Matakana. Jim and his brother Petar founded The Antipodean winery in the early 1980’s – the name symbolizing the “other side of the wine world’. Together the brothers planted the Bordeaux varietals Cabernet Sauvignon, Merlot and Malbec and were among the first producers of Bordeaux blends in New Zealand. Just one year later the brothers fell out, with a reconciliation yet to take place, which grieves Jim to this day. Jim produces his wines with traditional craftsmanship, in open wooden tubs, and basket presses, without much equipment but with a lot of intuition. Twice a week his cellar master Jerry Fowler refills the barrels in order to balance the loss caused through the maturing process.“We oldies know that, once upon a time, the Bordelais was different and had a different taste,” he says somewhat nostalgically. It may sound strange when a New Zealander in Matakana claims: “I am still producing the traditional Saint-Emilion.” But that best describ 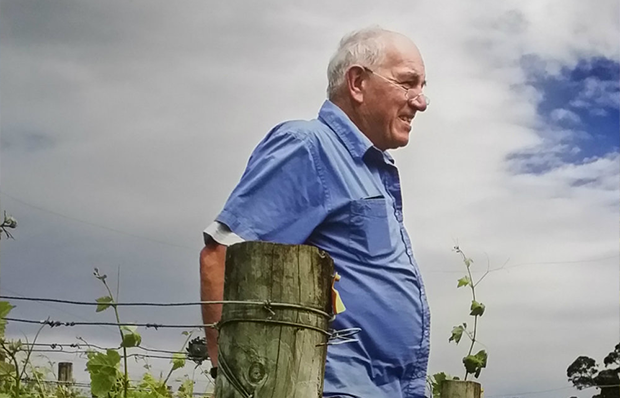 “Providence has the elements which incorporate the three natural characteristics which I believe are intrinsic in all great wine: elegance, balance and finesse” – James Vuletic, owner and winemaker.Providence Vineyard are not widely available in New Zealand. Jim Vuletic is known in wine circles to keep to himself and even Jim admits that he is some what viewed as an outsider and his wines are considered expensive within the New Zealand market. Jim prefers to travel overseas where he has loyal clients and fans whom he visits and sells to regularly. His wines are appreciated mostly in the United States, in Asia and several European countries.