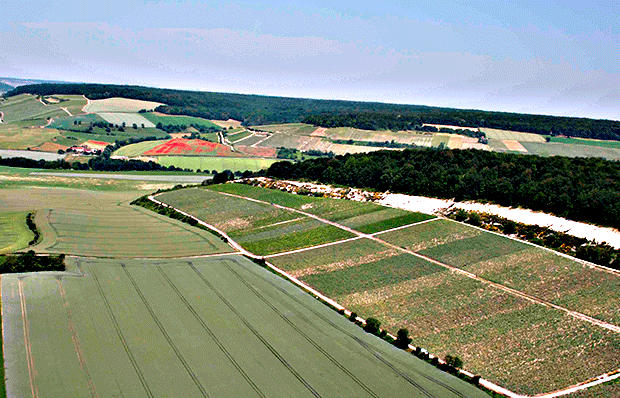 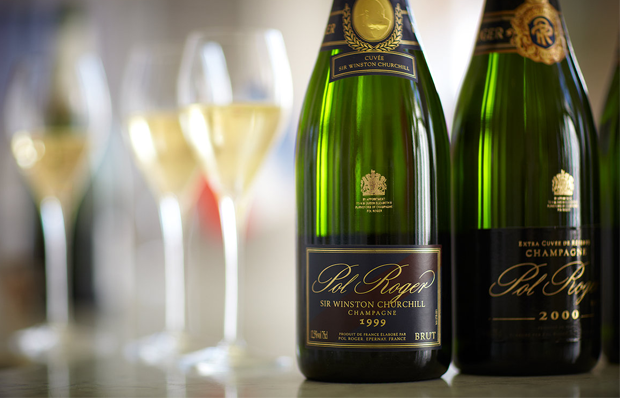 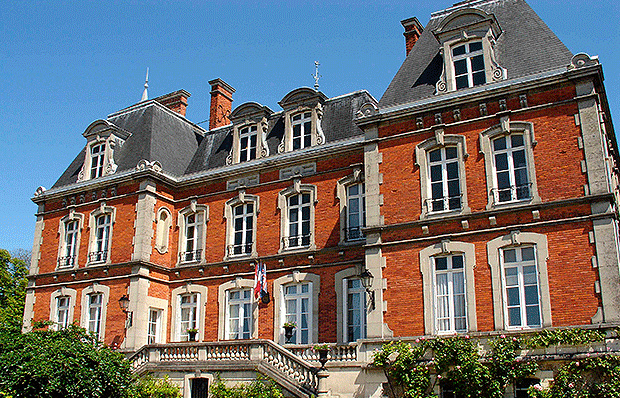 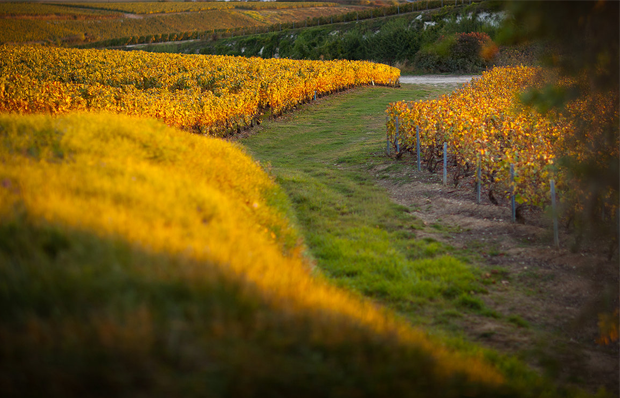 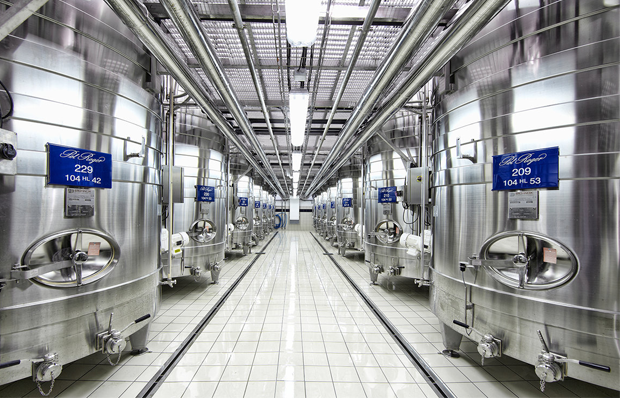 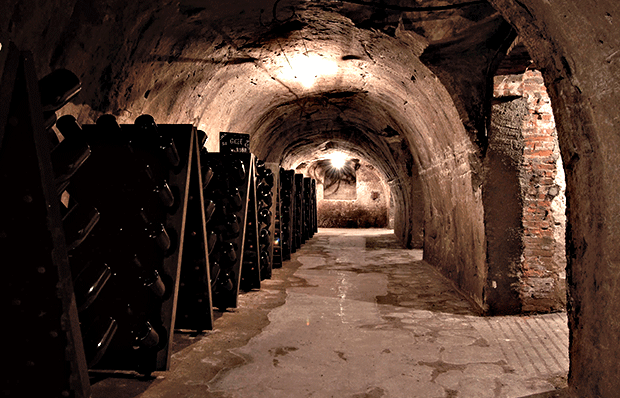 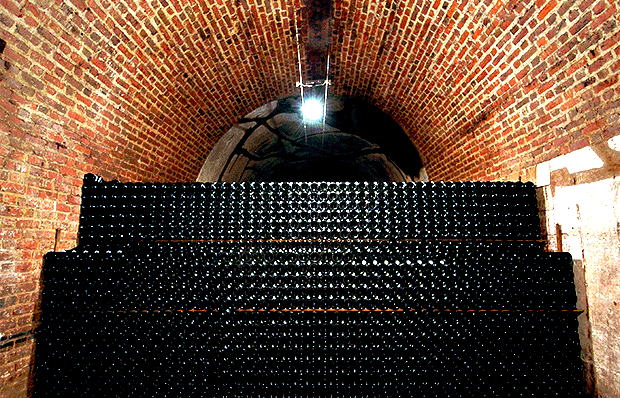 In 1849, at the age of nineteen, Pol Roger established the champagne house that bears his name. It is run today by the fifth generation, an impressive feat given very few champagne houses now remain in family hands. Pol Roger resides in the heart of Epernay, with cellars running below the Avenue de Champagne, famously referred to by Sir Winston Churchill as the most drinkable address in the world. The seven kilometres of caves sit at around 9.5°C, which is cooler than most in Champagne, slowing the secondary fermentation in the bottle and contributing to the unique character of the Pol Roger portfolio. The current releases were made by Chef de Cave Dominique Petit, who was at the house for 19 years. There has been a 15 million euro investment into the winemaking facilities and much innovation undertaken.

Despite this, Pol Roger remains one of the more traditional producers, with their non-vintage champagne an equal blend of Chardonnay, Pinot Noir and Pinot Meunier. All of the wines at Pol Roger are riddled by hand, with four full time riddlers employed - that’s almost a third of the Champagne region’s remaining total of 15 riddlers. Pol Roger’s top cuvée is the Sir Winston Churchill, a tribute to the man who was an avid fan and an enthusiastic imbiber, as well as a personal friend of Jacque Pol-Roger’s wife, Odette. The exact blend of each release of the Winston is a secret, a Pinot Noir-driven style that is made from grapes off Grand Cru sites that were under vine when Churchill was at his zenith. 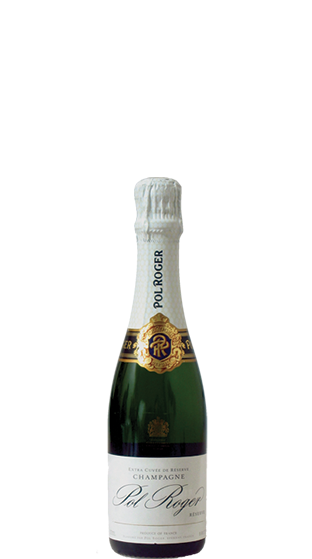 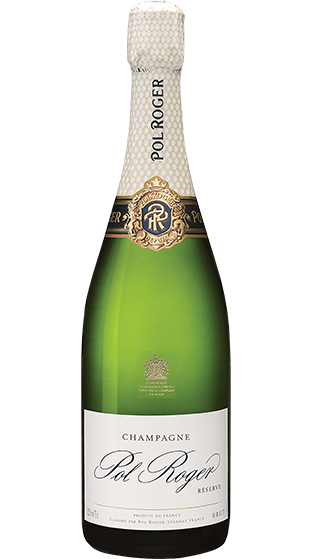 Served at the reception at Windsor Castle 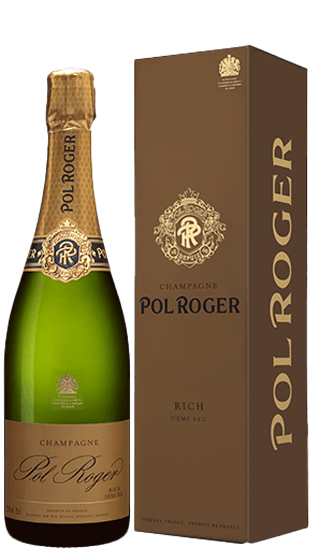 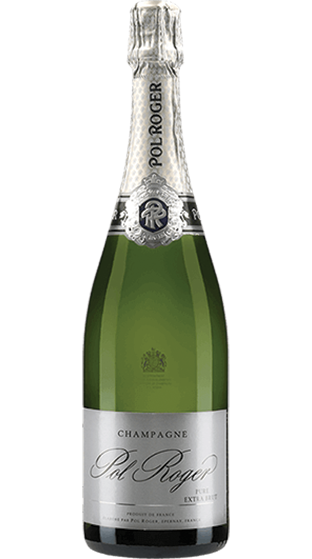 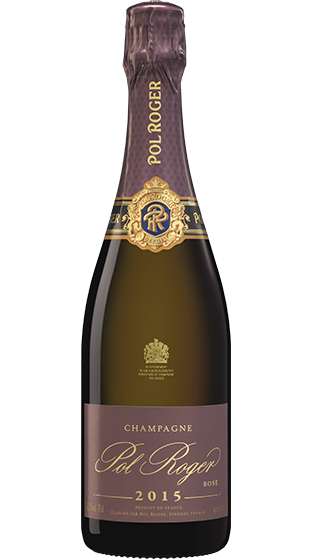 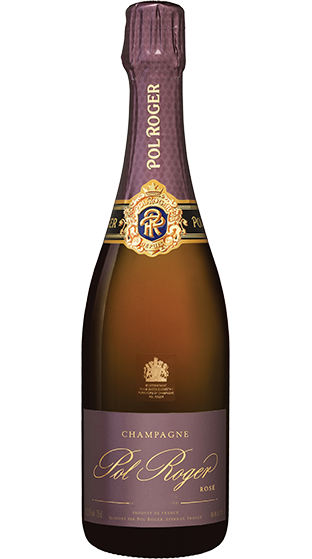 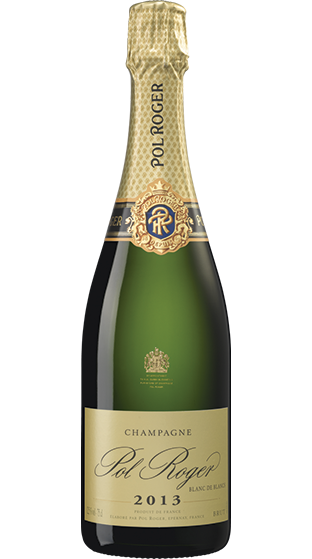 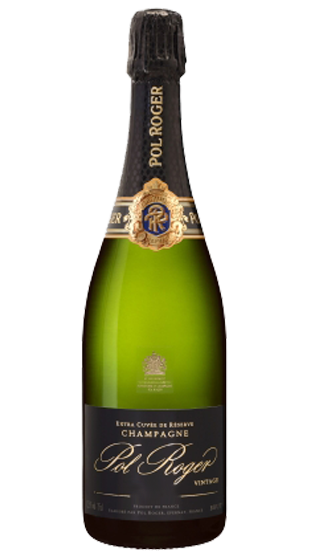 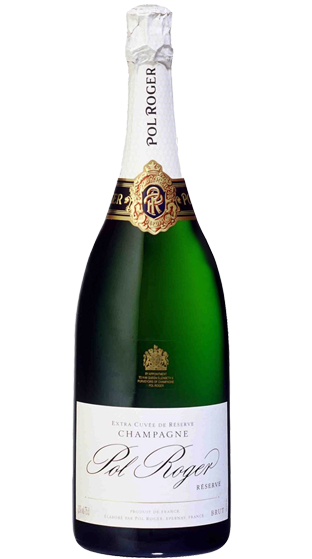 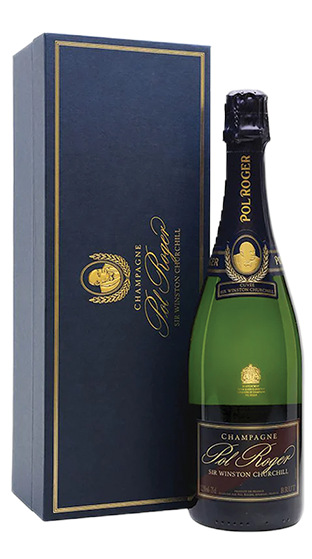 "My tastes are simple I am easily satisfied with the best". This quote from Sir Winston Churchill sums up the house of Pol Roger in a nutshell. Once you have experienced Pol Roger you will understand why it is the favourite of Royal Families around the world, and boasts the Warrant from the British Royal family. A family owned business still; they have just welcomed Bastien Collard de Billy (sixth generation) into the house as General Secretary. Pol Roger resides in the heart of Epernay, with the deepest cellars in the region running below the Avenue de Champagne. Although a great deal has been spent on upgrading their facilities, they remain at heart a traditional producer. The wines are poised, perfectly balanced and elegant. We will be tasting through the range includes the newly released vintages. Pol Roger Pure NV, Brut Reserve NV , Rich NV, Rosé Vintage 2012, Blanc des Blancs 2013, Blanc des Blancs 2009, Vintage 2013, Cuveé Sir Winston Churchill 2009.
When  |  6:00pm Wednesday 28 April
Where  |  Glengarry Thorndon 53 Hutt Road Pipitea
Price  |  $69.00
BUY TICKET 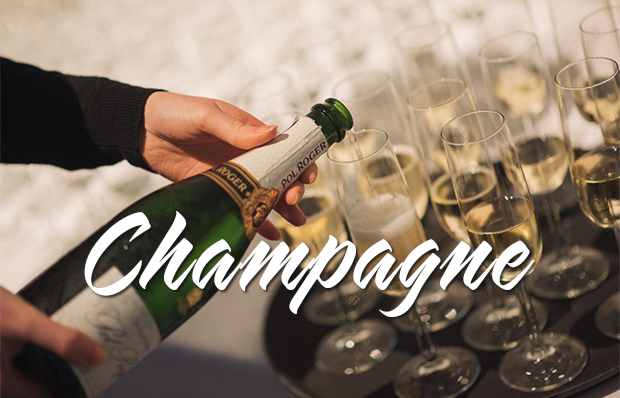