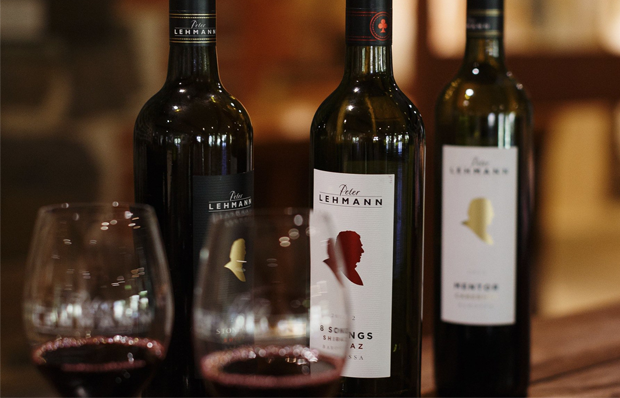 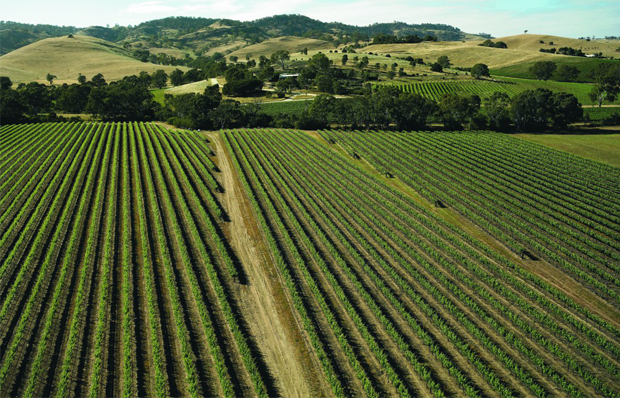 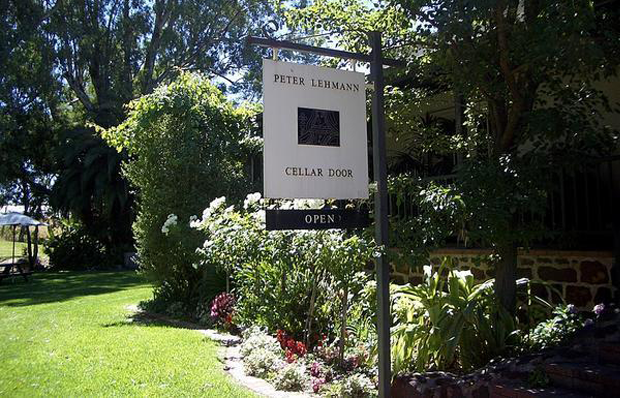 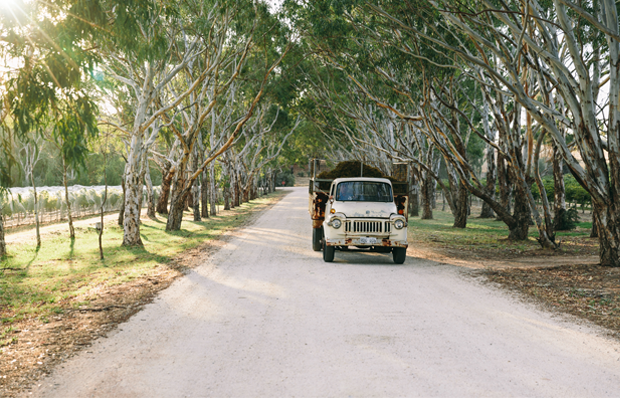 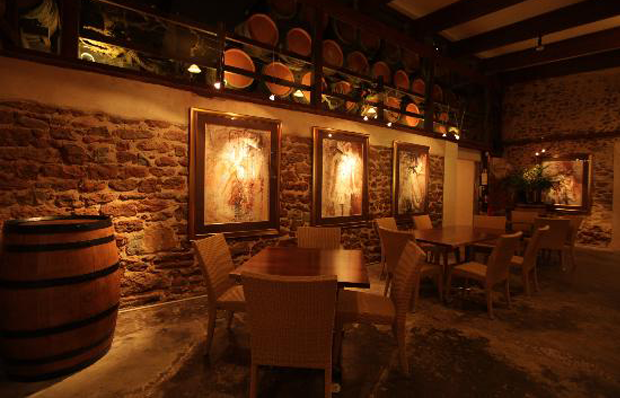 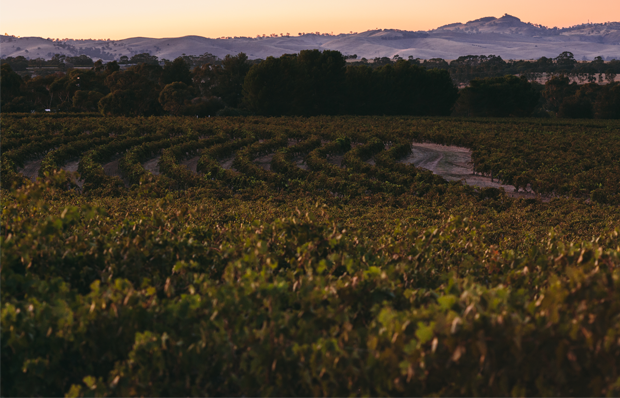 As well as purchasing grapes from about 185 local independent growers, Peter Lehmann Wines has its own vineyards, which produce about 2% of its requirements. Chief winemaker Andrew Wigan heads the four person team of talented winemakers and it is the contribution of all members that goes into making Peter Lehmann Wines. Sadly Peter Lehmann passed away on June 28, 2013. His contribution to the industry as a whole was acknowledged in 2009 with an International Wine Challenge Lifetime Achievement Award. 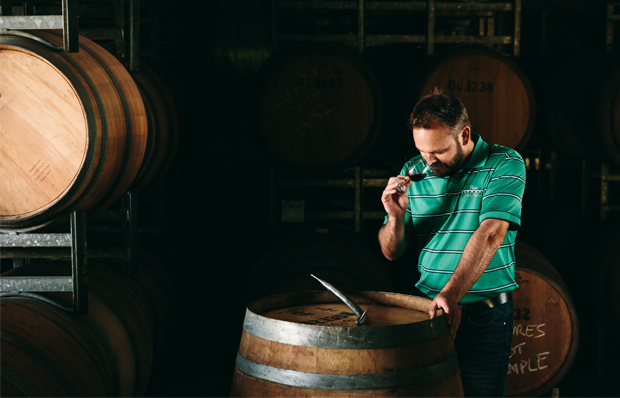 Ian is one of Australia’s most talented next-generation winemakers and wine judges. Growing up a stone’s throw from the Peter Lehmann winery, his father worked with Peter Lehmann at Saltram, and over the years, winemaking became part of Ian’s DNA. His first attempt at winemaking (with stolen grapes and an ice cream bucket at the age of seven) was augmented by a winemaking degree and vintages in California, France and Germany; and a winemaking position at Penfolds. His talent was recognised with the offer to manage one of the largest winemaking operations in New South Wales, which he did for five years. In 1998, Ian headed home to Barossa to take up a position in the Peter Lehmann winery, under the mentorship of Chief Winemaker Andrew Wigan. On 1 January 2015 Ian accepted the role of Chief Winemaker. Ian is also part Lehmann’s family of growers, with a small low-cropping Shiraz vineyard that gives him “a personal seasonal barometer” to what is happening in the vineyards across the region.