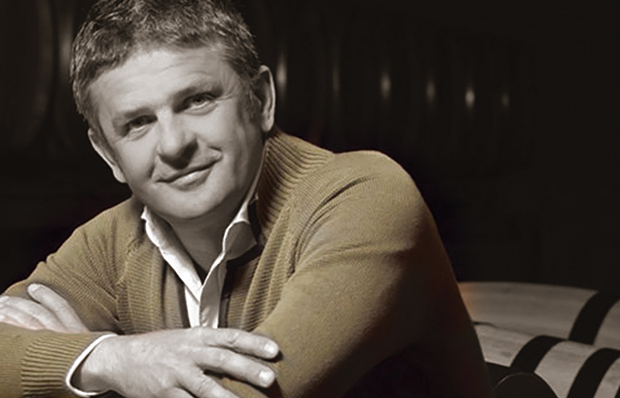 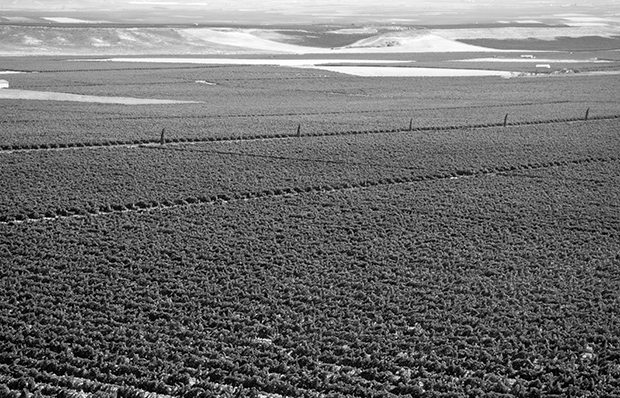 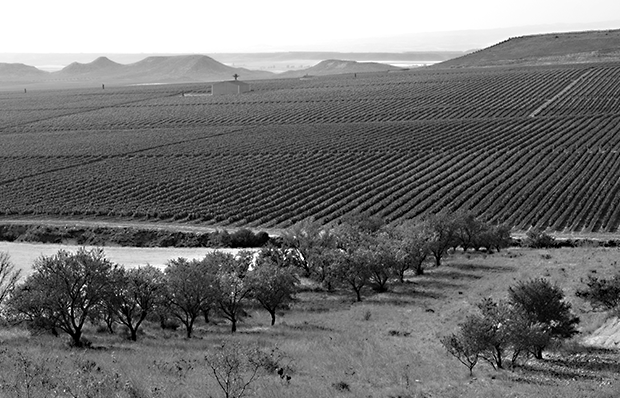 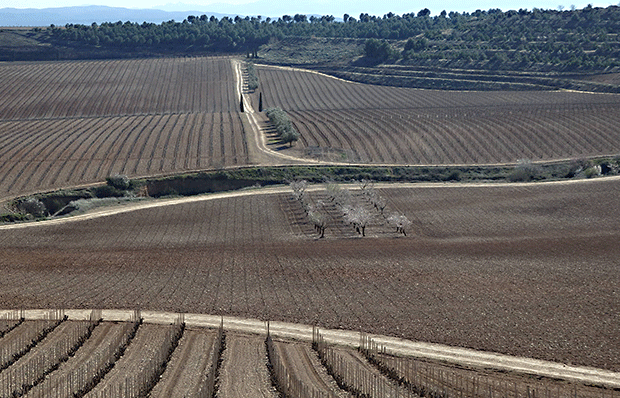 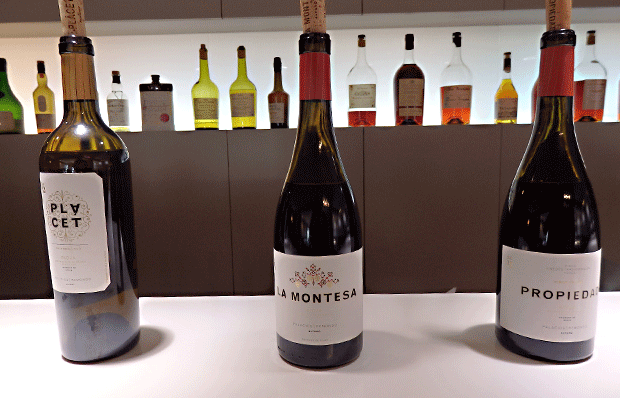 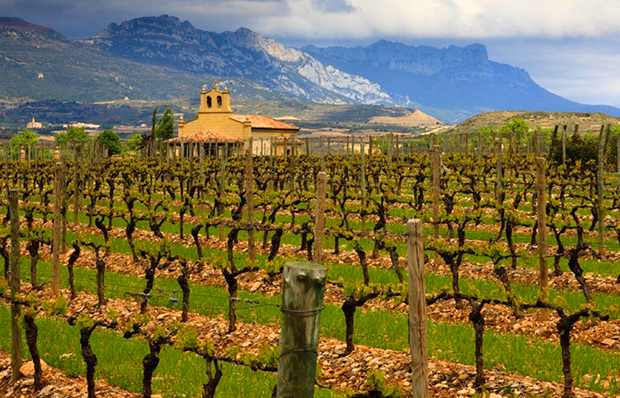 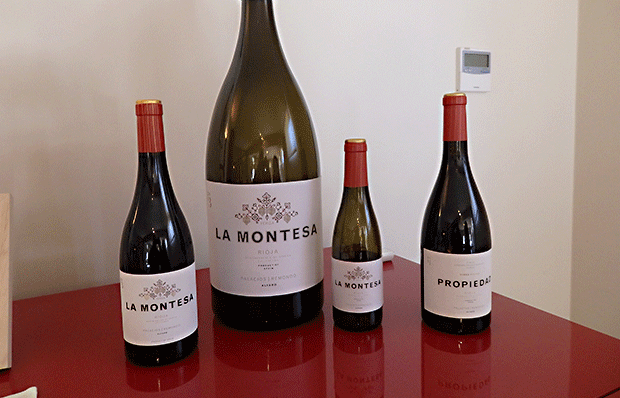 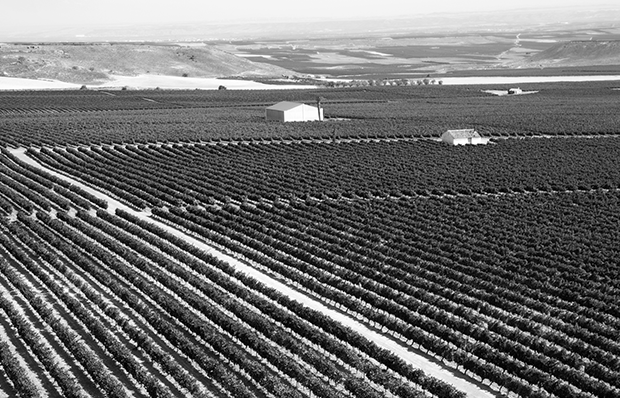 We’ve spilt much ink, and young women many tears, over vinous heartthrob Alvaro Palacios. The man, who has revolutionized Spain’s Bierzo and Priorat regions, took over the Riojan family vineyards, established in 1945 by his father, José Palacios Remondo, and from 2000 has tipped them upside down in similar fashion.

A perfectionist with irrepressible energy, Alvaro powered into town on his Palomino, lowered yields, heightened quality, emptied the coffers, and filled his bottles with colourful, exciting, high-quality expressions of the historic region.

Palacios Remondo own all of their vineyards (a rarity in Rioja) and so have complete control, and vines that are getting some serious age, too.

A rising star; both the winery, and the Rioja rocker himself. And a tip of the hat to José, a man of vision, who sent his progeny out into the world to visit its vinous spiritual centres and soak up their magic, before returning home to bestow their discoveries upon Spanish soils. 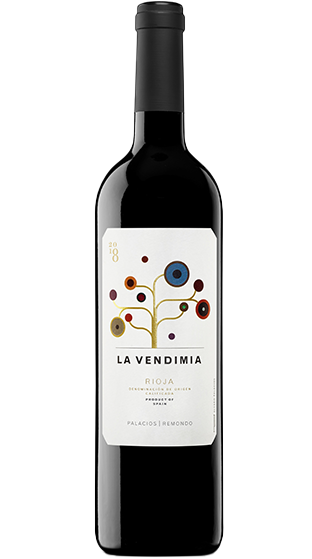 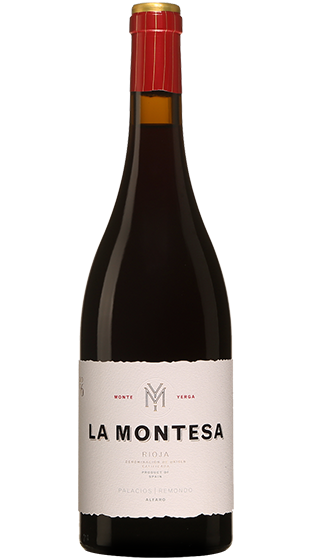 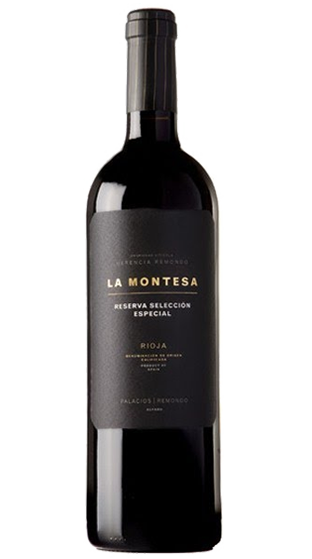 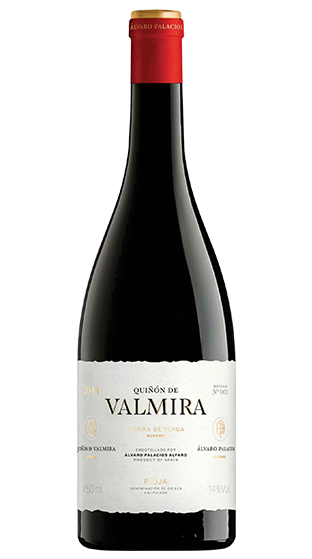 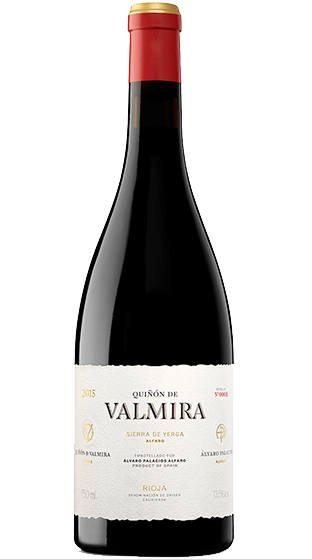