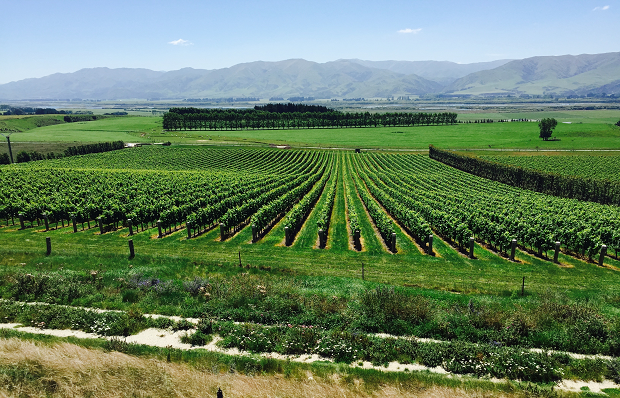 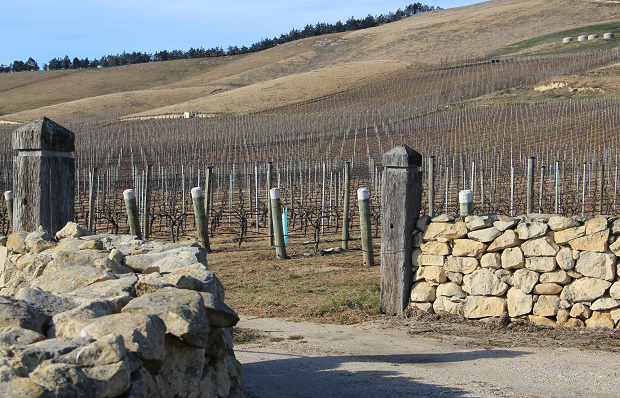 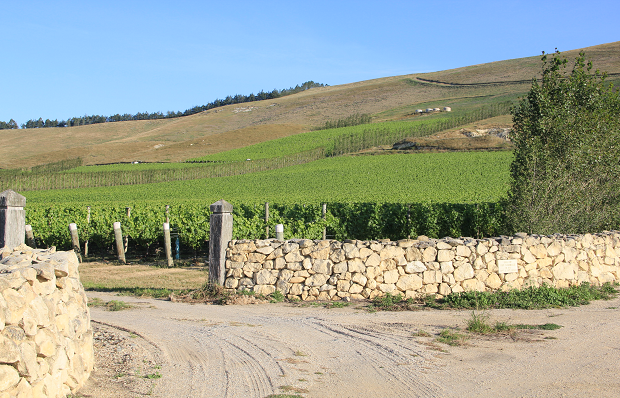 In 1852, William Ostler emigrated from Yorkshire to New Zealand to manage Benmore Station near Omarama for Robert Campbell. Campbell, of Castle Duntroon in Scotland, had already emigrated and bought Otekaieke Station in the lower Waitaki. As a pioneer in the new colony Ostler soon desired his own station and, in time, bought first Ben Ohau behind today's Twizel township, and subsequently Lilibank at the head of Lake Tekapo, from the original squatters who had occupied the vast tracts of land some years before.

In 1998, unaware of this history, Ostler's great grandson Jim Jerram and his brother-in-law, winemaker and viticulturist Jeff Sinnott, went prospecting for suitable grape-growing country in the lower Waitaki's limestone country, inland from Oamaru. At that time there was no history of commercial winegrowing in the region. The two discovered a site that Sinnott believed encapsulated the essential parameters for growing premium cool climate wine grapes; a north-facing limestone-influenced slope on an escarpment overlooking the braided river. It reminded him of the famous slopes of Burgundy.

The first Pinot Noir vines were planted at 'Clos Ostler' in 2002 and, with Jeff Sinnott as partner, viticultural adviser and winemaker, the venture was a launched. Over the next two years, further Pinot Noir and Pinot Gris vines were planted. International recognition and accolades soon followed. 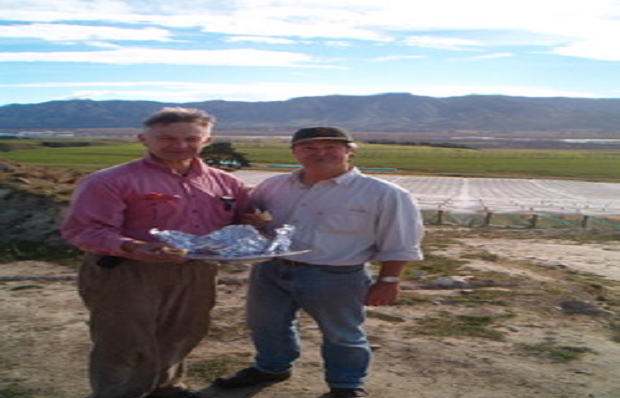 After training as a sommelier in New Zealand in the early 1980s, Jeff's career in wine began in the retail and wholesale trade in Melbourne. From this fertile training ground he developed his palate and especially a deep affection for, amongst other things, fine Pinot Noir. This path eventually led him to graduate with a degree in Viticulture from Roseworthy, South Australia, after specializing in Pinot Noir and sustainable viticulture.

Several vintages in the great southern land was enough to make him realize that there was more to life than Aussie Shiraz and he moved to Gisborne where he became assistant winemaker at the Millton Vineyard in 1992 and then principal tutor in wine studies at Tairwahiti Polytechnic. In 1997 he was attracted down to Marlborough where he helped establish a small family winery called Isabel Estate. During his time in Marlborough he had the pleasure of working both in California and in Burgundy.

After 5 years and some spectacular results with Marlborough Sauvignon Blanc, including the IWC Trophy in 1999, he finally realized his passion for Pinot Noir in establishing Ostler Vineyard while working as winemaker at Amisfield in Central Otago. 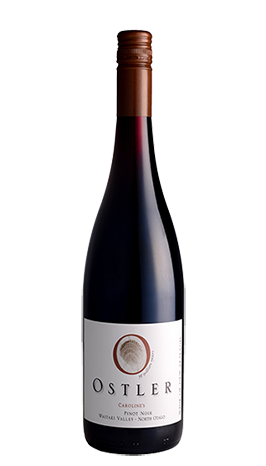