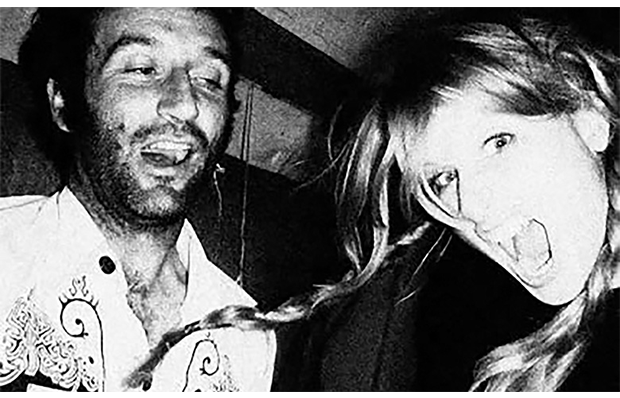 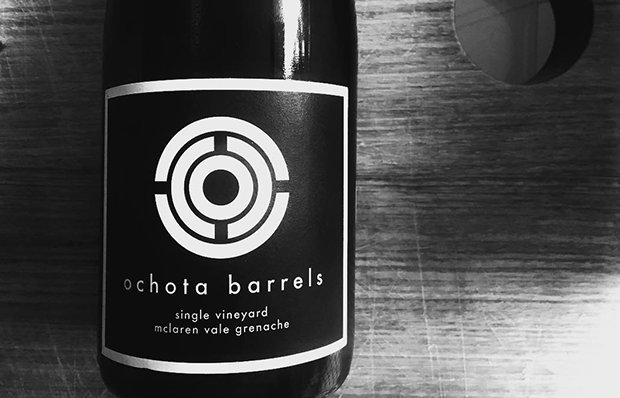 Ochota Barrels began with a surf trip in the late 2000s along the Mexican West Coast. After traveling some of the world's top wine making and surfing regions, Taras and Amber Ochota decided to bring beautiful holistic wines to their home in South Australia.

Taras, an Oenology graduate from Adelaide University, developed his craft in numerous vineyards and cellars around the world. He worked as a European Flying Winemaker Consultant, concentrating on the Italian regions, Puglia, Abruzzo Sicily and further, for the Swedish wine importing company Oenoforos. California was also a regular vintage destination, making wines with producers such as Kunin, Bonnacorsi, Arcadian, Schrader, Outpost and the famous Hitching Post’s label, Hartley-Ostini, from the movie ‘Sideways’.

After working in wine industries around the world, Taras and Amber have settled in the Basket Range of the Adelaide Hills, on 9.6 acres of beautiful land. 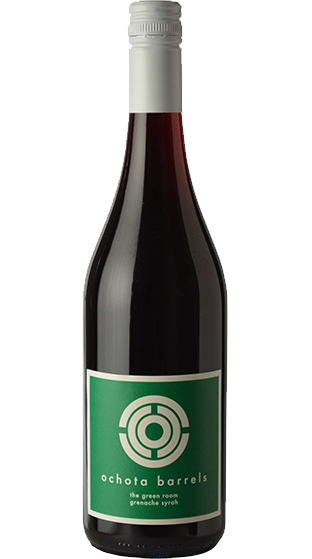