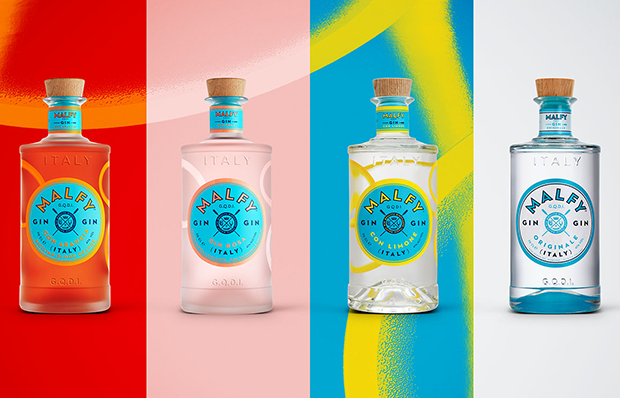 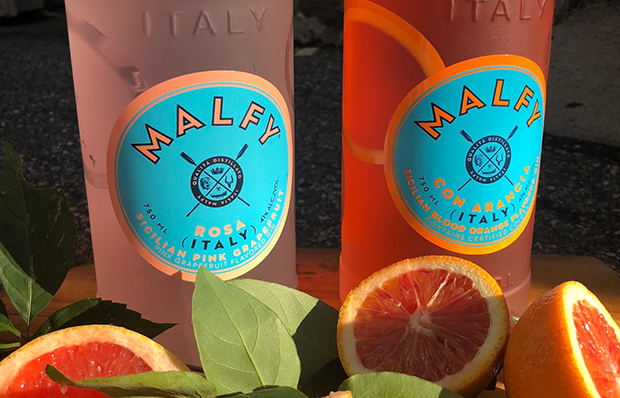 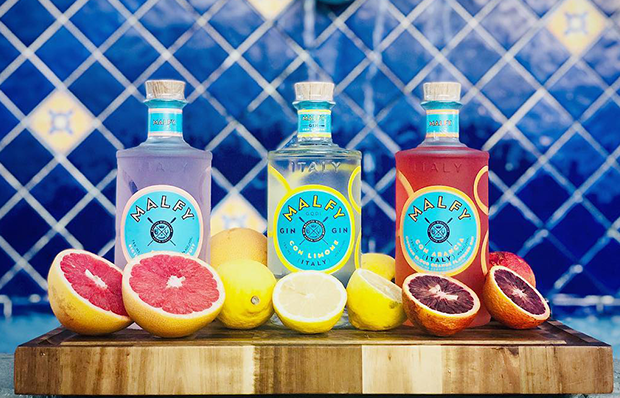 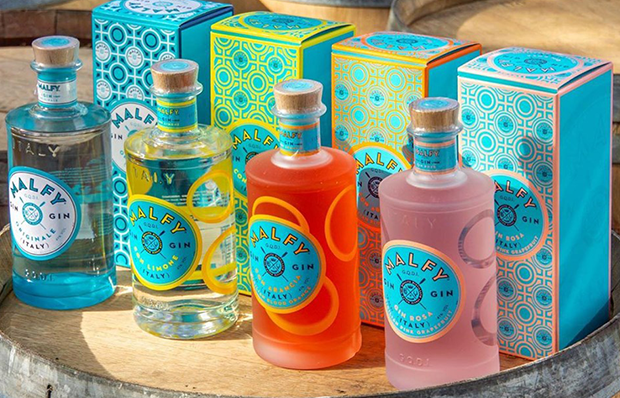 While popularly thought of as a Dutch invention, it is in Italy that the true origins of gin can be found. From as far back as the 11th Century, Italian monks made a crude spirit infused with juniper, eventually even coming to believe in it as a medicine to combat the Black Death.

This long tradition of distillation was still in practice when, in 1906, Fratelli Ferrero di Riccardo, a family from Piedmont established in the wine and vermouth business, founded a distillery in Moncalieri, just outside the city of Torino. The distillery was purchased in 1992 by Carlo Vergnano and remains a family owned operation run by Carlo, his wife Piera and their daughter Rita.

Different botanicals are utilised across the range, but it is the lemon sourced from the stunning Amalfi Coast that gives the company their name and the gins their defining quality. Citrus forward, bright and fresh, these are quintessential gins to sip on a hot summer afternoon. 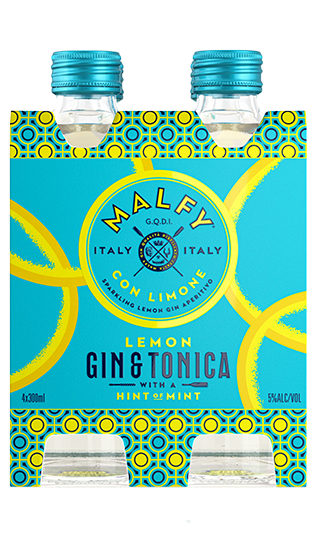 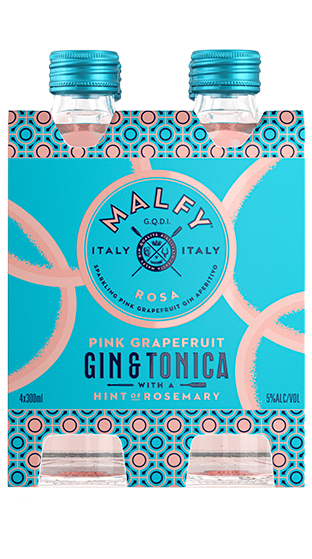 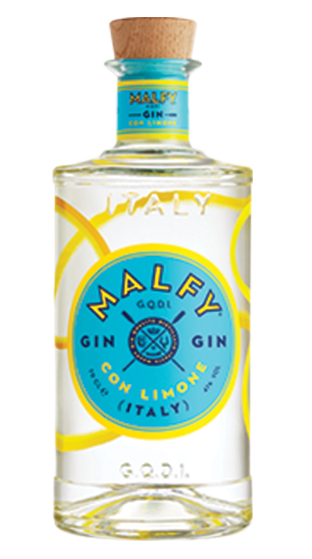 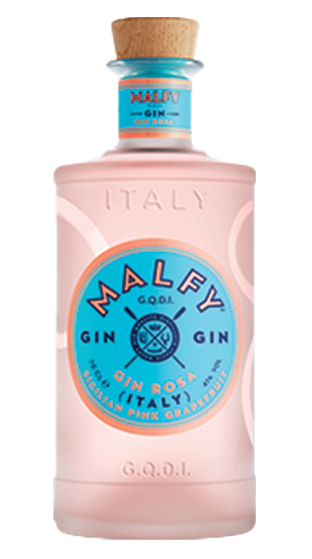 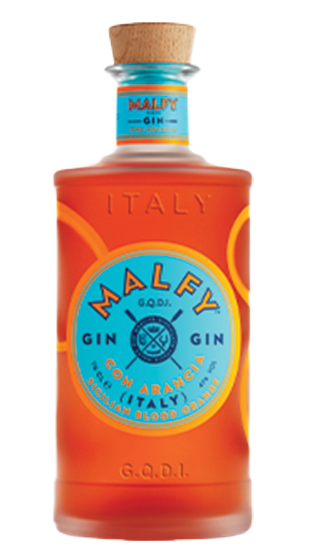 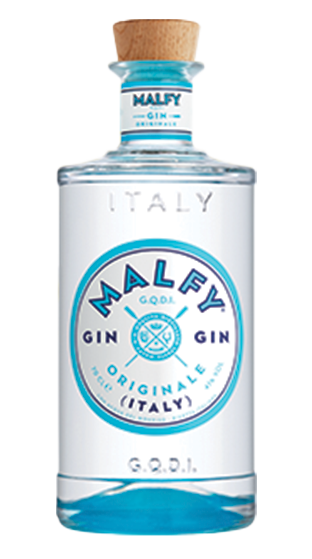 Part of the charm of Gin is its endless variety. Through experimentation (and a lot of tasting) we see Gins that not only change in aroma but also in colour! Through the use of various herbs, florals and fruit that can alter the colour, we can also taste a change in flavour, texture, and style often requiring a different approach from tonic. So tonight, accompanied with a broad array of mixers and garnishes, partake in the experimentations, eliminate the guess work, and embrace your inner alchemist, as you explore the wondrous potential of colourful gins.
When  |  7:00pm Thursday 29 September
Where  |  Glengarry Wines 417 Mount Eden Road Mount Eden
Price  |  $55.00
BUY TICKET 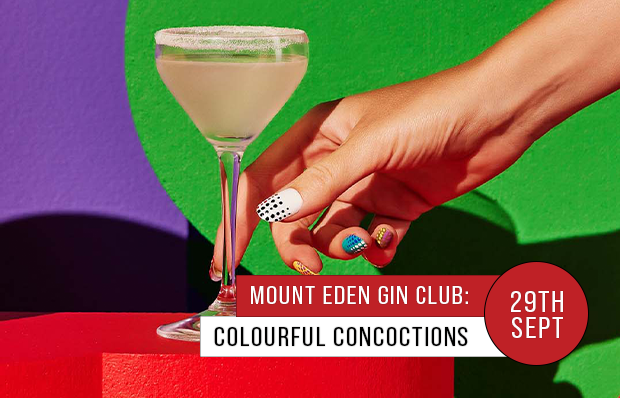