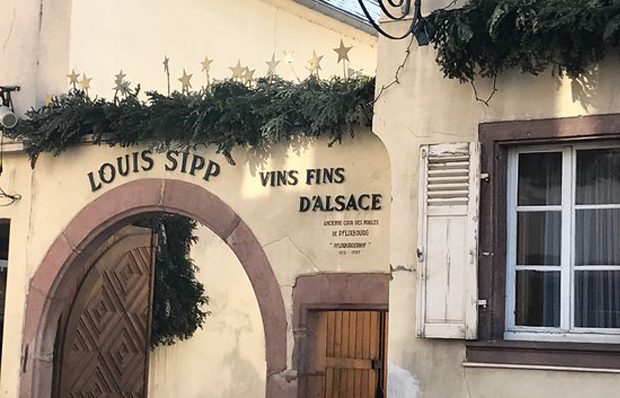 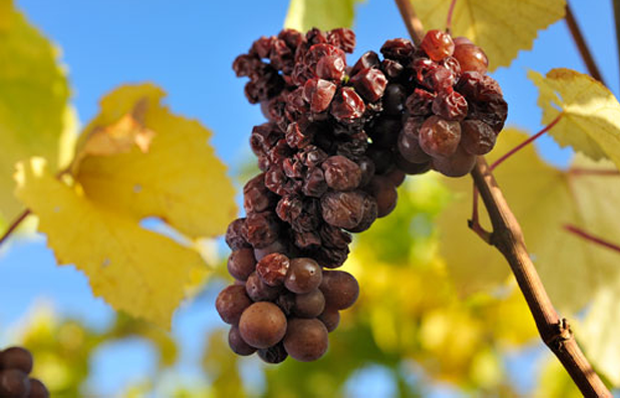 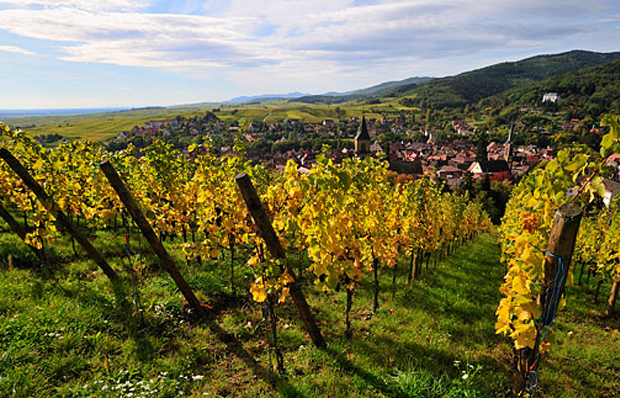 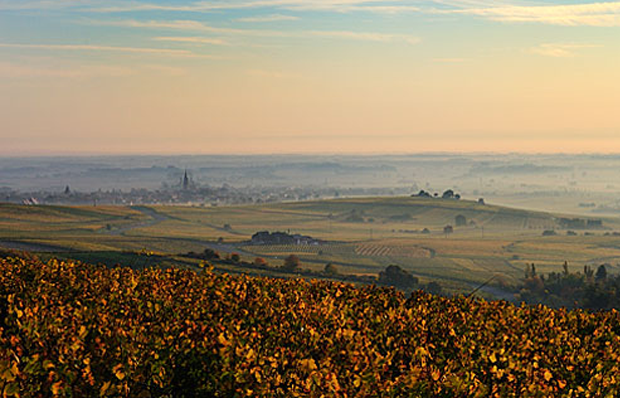 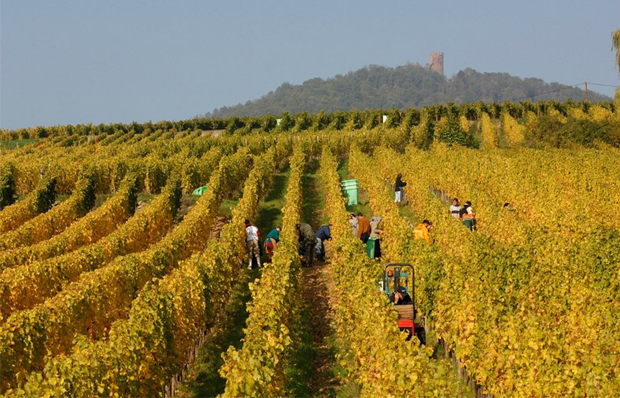 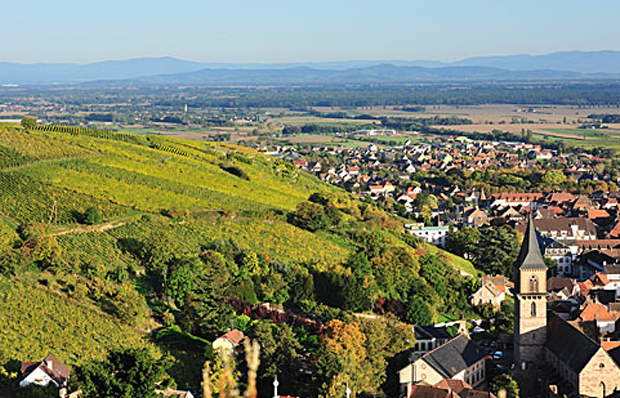 During World War I, while her husband Louis was away serving at the Russian front, the proactive Louise Sipp purchased the Domaine's first vineyard plots around the Alsatian commune of Ribeauvillé, and by 1920 this budding winery had won its first awards.

Louis and his son Auguste expanded the business between Wars I and II, digging deep cellars and establishing a new processing plant. After the cessation of hostilities, the cellars were expanded and further vineyard parcels were acquired, making it the largest winegrowing domain in Ribeauvillé.

Today, the Domaine is managed by Louis' great-grandson Etienne, who has converted the operation to organic production. The company combines traditional methods with modern equipment, the grapes all hand-harvested and the wines produced from local wild yeasts. The resulting expressions display great finesse and a true affinity for their Ribeauvillé terroir. One of Alsace's top producers, Louis Sipp are renowned for delivering some of the region's best value.

The outstanding feature of the winefield is an extreme diversity of soils types within limited geographical zones. The winefield of Alsace is offered protection from the effects of an oceanic climate by the Vosges mountains, the semi-continental nature of the Alsace plain, and the foehn (a warm dry wind which rises from the Mediterranean and blows down the Northern slopes of the Alps), while the vineyard in Ribeauvillé has a microclimate characterised by its low rainfall. 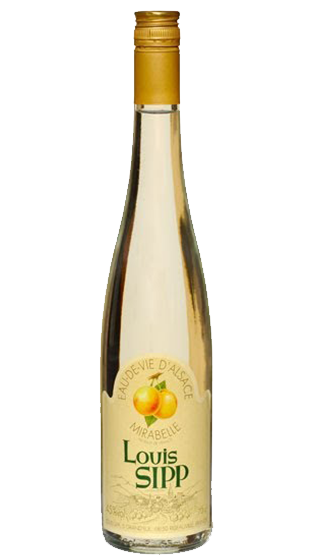 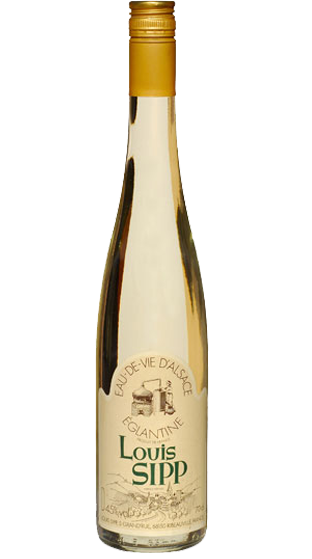