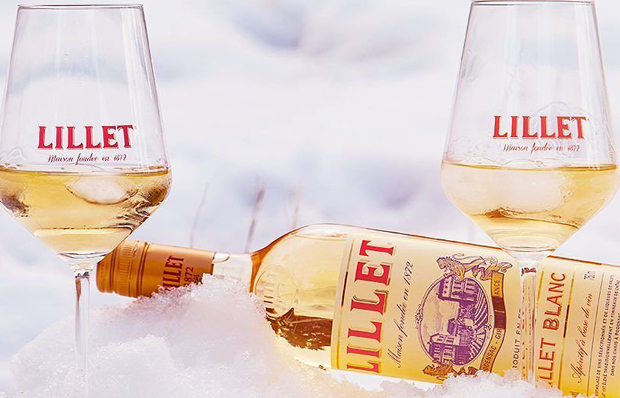 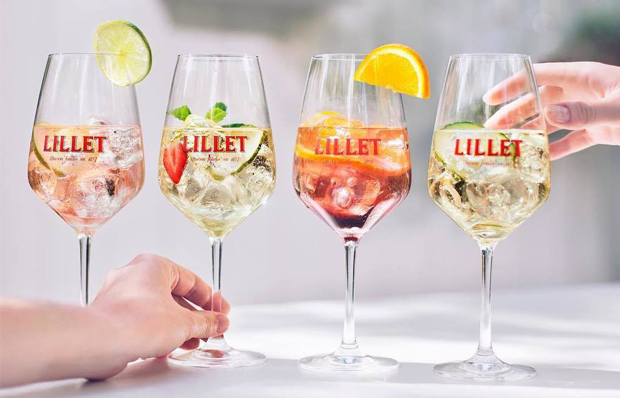 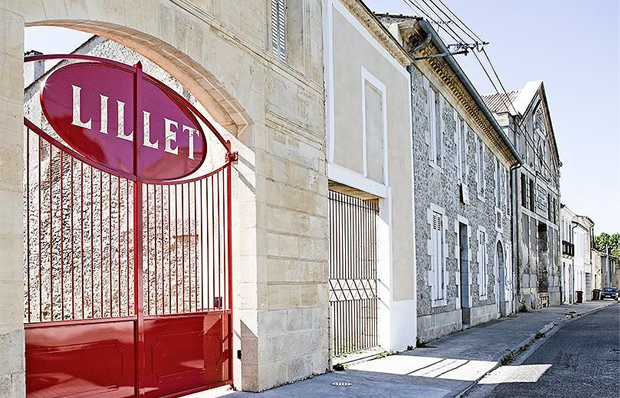 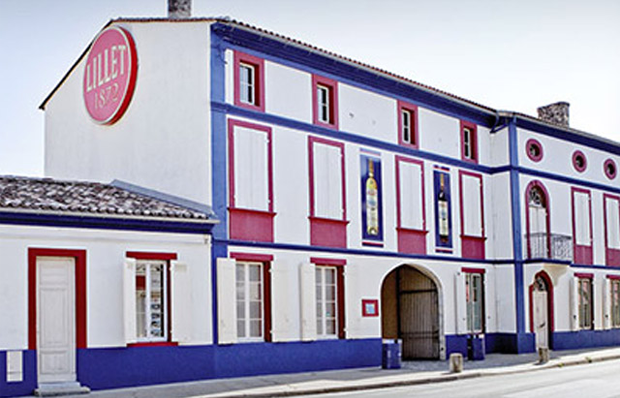 Casino Royale, Ian Fleming, 1953: 'Dry martini in large champagne glass, three measures of Booths, one of vodka, one measure of Kina Lillet... shake ... then add zest of lemon.’
This quote is prominently on display at Lillet's distillery.
"The drink was invented by two brothers, Paul and Raymond Lillet, who were distillers producing a range of fruit eaux-de-vies. In the 19th century, Bordeaux was the most important port city in France, and fruits and spices were coming in from all over the world, giving them access to a range of exotic fruits and spices to distill and turn into liqueurs."

"The ideal base white wine is rich and perfumed, and the red should be soft and round, but well structured, based on the merlot grape. The cellar master then tastes and chooses the best batches, and does the blending himself. Its production mirrors in many ways that of the region’s wine – put into cement tanks on arrival in the cellar, then blended and aged for one year in large oak vats. Before being put into the oak vats, the wine is blended with the 10 fruit-based liqueurs in an operation known here as ‘Le Vinage’."(originally written for Flavours from France, May 2009). 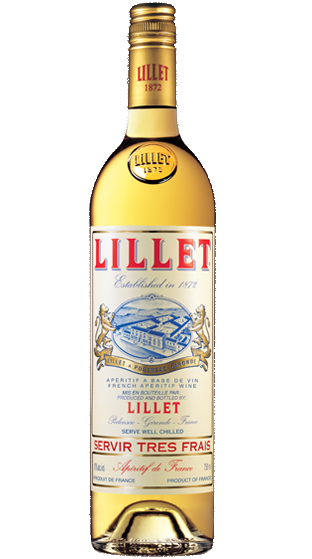 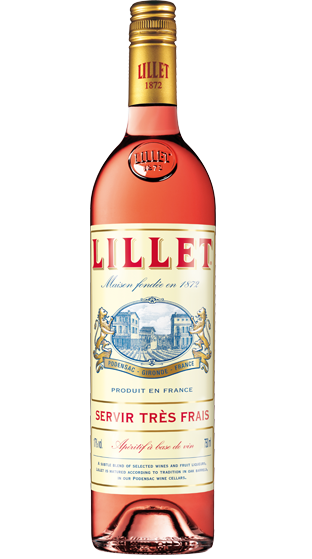