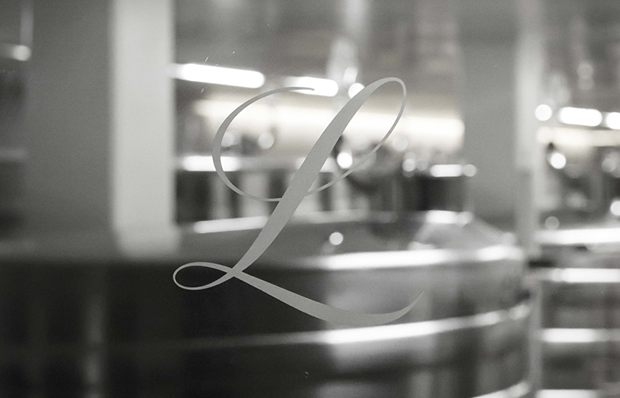 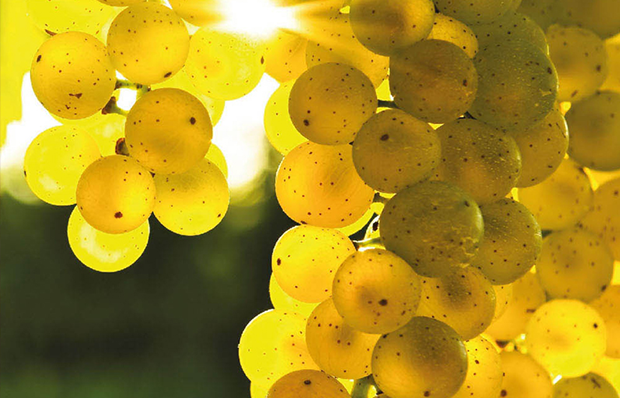 One of the oldest Champagne houses, Lanson was founded in 1760 by Francois Delamoite, a magistrate from Reims. His son, Nicolas-Louis, a Knight of the Order of Malta, succeeded him in 1798, and in 1828, he formed a partnership with Jean-Baptiste Lanson. In 1837 he gave the company the name of Lanson et Cie. Forward-thinking and ambitious, Jean-Baptiste set out to conquer the newly emerging, export markets, exporting champagne to England, Holland and Russia. In 1848, they moved into new premises on Boulevard Lundy in Reims & the beautiful cellars in the Rue de Courlancy were acquired in the early 1900s.

By the late 19th Century, Lanson was supplying champagne by royal appointment to the courts of England, Sweden and Spain. This success continued throughout the 20th Century and, today, the same ambitious spirit to conquer new markets has established Lanson as a Grande Maison, worldwide. Lanson champagnes are the fruit of centuries of tradition. Their quality stems from the combination of age-old methods with a continually fresh desire to create.

Champagne Lanson is one of the few houses in the Champagne region that chooses not to use malolactic fermentation. This decision guarantees the freshness and optimal development of the wines' flavours, allowing vintages to mature fully and evolve their complete array of aromas. Lanson is privileged to gather its grapes from 800 acres of the regions most prestigious vineyards. Each varietal is imbued with the unique characteristics of the chalky soil, and the vines that produce it. 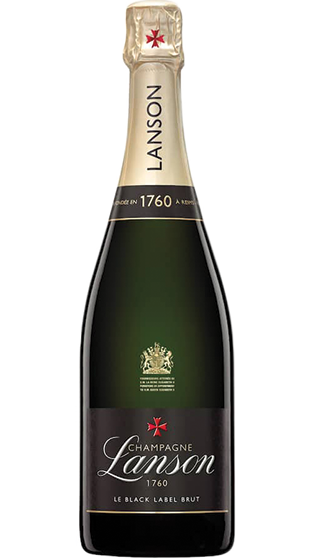 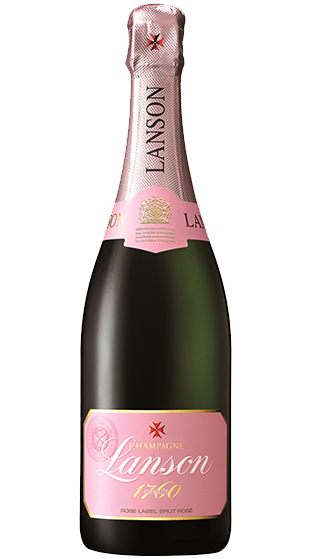 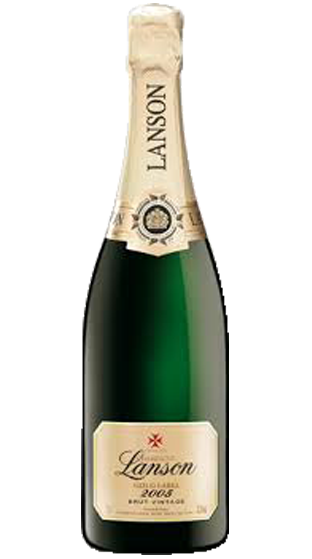 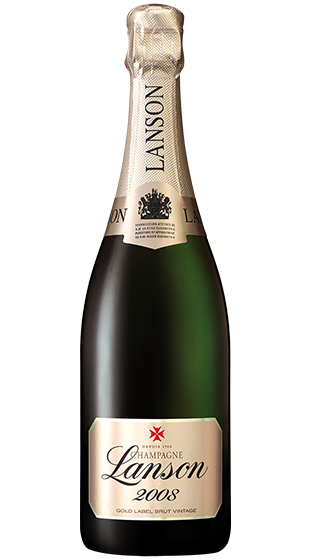