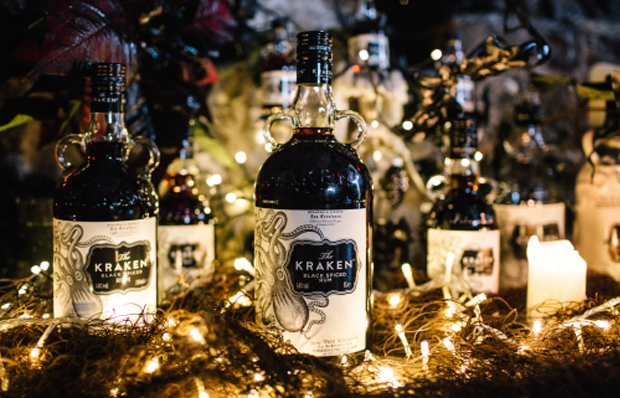 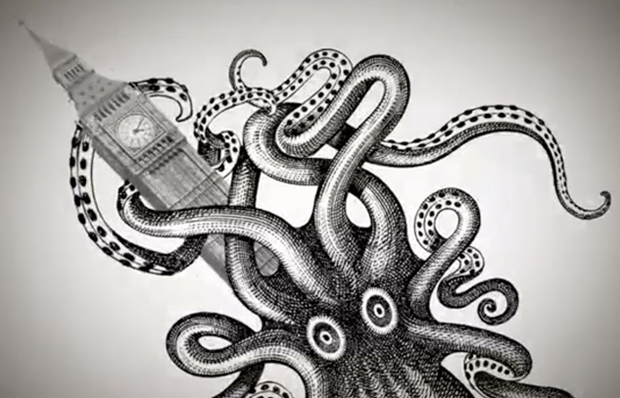 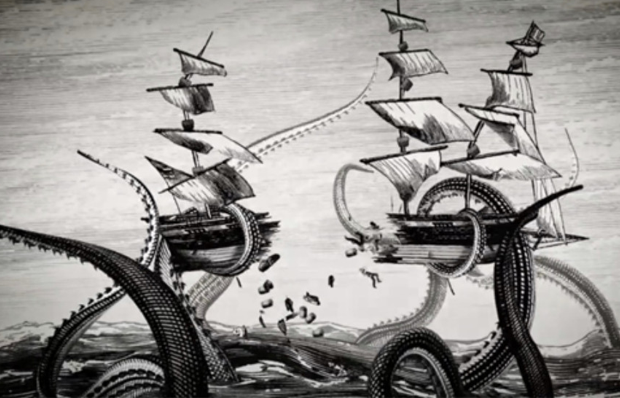 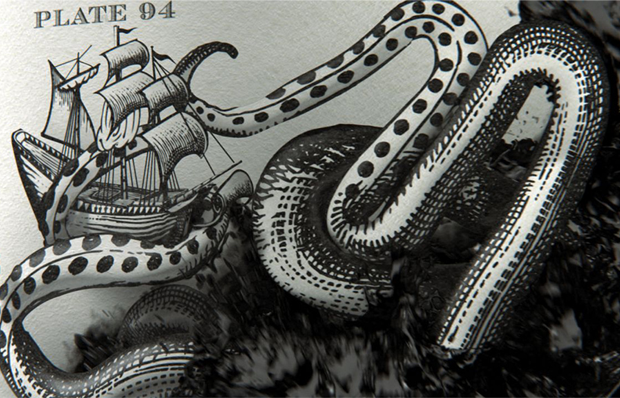 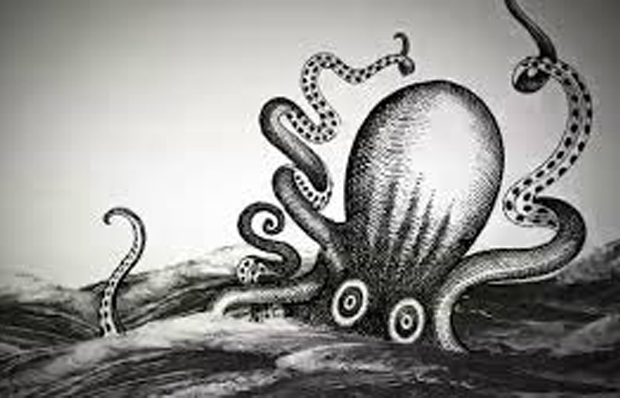 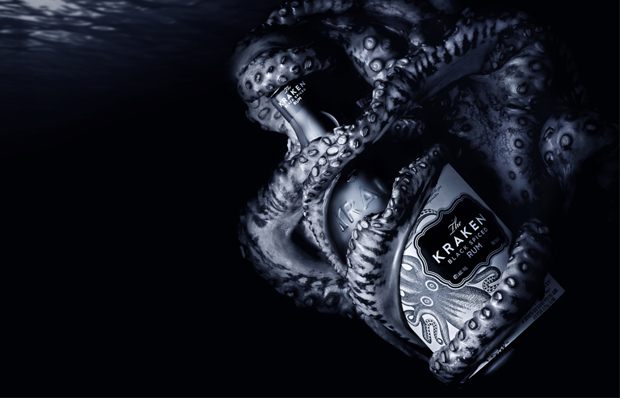 "It is said that a ship carrying one of the largest quantities of black spiced rum ever to be brought over from the Carribean islands, for unexplained reasons, never reached its destination. Stories were plentiful, and while an attace by the Kraken is suspected, no stories were ever confirmed. Barrels carrying this black spiced rum drifted off the ship into the sea and the rum was renamed after the Kraken as a tribute (some say as "sacrifice") to this beast's unchallengable power and might. As they say, "To not respect the Kraken is to not respect the sea". So drink with respect." - Kraken.