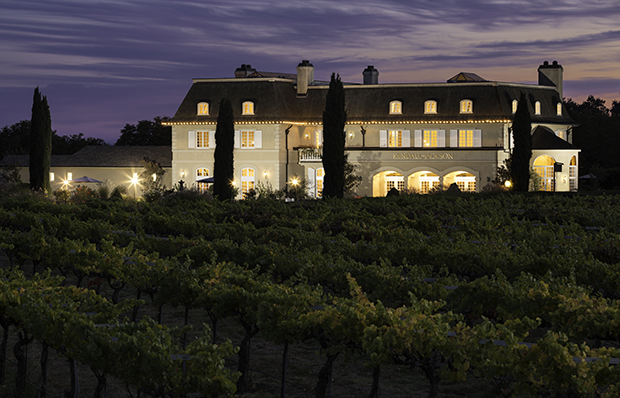 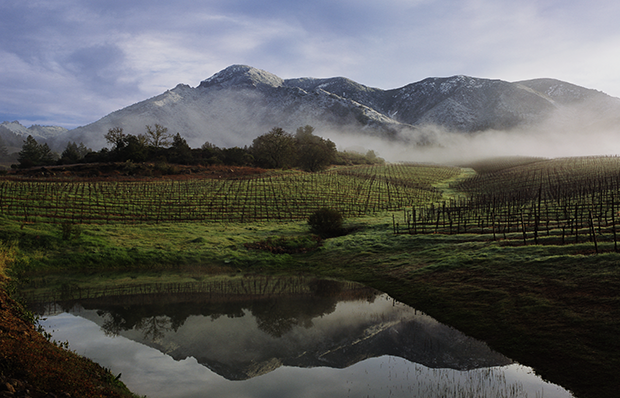 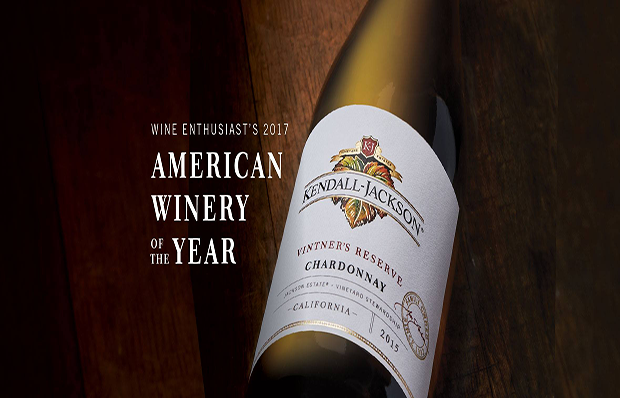 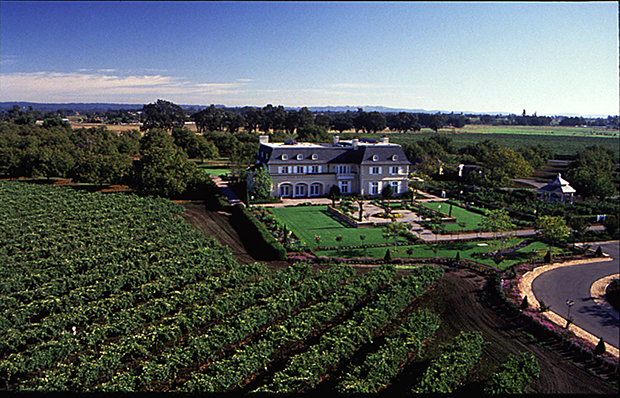 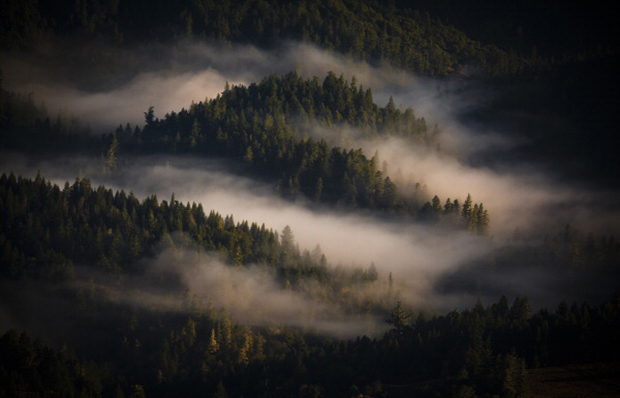 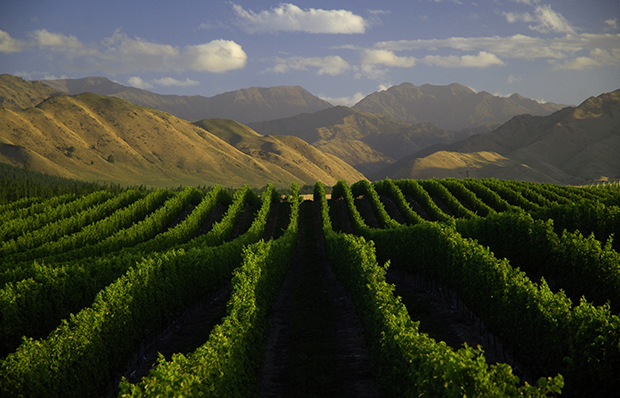 For over three decades, Kendall-Jackson hasremained relentlessly committed to producing only the finest quality wines from grapes grown in California’s cool, coastal vineyards. We carefully match climates and soil types for each grape varietal, and then craft each vineyard lot throughout the entire winemaking process. Our proprietary approach to winemaking has earned us our world-renowned reputation for winesthat consistently exhibit our signature rich layers of flavor, combined with delicate balance.

DID YOU KNOW
America's number one selling Chardonnay since 1982 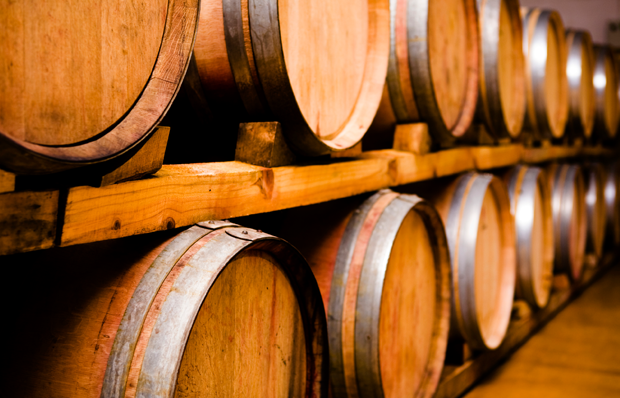 In 1993, Randy was hired by Jess Jackson to reopen Edmeades in Mendocino and act as winemaker for the launch of the newJackson Family label Camelot Vineyards in Central California. That same year, Jess gave him the additional responsibility ofheading up a new Chilean operation as founding winemaker and general manager of Viña Calina. Randy also established the company’s vineyards and wine production in Argentina at Bodega Tapiz, followed by starting a project, Yangarra Vineyards and Winery, in McLaren Vale, Australia. In March of 1997, Randy was named Winemaster for Kendall-Jackson Winery as a nod to his intimate involvement in the intricacies of the viticultural and winemaking programs of the brand. In 2006, he also becamethe Chief Operating Officer, responsible for overseeing the ongoing business operations within the company. Following thatstint for a few years, Randy has settled into the continued role of SVP / Winemaster for Kendall-Jackson with oversight of Chile.When Jess made the first vintage of Kendall-Jackson Vintner’s Reserve Chardonnay, his goal was simple: He believed thatregardless of where you live – whether it be Sonoma County or South Carolina – everyone