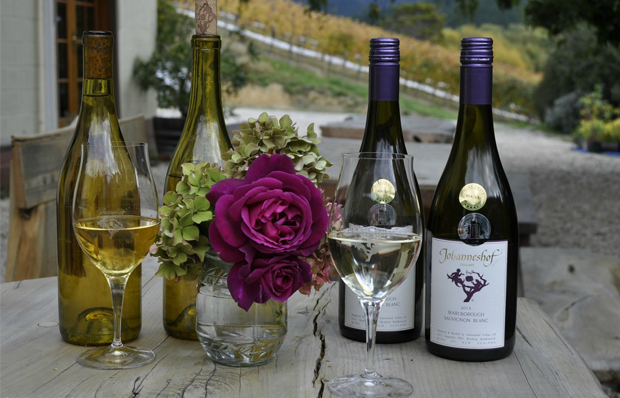 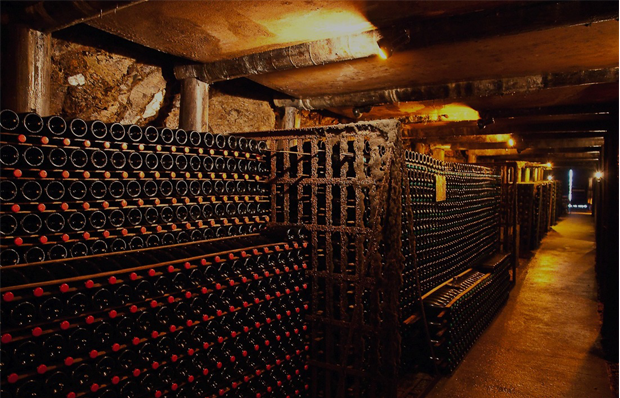 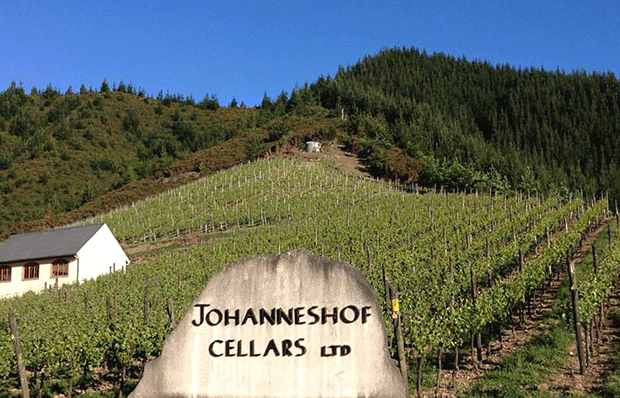 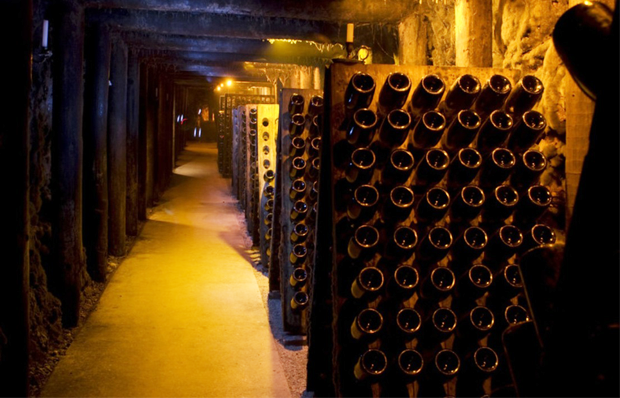 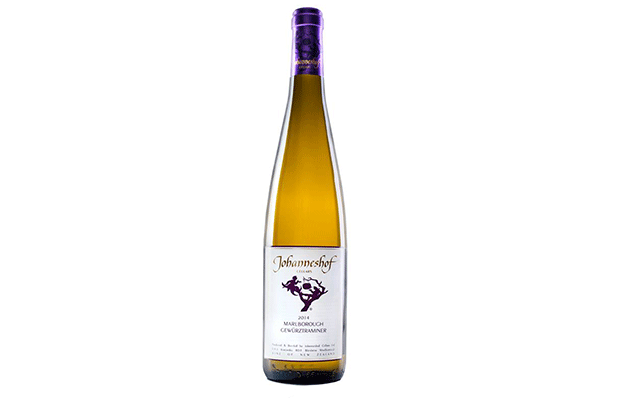 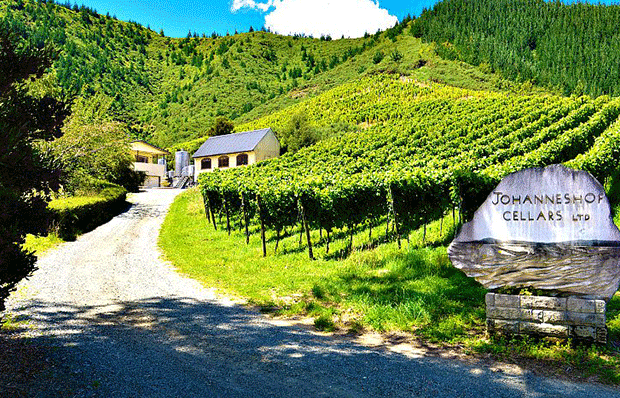 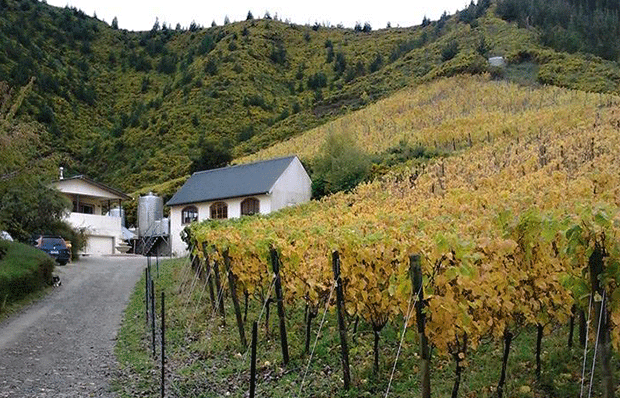 Johanneshof Cellars is a small artisan boutique winery producing wines from hand harvested grapes only sourced from their vineyards and growers in Marlborough in New Zealand's South Island. Set up in 1991, Johanneshof Cellars is jointly owned and operated by Edel Everling, a fifth generation winemaker from Ruedesheim, Rheingau, Germany and Warwick Foley, from Marlborough.

Warwick and Edel make all wines on site combining the traditions of the art of winemaking with modern technology. Their principles are to crop at a very low level to enhance fruit quality and flavours, harvesting the grapes predominantly by hand and interfering as little as possible with vines and wines.

The estate vineyard is close-planted in European tradition and not irrigated. The winery is built multi-levelled to utilise gravity rather than pumping wines. They work sustainably in the vineyard and winery, and both are registered with "Sustainable Wines of New Zealand". Johanneshof's adoration for Europe's century old wine culture led Edel and Warwick to establish New Zealand's first underground rock cellar tunnelled into solid sandstone, 50 metres long and 20 metres deep underground.

Johanneshof Cellars are also well known for its Rieslings, fruity and Germanic in style, and has won numerous awards for Sauvignon Blanc and Aromatic varieties. 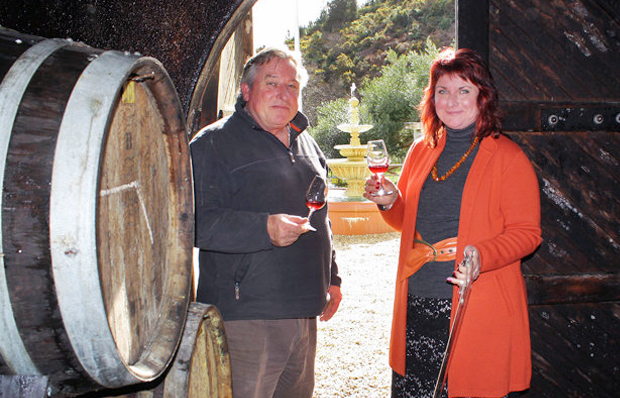 Taking up viticulture and winemaking training in Germany led him to work in renown wineries in Rheingau and Baden for the following five years. While attending Geisenheim University as a guest student he took the opportunity to subsidise his studies by working as an English tour guide at the famous winery and cellar of Schloss Johannisberg and as steward at one of the world's most famous wine auctions in Kloster Eberbach. Warwick took every opportunity to visit many of Europe's winemaking areas during his time there and has a deep admiration for the culture and tradition of his guest countries.