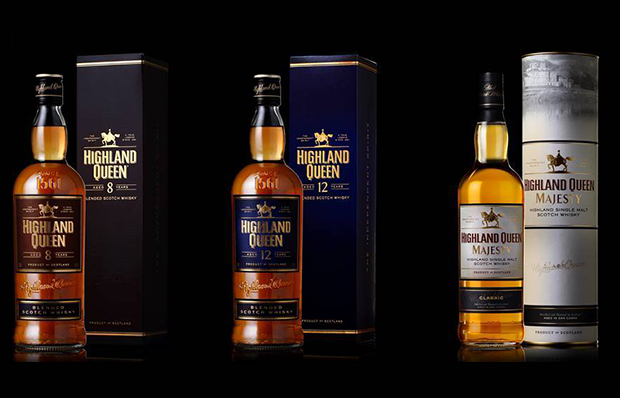 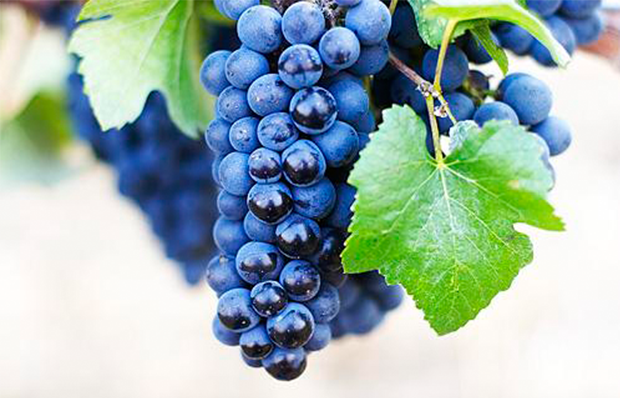 The birth of Highland Queen was in 1893, when Roderick Macdonald decided to set up in business for the first time. The company was known as Macdonald & Muir Ltd. Within 10 years of starting his business, Roderick Macdonald had developed his blends to the stage where he believed he could successfully enter the production field. This resulted in the acquisition of the Glenmorangie Distillery in Tain to supply the whisky for the base of his famous Highland Queen blend.

Highland Queen was the flag carrier of Macdonald & Muir Ltd for most of the 20th century. The brand name derives from the association of the port of Leith and the original production site by the harbour of Macdonald & Muir in 1893, and the triumphal arrival of Mary Stuart at this spot in 1561. She was later to be crowned Queen of Scots, thus creating one of Scotland's most famous and loved legends. This legend is kept alive today through Highland Queen Scotch Whisky, which represents the enduring and noble values, history and independent spirit of Scotland and its whisky, embodied in the legendary character of Mary Queen of Scots.

Roderick Macdonald was a great traveller, and spent a great deal of his time travelling the world introducing his famous Highland Queen blend to the different markets. Highland Queen was sold in the traditional way, with Roderick establishing long term relationships which have ensured that even today the brand retains awareness and equity around the world. He would send the orders back to Leith during his travels and the whisky was then shipped out around the world. By the end of the 1970's Highland Queen could claim to be marketed in virtually every world economy where Scotch could be legally imported, and was a household name in many of these.

Towards the end of the 20th century however the focus of the company changed, and this saw the gradual decline in the market presence of Highland Queen. Following a change of ownership of Macdonald & Muir Ltd in 2008, the brand was purchased by another family company and the Highland Queen Scotch Whisky Company was established at our distillery, Tullibardine, in the Scottish Highlands.

In the same way that Roderick travelled the world in the last century to build his famous Highland Queen blend, today a small team of dedicated and passionate people are working hard to ensure that Highland Queen regains its rightful place in the Scotch Whisky Industry.

Once an exclusive blend has been achieved, the art of the distillers and blenders must be safeguarded down the ages to ensure that its identity remains constant forever. Highland Queen is the result of many lifetimes of experience in distilling and blending fine Scotch Whiskies, and we are proud to continue today the tradition first started by Roderick Macdonald, and as we declare on our label:

"The result we leave with confidence to your judgement". 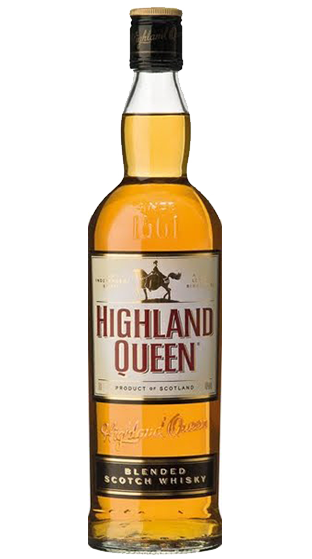