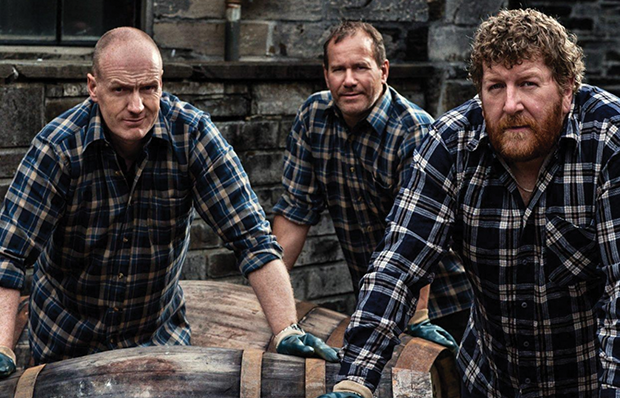 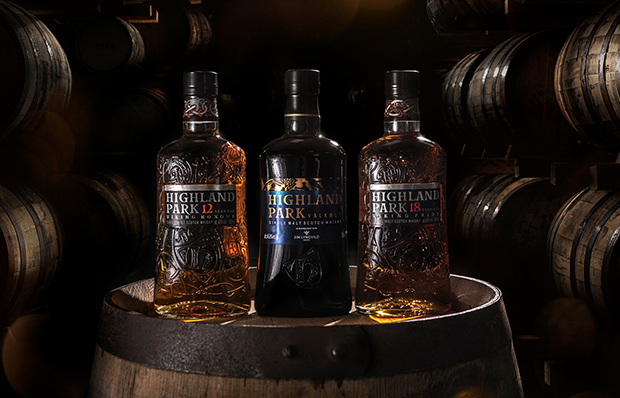 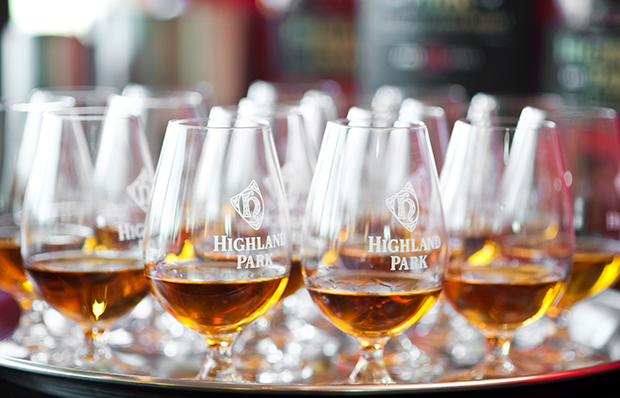 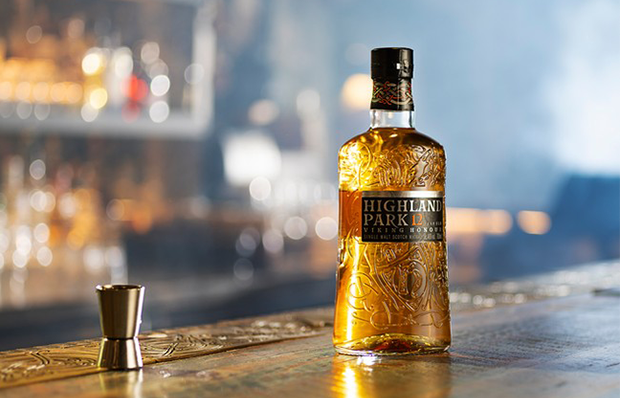 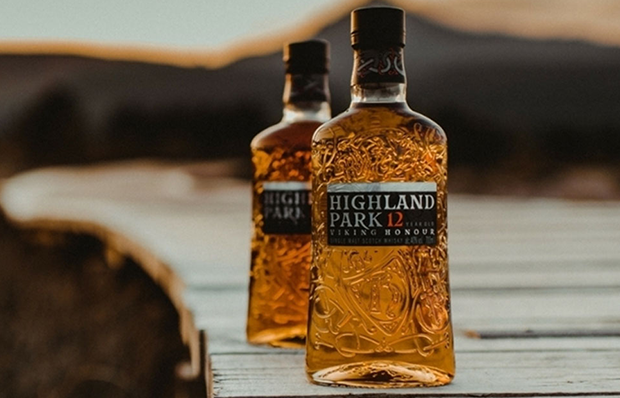 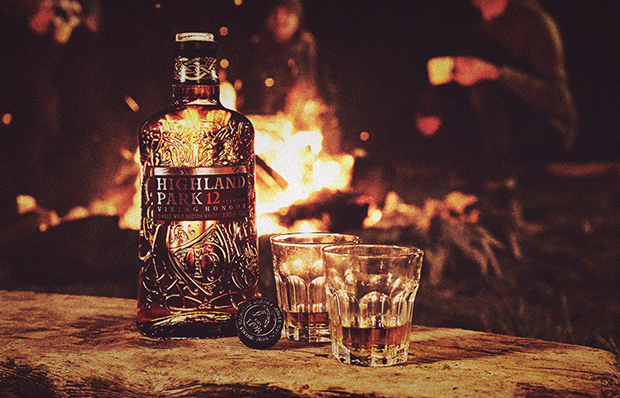 Remote, windswept and rugged, the Orkney islands rise where the ferocious waters of the Atlantic and the North Sea meet. As they say at Highland Park, Orkney stands proudly apart. The story of both the distillery and its Orkney home cannot be told without reference to hundreds of years of Viking rule, and indeed it is much of this history that provides both Highland Park’s inspiration and its lifeblood.

As part of a sprawling Norwegian kingdom, Orkney was the seat of Viking Earls from the ninth century right up until it was absorbed into Scotland as part of a dowry in 1472. The Earls, as one might expect of Vikings, boasted many warriors, but also some capable administrators and even the martyred saint Magnus, whose name was given to the cathedral in the islands’ largest town, Kirkwall.

Highland Park’s own founder was another Viking Magnus, a butcher and church officer by day, and whisky distiller and smuggler by night. The location of his illicit still overlooking Kirkwall remains the site of Highland Park today. Traditions established by Magnus remain the touchstones for Highland Park. They are one of the few distilleries to still use hand-turned floor maltings – a painstaking process.

Peat is an important part of the whisky, but the style here is quite unique. As on Islay, few trees can survive Orkney’s winds, but the character of the peat itself is markedly different. Unlike the medicinal and maritime flavour of Islay, Orkney produces a highly aromatic character from its ancient heather base. Added refinement comes from the exclusive use of sherry casks, producing a final whisky that is smoky, fragrant and extremely rich in flavour. 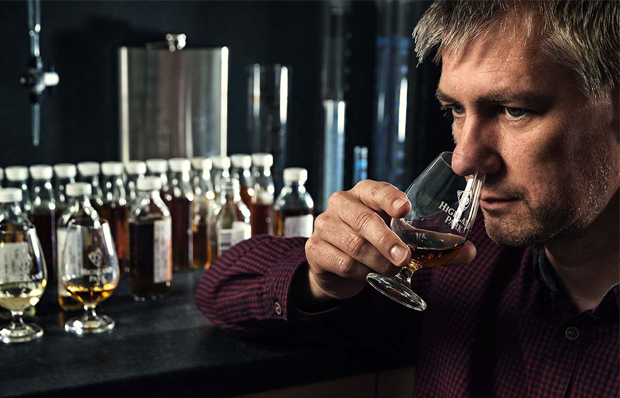 Gordon began his fascination with creating beverages; brewing cider and beer at his home in Currie, Scotland. After an initial foray into the world of computer science at Edinburgh’s Heriot Watt University he finally settled on a postgraduate in Malting, Brewing and Distilling at the International Centre for Brewing and Distilling.

After graduation he worked in breweries all over Scotland and England including Mount Murray, Tom Hoskin’s and Belhaven, before becoming Assistant Maltster with Glenesk Maltings in Montrose. Gordon joined Edrington in 1998 and over the years has worked on all the Edrington brands including The Macallan, The Famous Grouse and Glenturret.It was during this time that he became particularly interested in the complexities of whisky distillation and blending. He went on to become Edrington Master Blender before making the move to his current position as Master Whisky Maker at Highland Park.

His role is to follow our fine single malt Scotch whisky from new make spirit through maturation, blending and finally into bottle, ensuring quality throughout. When Gordon is not carefully watching over our core range, he is busy developing and crafting new whiskies for Highland Park, an essential aspect of his role.Gordon is no stranger to craftsmanship outside of the whisky realm either. Having designed and built his own house in only two years, he now has his sights set on creating a new bespoke sample room at the Highland Park Distillery on Orkney.

A true, skilled master with an eye for detail. 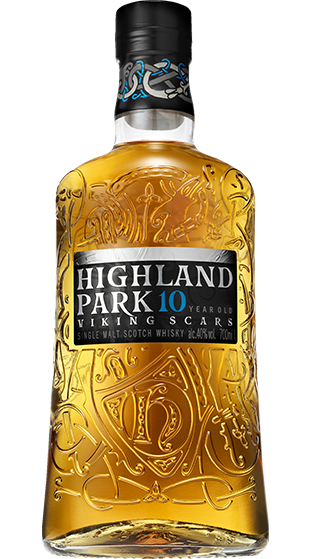 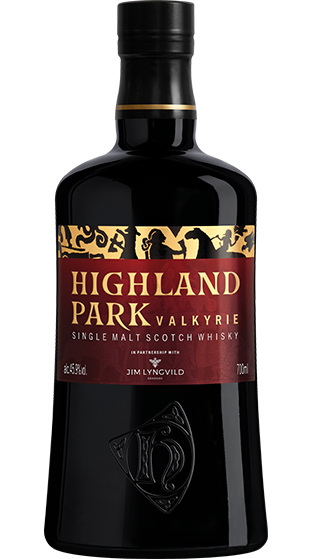 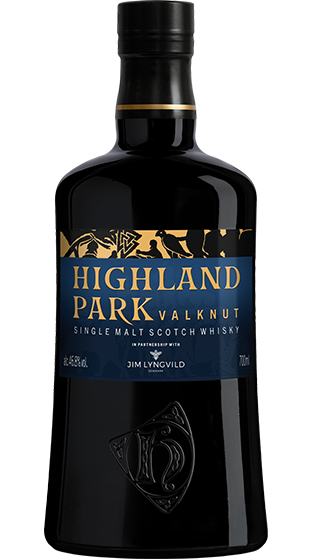 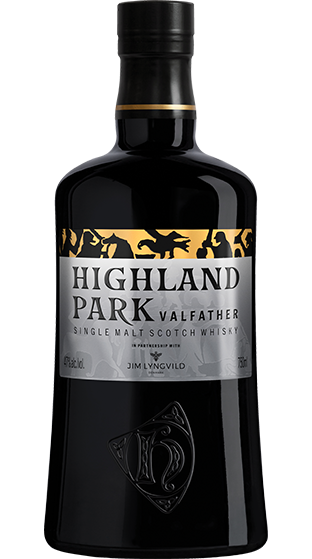 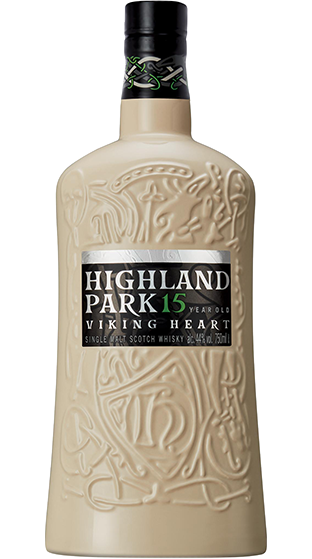 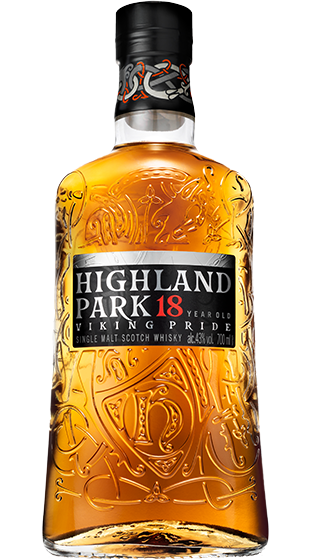 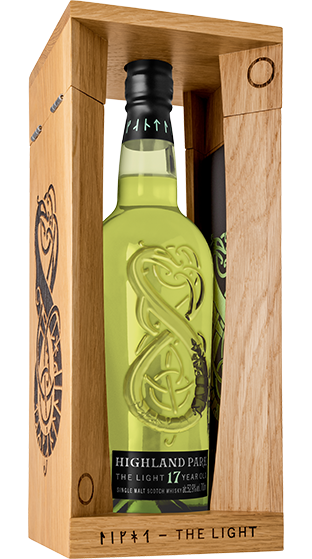 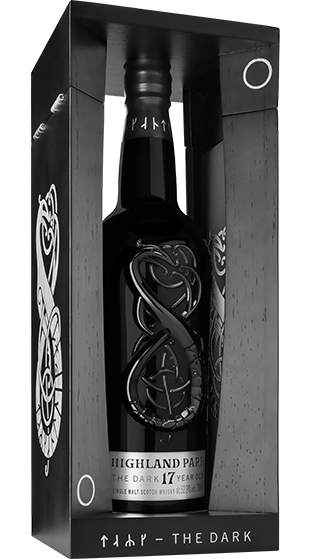 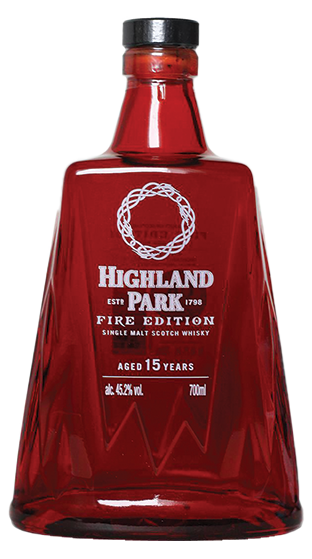 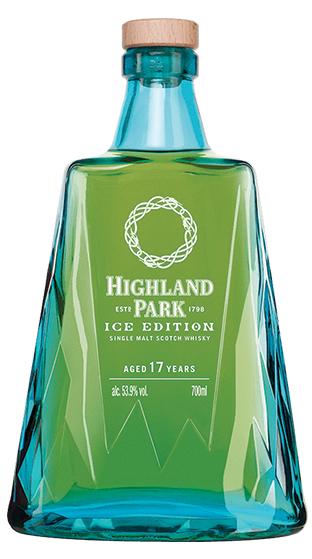 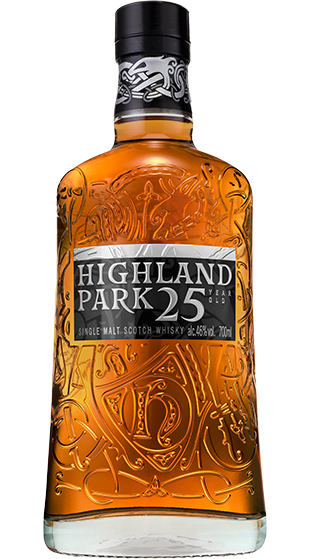 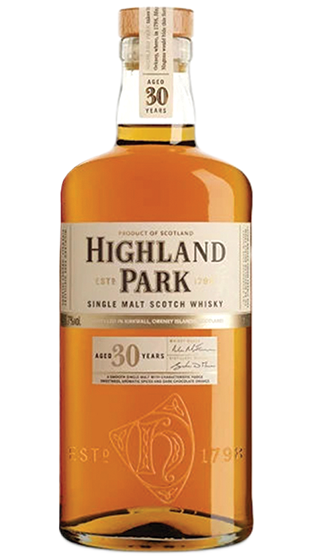