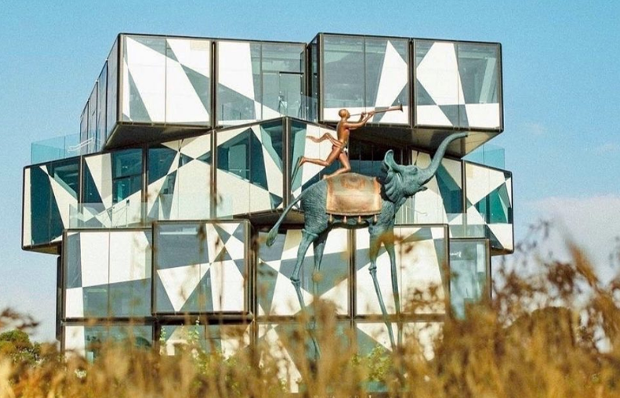 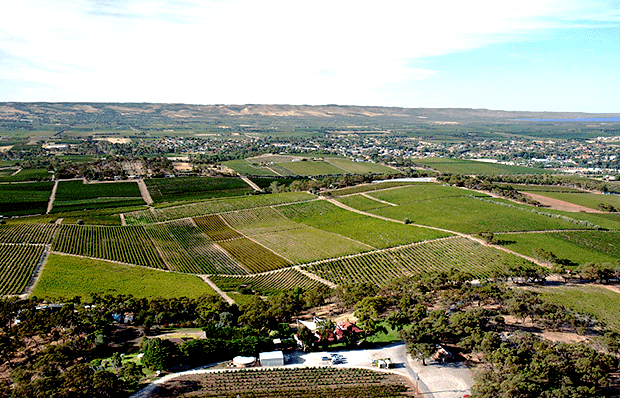 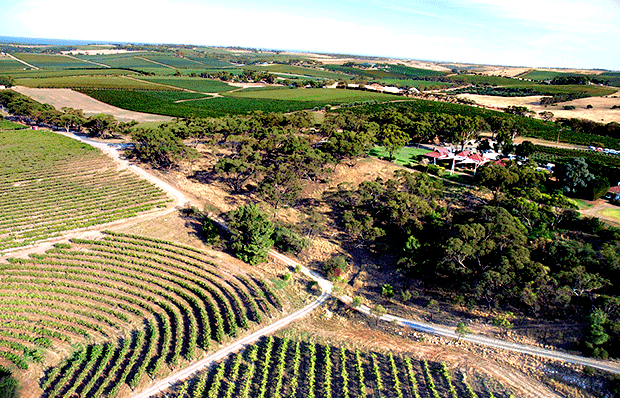 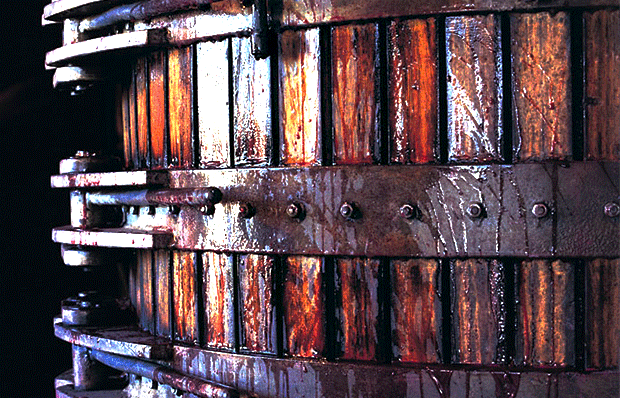 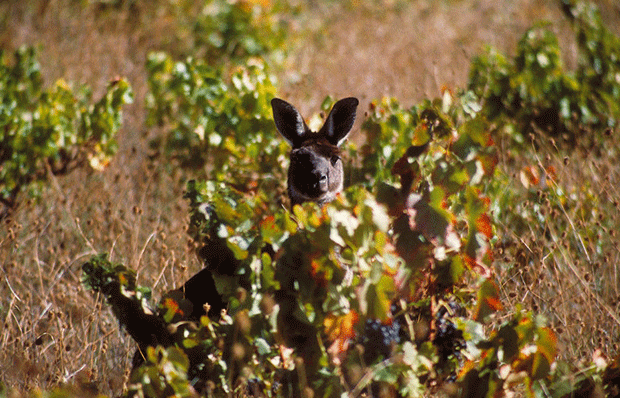 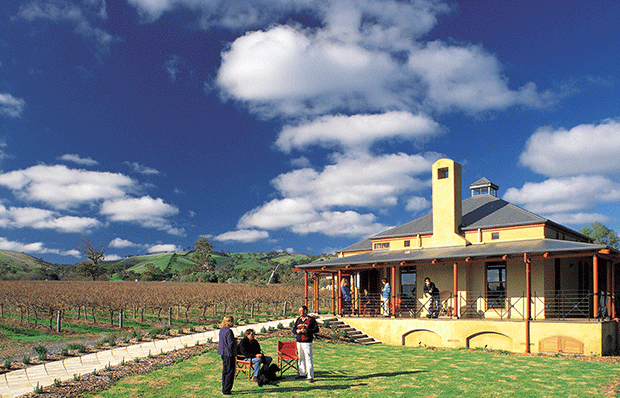 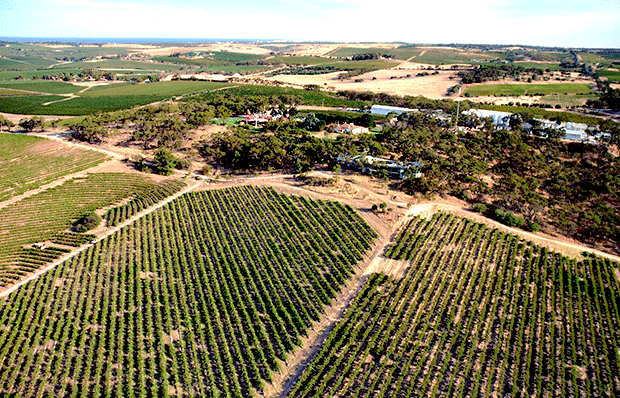 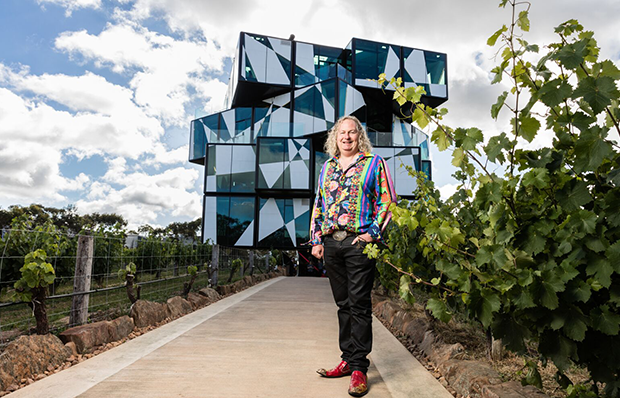 In 1912, Joseph Osborn purchased Milton Vineyards in the hills just north of Gloucester and Bellevue, now known as McLaren Vale. Joseph's son, Frank Osborn, left medical school for life in the vineyard. Fruit from the 78 hectares of vineyards was sold to local wineries until his own cellars were complete in 1928. In 1943 Frank's son, Francis d'Arenberg, universally known as “d'Arry”, returned from school, age 16, to help his ill father run the business, eventually assuming full management of d'Arenberg in 1957.

Enter the fourth generation, d'Arry's son, Chester d'Arenberg Osborn. After graduating from Roseworthy College and touring other Australian and European wine regions, Chester took over the reins as Chief Winemaker in 1984. d'Arenberg has received a host of awards and accolades including 2009 Winery of the Year, Wine & Spirits Magazine (USA) and Best All-Round Winery, Houston International Wine Competition 2009, and listed as a 5 star and Best Winery in the 2013 edition of James Halliday's The Australian Wine Companion. 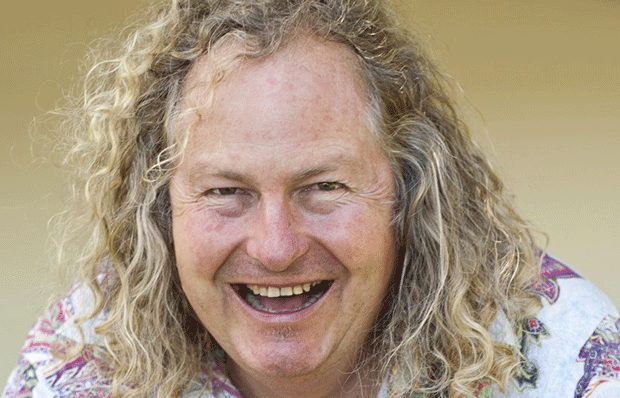 One of the most significant wineries in McLaren Vale, d’Arenberg was established in 1912 when Joseph Osborn, a teetotaler and director of Thomas Hardy and Sons, sold his stable of prize winning horses to purchase the property that now houses the winery, cellar door and d’Arry’s Verandah Restaurant. Joseph’s son Frank joined him on the land and they set about acquiring some more vineyards. Joseph Osborn died in 1921 leaving full control of the business to Frank. In the early years grapes were sold to other wineries before the winery was built in 1927 shortly after Francis (universally known as d’Arry) Osborn was born. Initially making fortified wines to export to England, the business prospered until World War II stifled demand. This coincided with Frank’s ill health which forced d’Arry to leave school in 1943 at age 16 to help his father run the business and work the land. d’Arry took full control of the business in 1957 upon Frank’s death and in 1959 he launched his own wine label named in honour of his mother, Helena d'Arenberg, who died shortly after giving birth to him. d’Arry decided to put a red stripe on the label, inspired by happy memories of his school days at Prince Alfred College, where he wore the crimson-and-white striped school tie. d’Arry’s son Chester joined the business in 1984 as Chief Winemaker and makes distinctive wines using traditional methods both in the vineyard and the winery 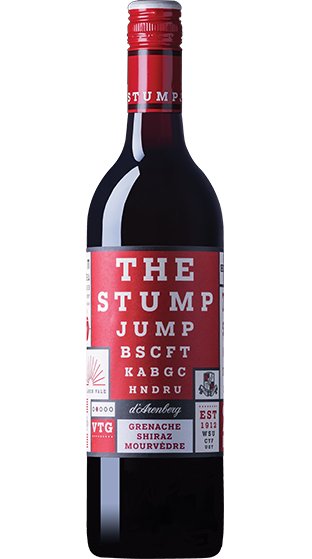 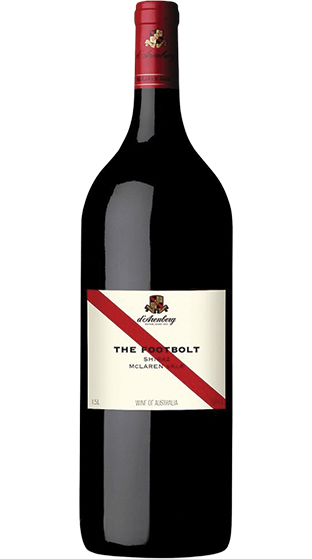