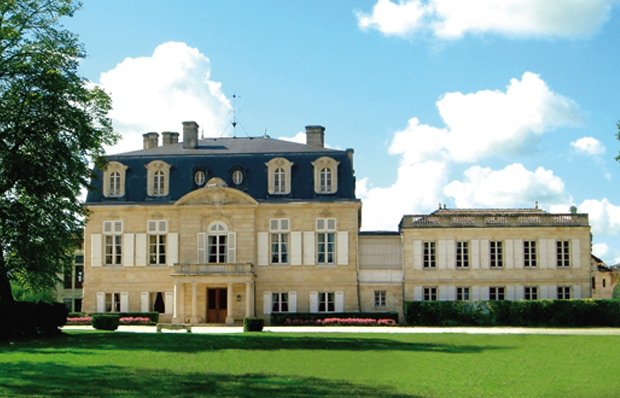 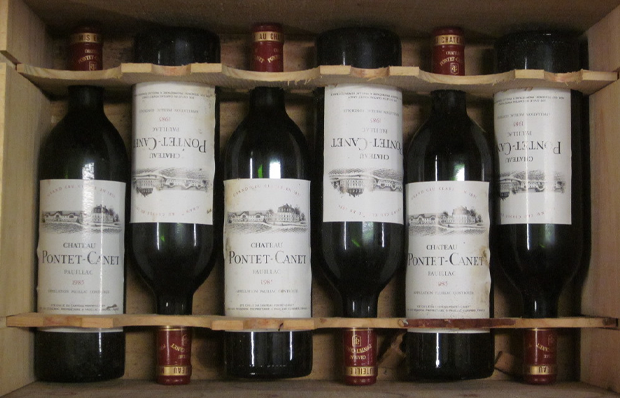 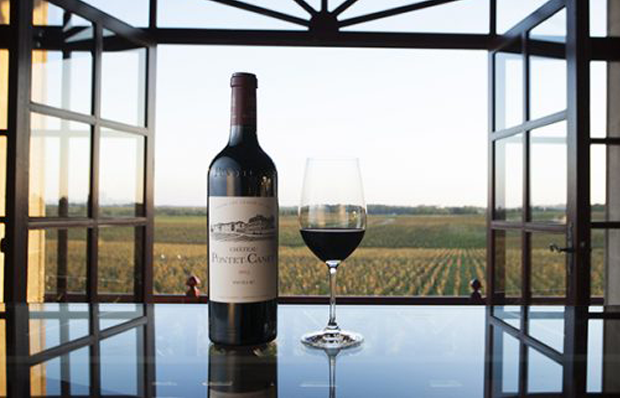 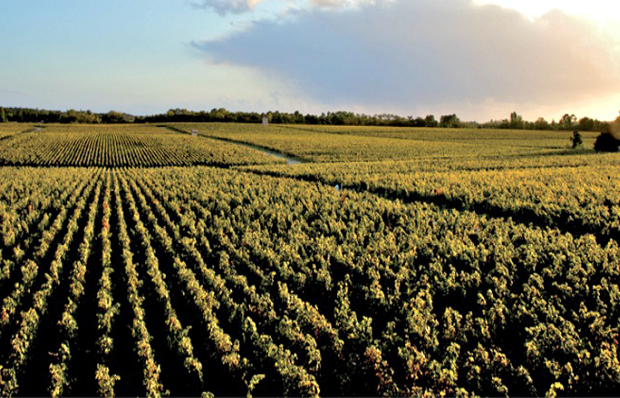 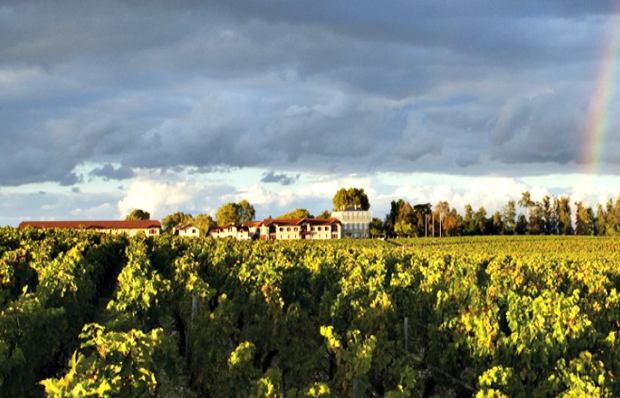 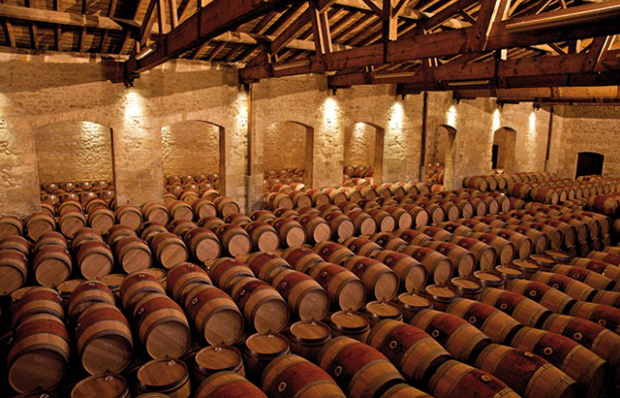 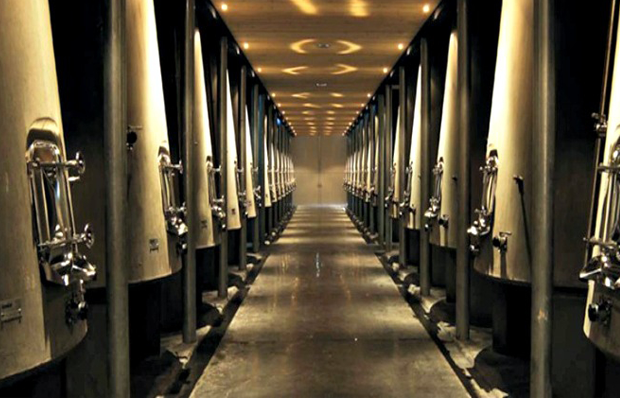 Ranked as a Fifth Growth in the 1855 Classification, Pontet-Canet has seen a meteoric rise in quality in recent years, and is now arguably the most popular wine in Pauillac.

Over three centuries it has been owned by only three families, the latest being the Tesserons, who acquired it in 1975. Alfred Tesseron took the reins in 1994, and under his guidance, the quality has risen to the point where they are producing wines at the level of the 'Super Seconds', and in some vintages, they are the equal of the First Growths, which is indeed an amazing achievement.

After taking over, Alfred moved to sustainable farming techniques on a parcel by parcel basis, and then in 2004 began to institute biodynamics. Everything is done by hand, and the entire vineyard will eventually be worked with horses in the traditional manner.

Located across the road from Château Mouton Rothschild, the 80-hectare vineyard is 62% Cabernet Sauvignon, 32% Merlot, 4% Cabernet Franc and 2% Petit Verdot, with an average vine age of 45 years. 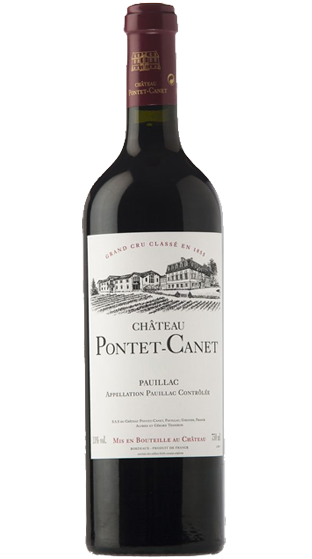 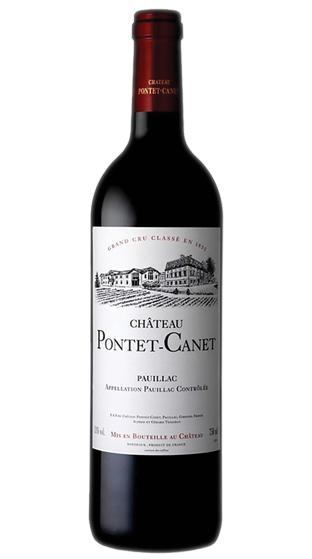 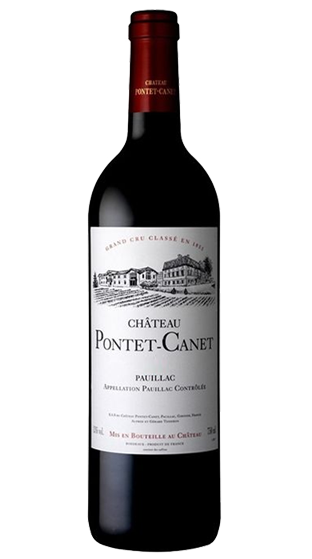 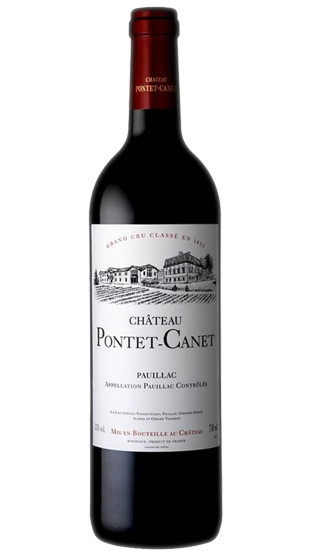 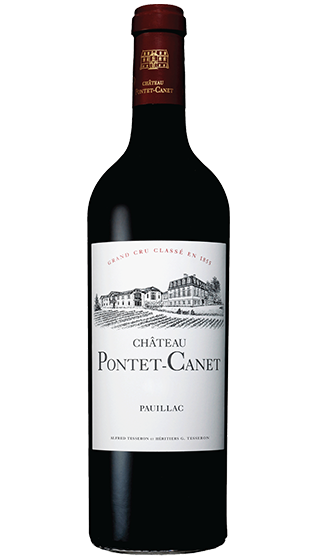