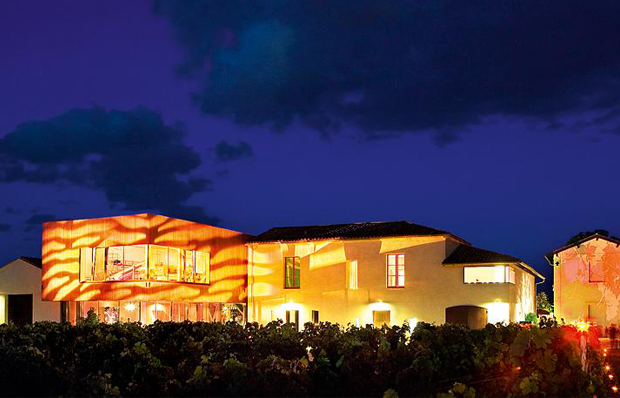 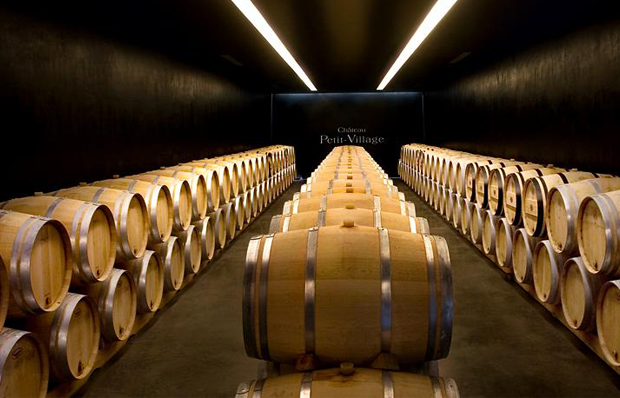 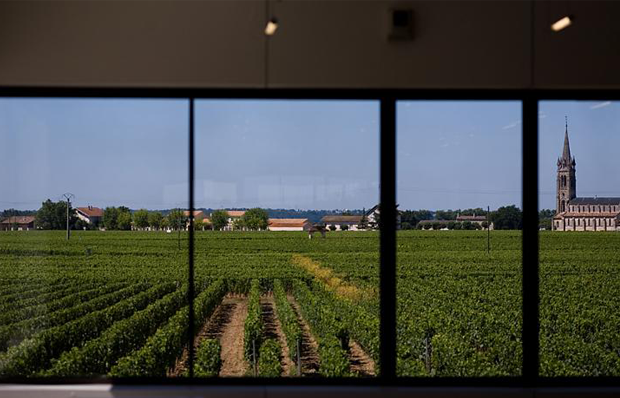 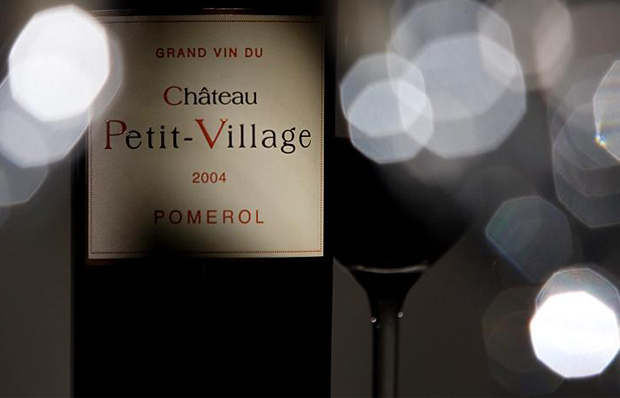 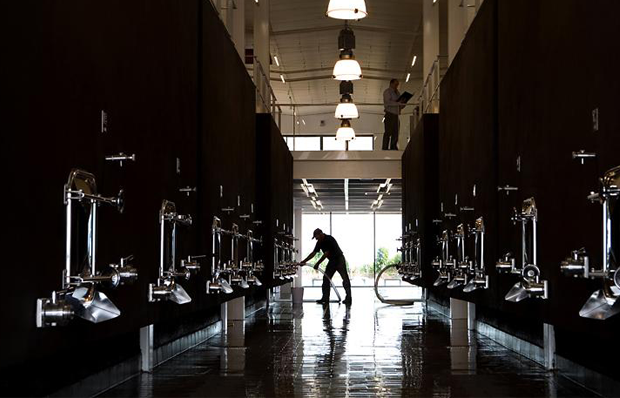 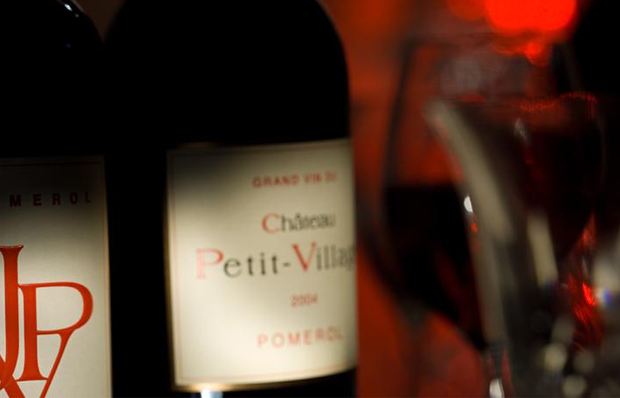 Perched high on Pomerol's gravel plateau, Petit-Village dates back to the 1700s. In 1919, it was sold to the Ginestet family. Having owned Château Margaux, the Ginestets were certainly no slouches, but perhaps not fully discerning their left from their right, the formerly Left Bank-aligned Ginestets planted excessively with Cabernet Sauvignon on their Right Bank property (at over 50%, the highest on the entire Right Bank), with rather disastrous results for the wines.

When Bruno Prats of Cos d'Estournel took over in 1971, he ripped out the excess Cabernet plantings and replaced them with Merlot, thus steering the estate back in the right direction. This was followed by an upgrade of the cellars in 1977, and a consequent return to form for the Petit-Village wines.

The property became part of the AXA portfolio in 1989, coming under the control of AXA's main man, Christian Seely, who instigated new vats and a barrel cellar, and brought in the accomplished Stephane Derenoncourt to consult. Its recent vintages are, accordingly, the estate's best in modern times. 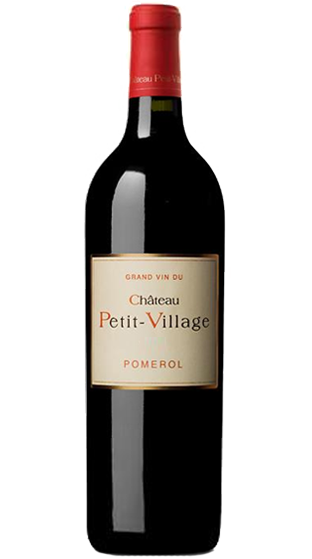