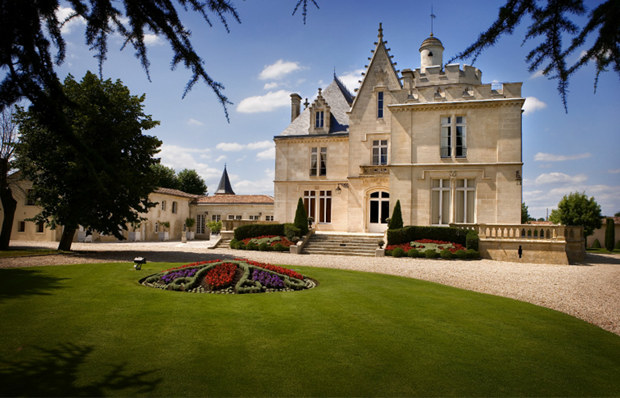 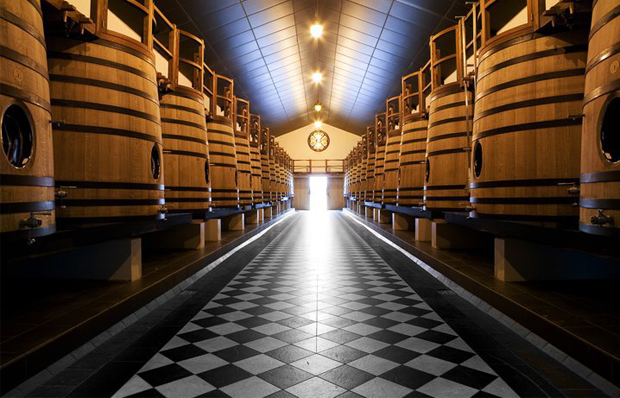 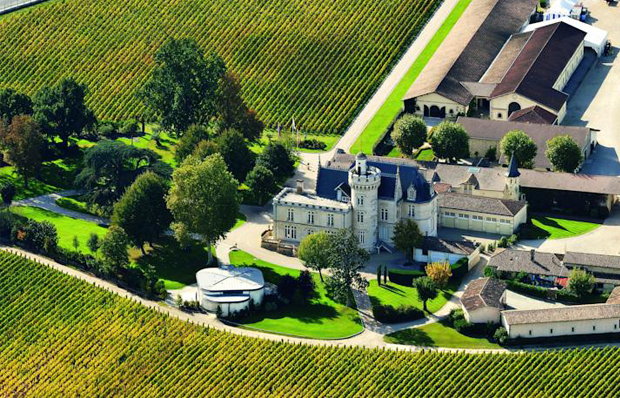 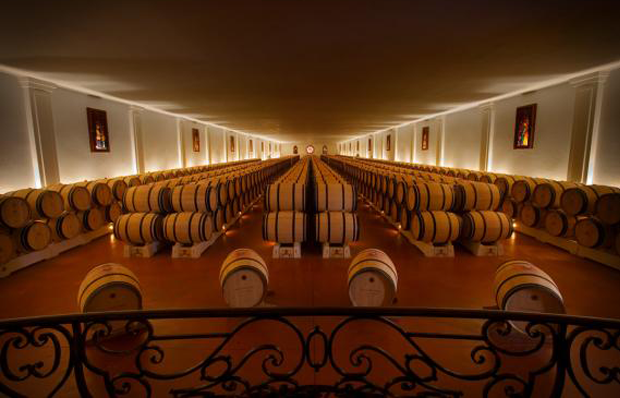 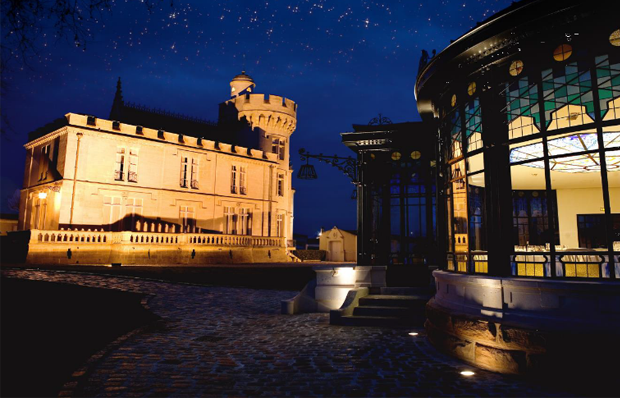 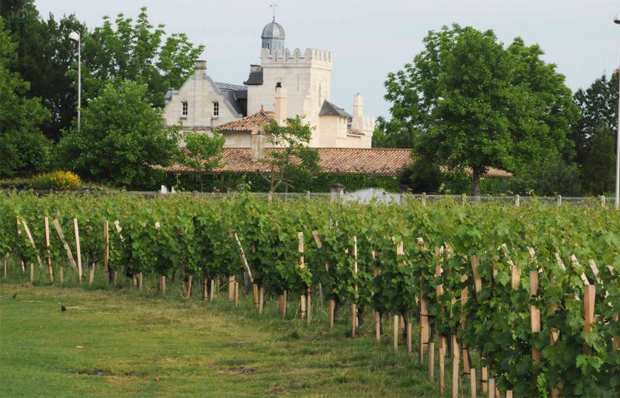 Few great wines can boast seven centuries of history and trace their origins back to a pope, but this one can. Elected Supreme Pontiff in 1305, during the reign of King Philip the Handsome (a moniker no doubt initiated by Philip himself), Clement V gave his name to the estate, having, it’s said, a strong interest in wine, whatever that means.

The Pope was very hands-on, and something of an innovator as well; his was the first estate in Bordeaux, for instance, to destem the entire crop by hand. When Clement moved the papal court to Avignon, he gave his Bordeaux vineyards to the Archbishop of Bordeaux, from which time every Archbishop followed the vinous techniques and teachings of Bishop Clement.

The estate was eventually sold to the Montagne family in 1939, and they are still in charge today, with the present owner, Bernard Magrez, doing his utmost to keep standards at papal heights. Combining the traditional with state-of-the-art, Pape Clément is produced to the highest standards, with chemical weed killers abandoned in favour of ploughing. 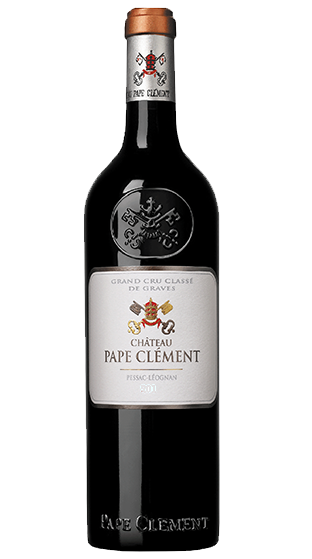 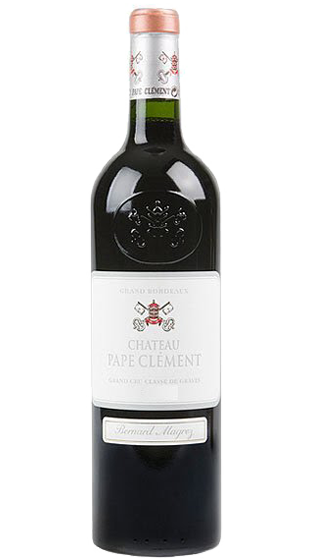 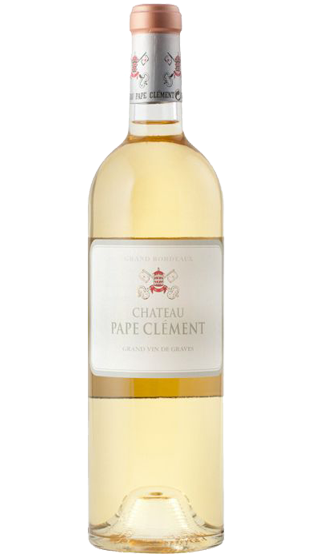 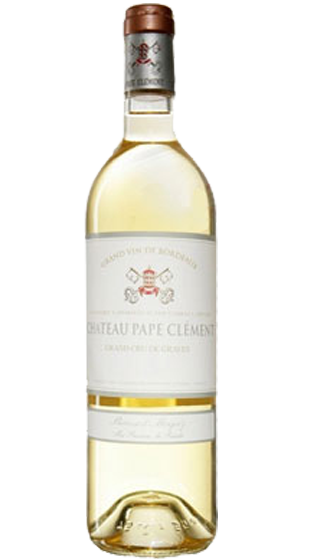