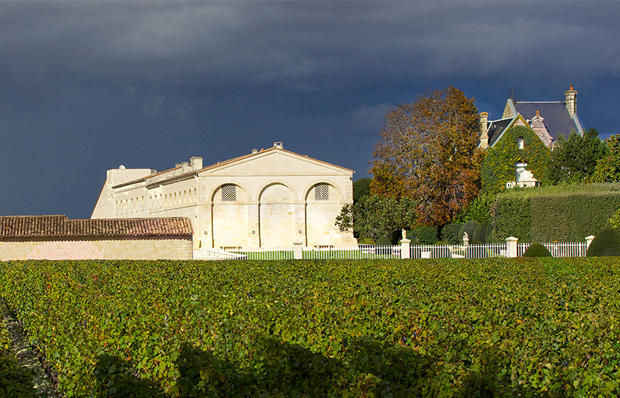 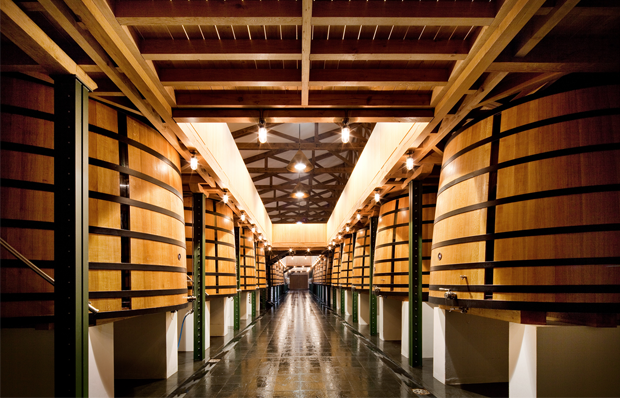 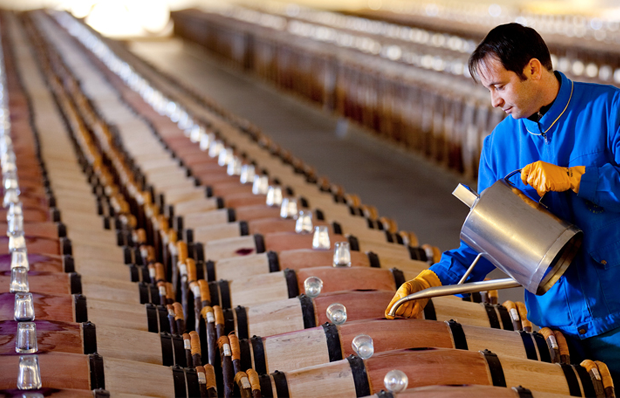 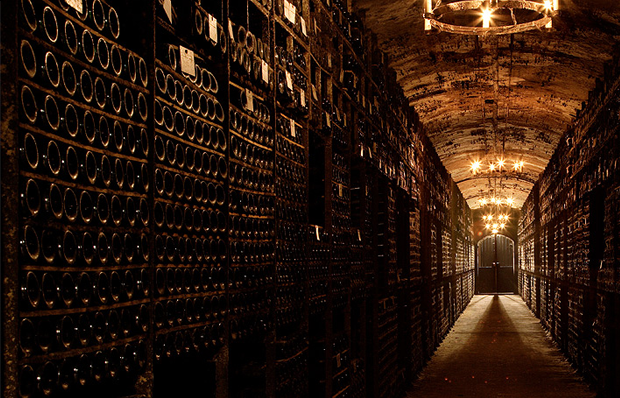 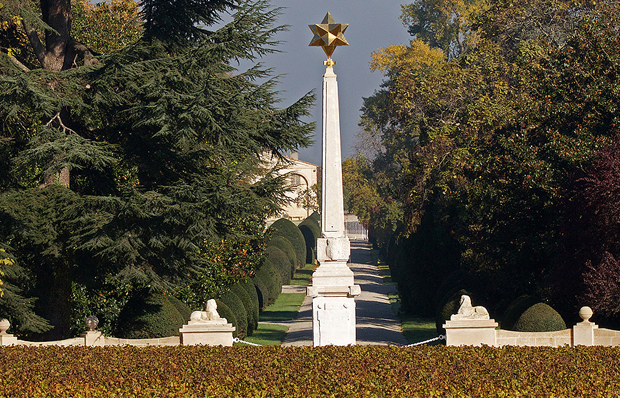 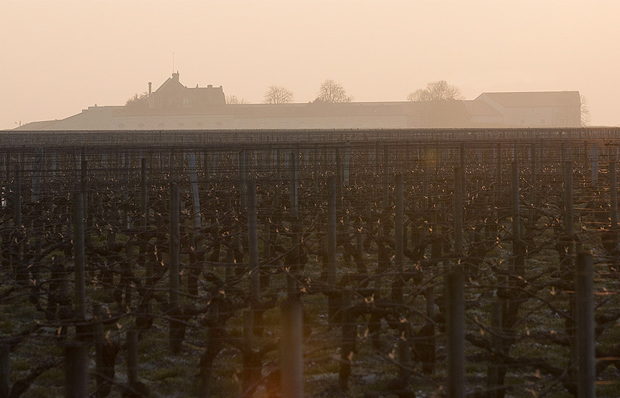 Mouton Rothschild was established in Pauillac in 1853, but their path to greatness started when a young Baron Philippe de Rothschild gained control of the property in the 1920s and began shaking things up in Bordeaux, changing the way wine was produced there. He was the first to bottle all his wine on the estate, allowing control over the selling process, and he introduced an unmatched level of sophistication to his branding.

Artists to have created labels for Mouton Rothschild include Miró, Chagall, Braque and Picasso. Awarded Second Growth status in the original 1855 Classification, the Baron made it his mission to achieve First Growth status, something he achieved, against all odds, in 1973.

Since his death in 1988, the estate has been controlled by daughter Philippine. In the astute hands of director Philippe Dhalluin, production has been decreased and quality increased. Labour intensive vineyard practices are matched to dazzling new cellars estimated to have cost close to 20 million euros. The wine? Flamboyant, exotic, opulent, unforgettable. 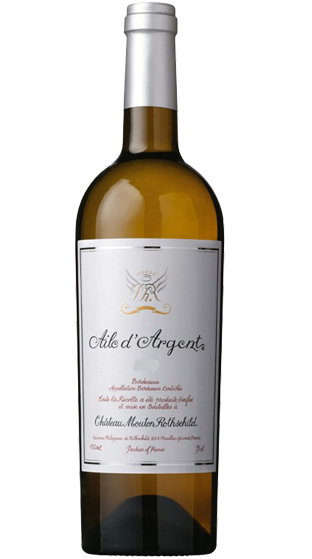 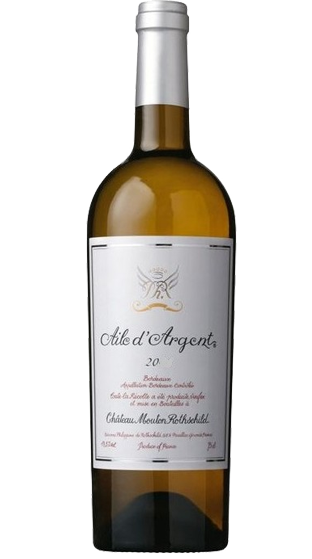 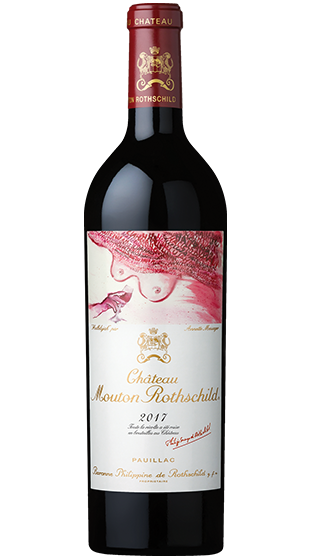 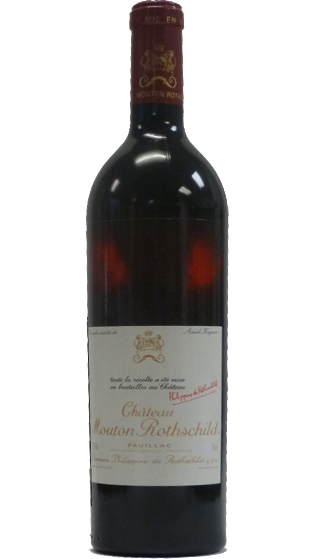 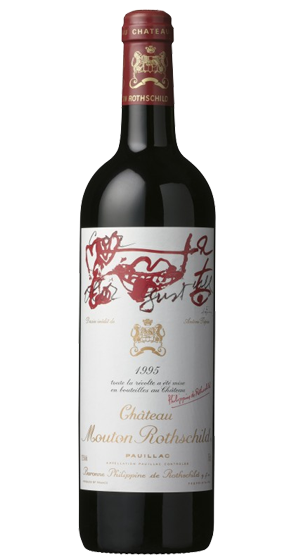 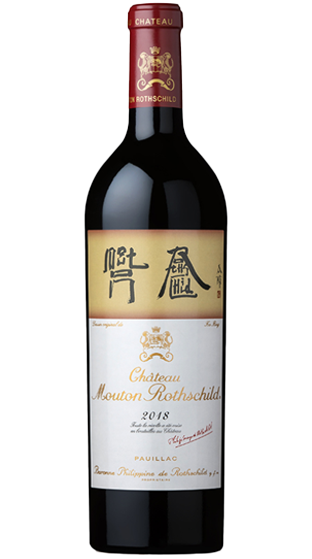 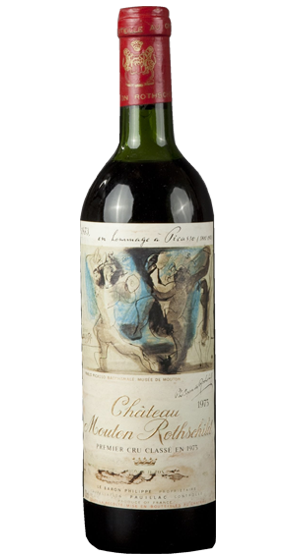