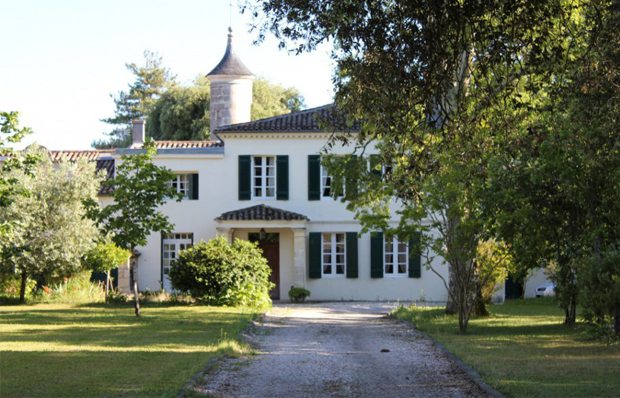 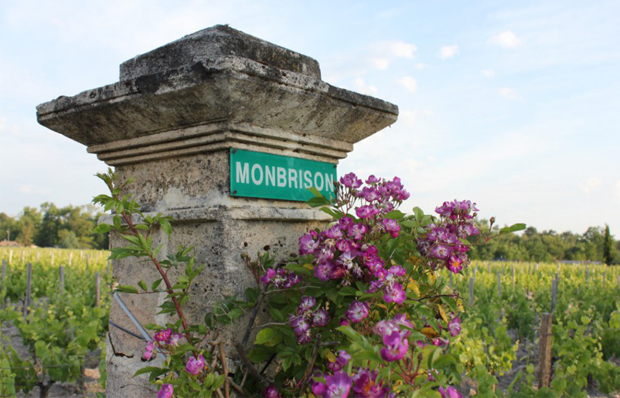 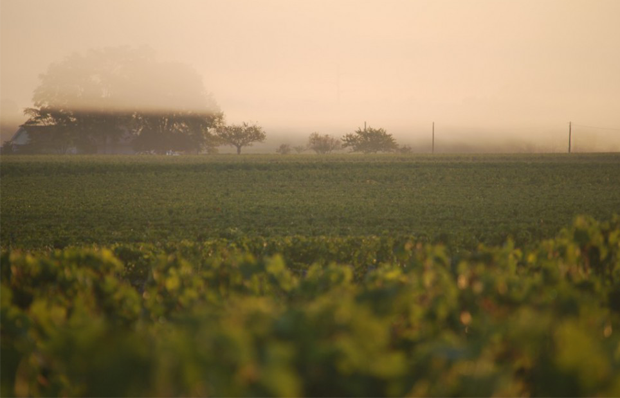 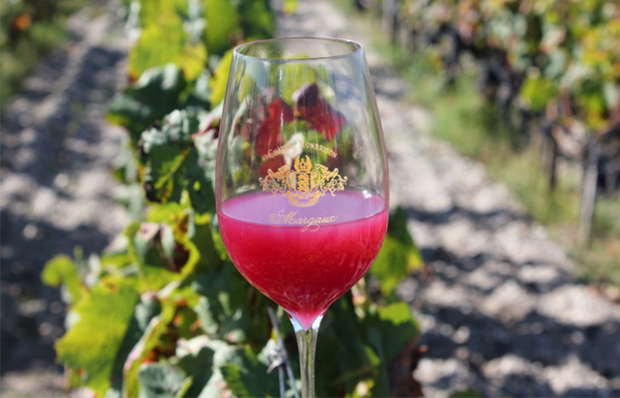 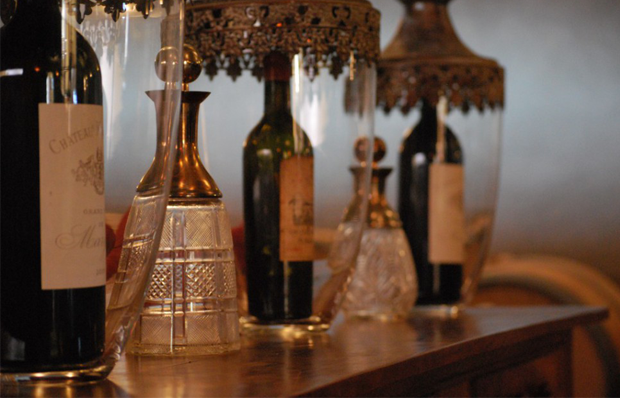 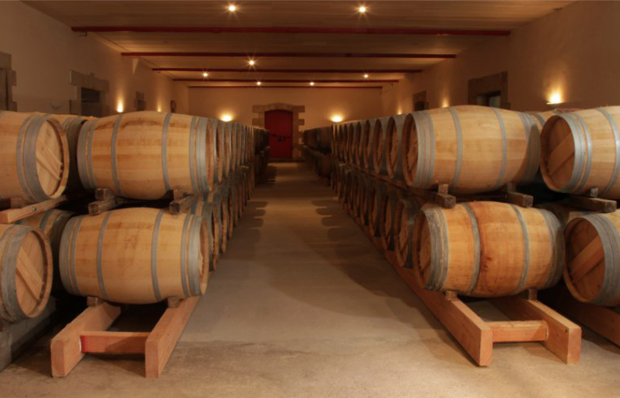 The history of Château Monbrison dates back to the 18th century. Prior to 1749, the Château belonged to the influential Ségur family. In 1749, it became an independent estate owned by Mr De Copmatin. It remained in the Copmatin family untill 1818.

In 1921, the Château was brought by Robert Davis, an American commissioner for the Red Cross during the First World War, after he married Kathleen Johnston, daughter of négociant and owner of Château Dauzac, Nathaniel Johnston. Davis and his daughter, Elizabeth, revitalised the vineyard. The vineyard was replanted by Elizabeth in the 1960s.