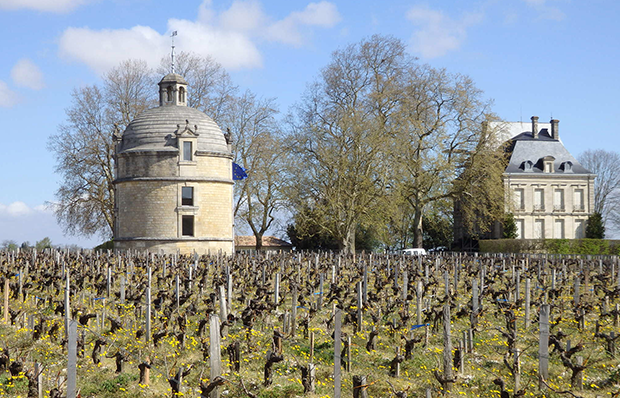 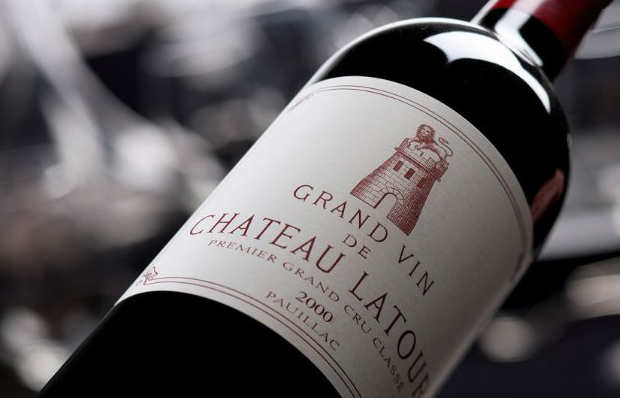 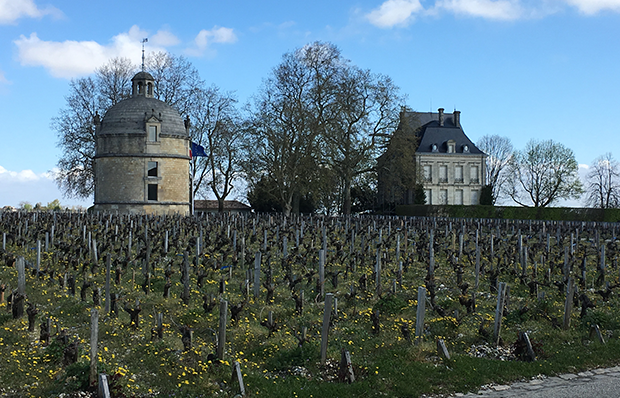 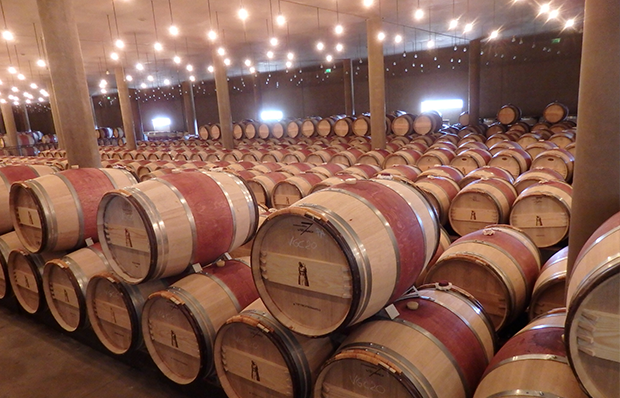 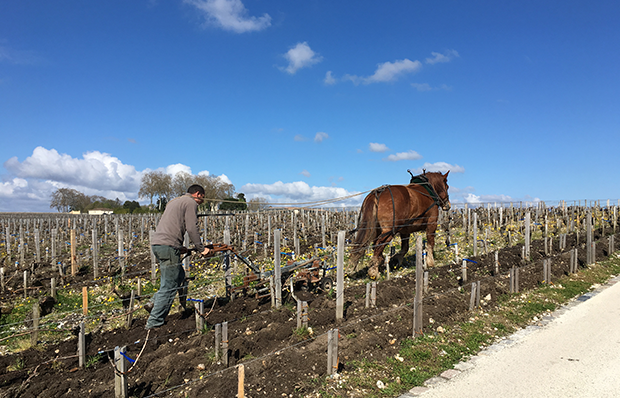 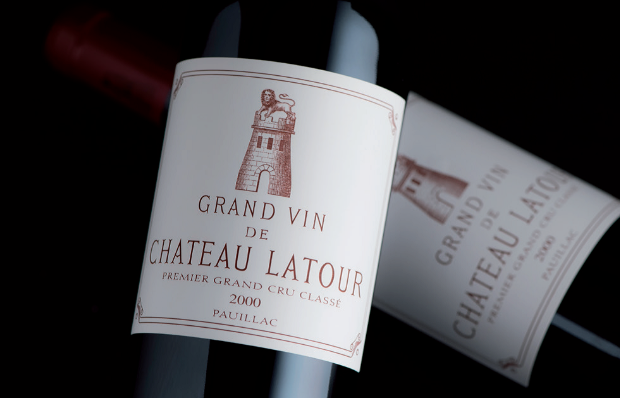 One of the most iconic names in Wine, Château Latour is in a class of its own, even among the other four Bordeaux First Growths. It has been the most consistent of them all for over one hundred years, producing wines of incredible depth, power and longevity.

One of the oldest properties in the Pauillac appellation, its history goes back to the 14th Century, when a fortress was erected there during the Hundred Years War. With many legendary vintages under Latour's well-worn belt, the wines being currently produced are, nonetheless, said to be their greatest yet.

At the heart of the 78-hectare vineyard are 47 hectares known as l'Enclos, the source of Latour's Grand Vin and considered by many to be the finest terroir in all of Bordeaux.

In 1993 Latour was sold to François Pinault, who hired Frederic Engerer to manage things. Under Engerer's tenure the quality has risen, and things have never looked better. Sustainable farming is on the increase; as of 2013, 24ha are farmed biodynamically and 7ha organically. Since 2012, Latour is no longer available en primeur. 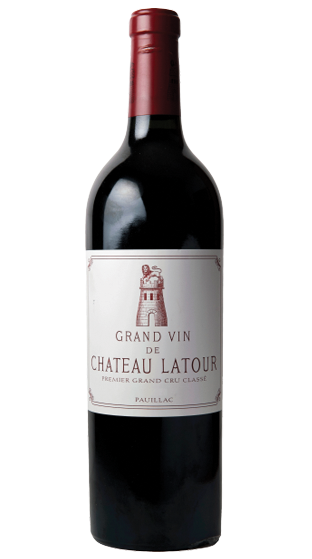 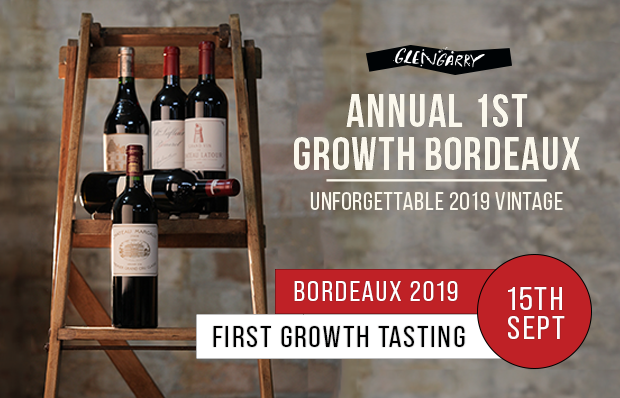