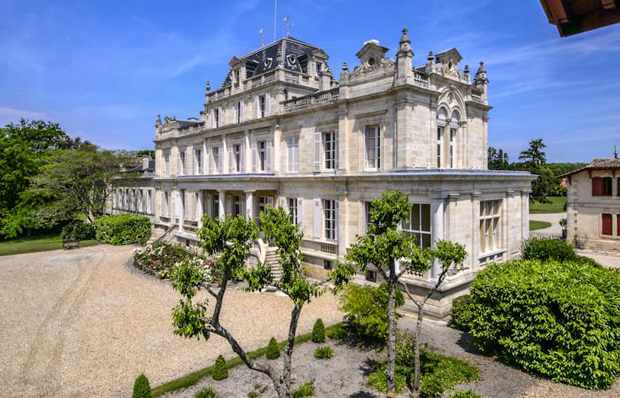 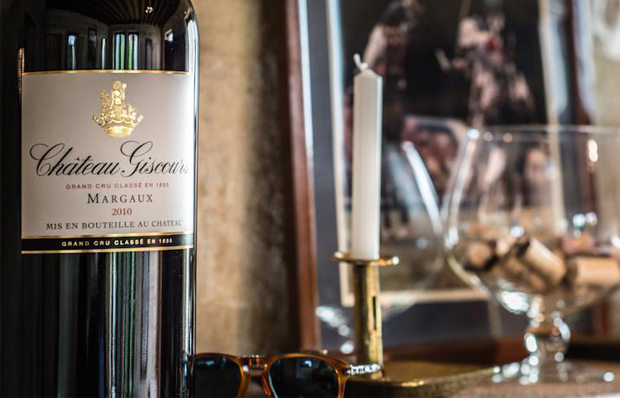 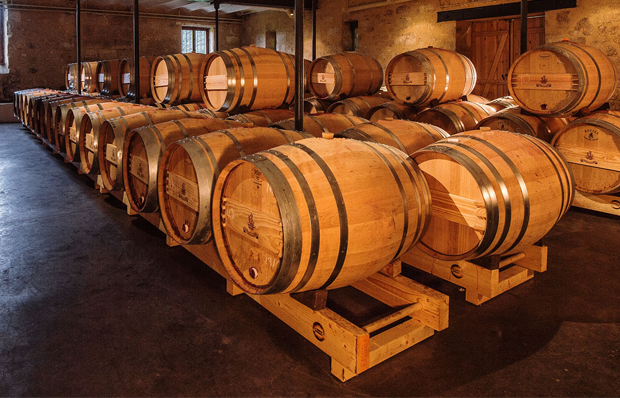 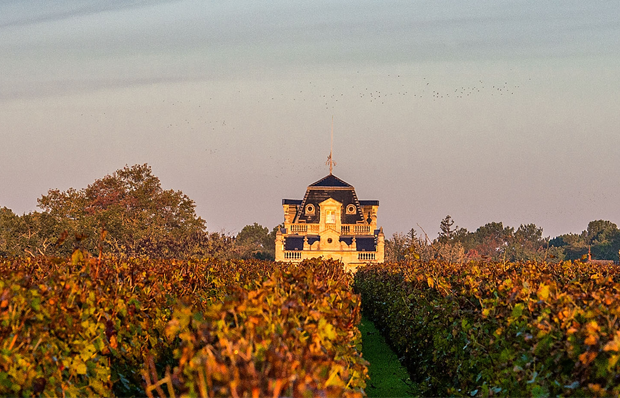 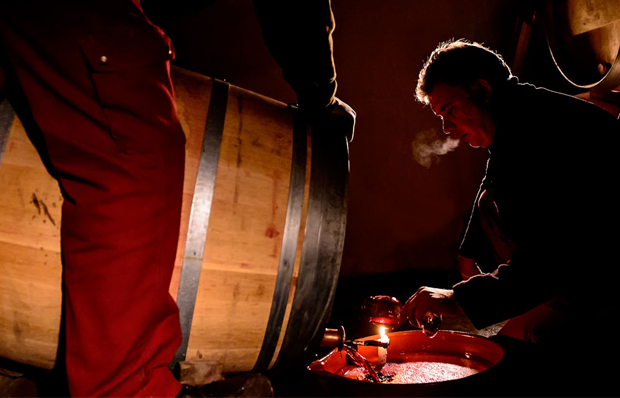 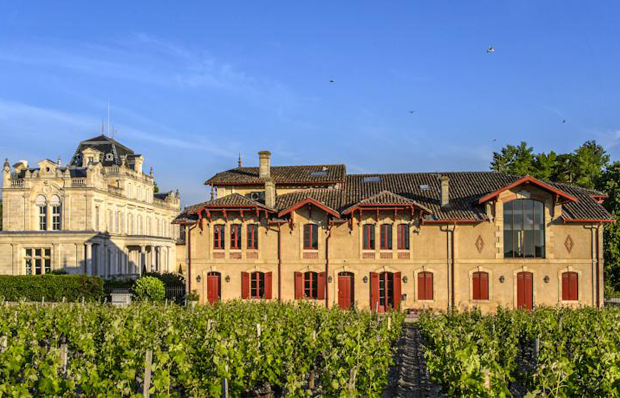 We’re in Margaux now. Obviously at some point Bordeaux was not a restful place as, yet again, there is a fortress in the tale, in the form of a fortified keep erected on the property in 1330.

Putting war aside though, the estate’s great era, vinously, began in 1847, after a procession of owners had come and gone and Pierre Skawinski began managing the property.

One of the great agriculturists of the region, he was an important figure in the fight against mildew and invented a plough that still carries his name. He managed the estate for 50 years and was instrumental in Giscours earning its Third Growth classification in 1855.

At almost 400ha, she’s a big’un, boasting a neoclassic palace and landscaped grounds, although only 90 hectares is under vine, a mix of 60% Cabernet Sauvignon, 32% Merlot, 5% Cabernet Franc and 3% Petit Verdot.

Dutchman Alexander van Beek took charge in 1995, and his devoted and meticulous renovations have put Giscours on the road to recognition, with their current offerings the best yet. 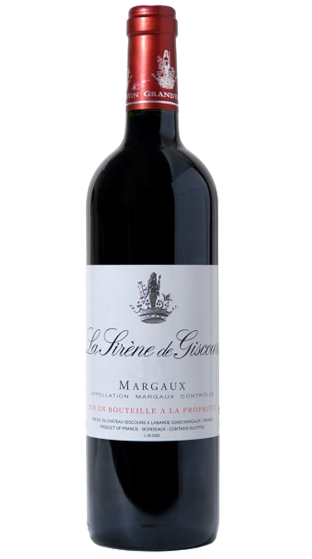