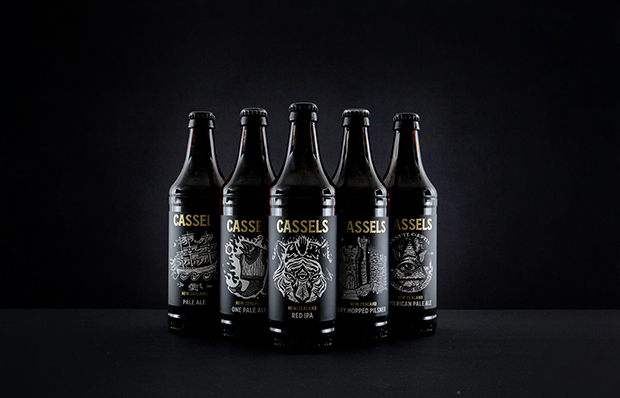 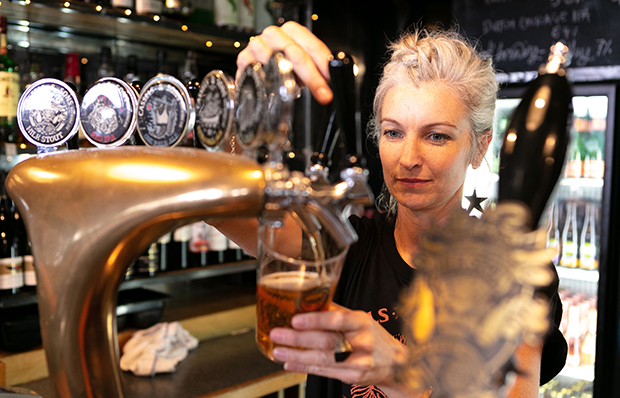 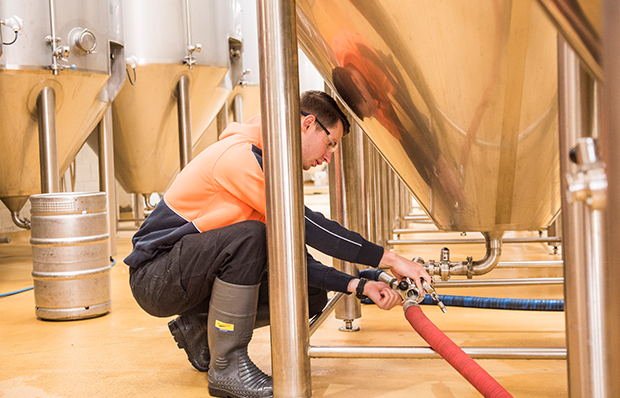 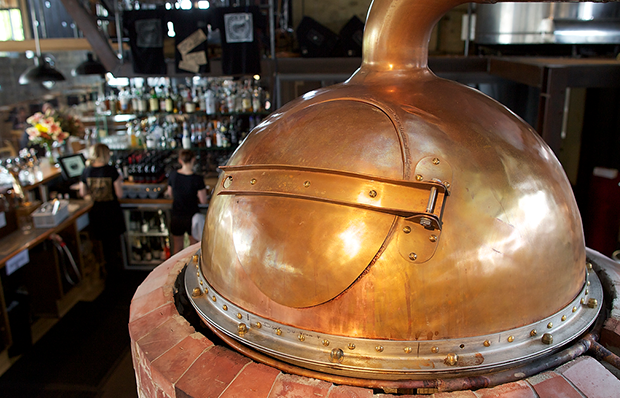 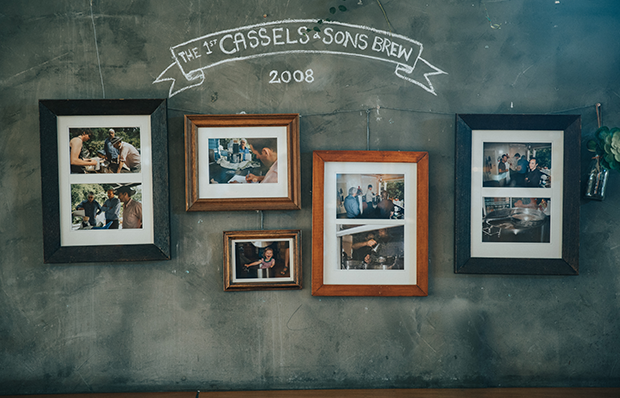 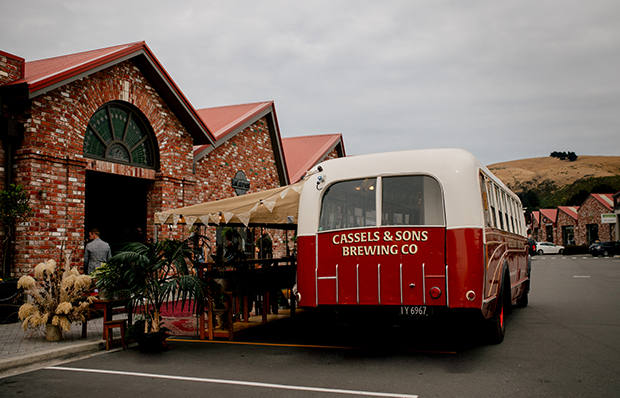 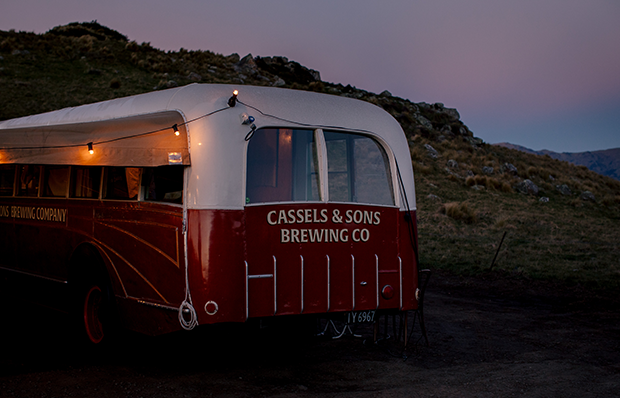 With a lifetime of brewing, Alasdair Cassels along with son Zak and son-in-law Joe Shanks built a wood fired brewing in the old Tannery buildings in June 2009. In February 2011, the Christchurch earthquake destroyed the original plant. However, not to be beaten, within 100 days the family opened a brewpub ‘The Brewery’ which sits alongside The Tannery, a heritage focused Victorian retail arcade specialising in boutique fashion stores also developed by Alasdair.

Cassels has developed a premium brand in the craft brewing market, particularly in Canterbury, New Zealand. Cassels has an authentic ‘back story’ – an essential ingredient of any credible craft beer brewery, and we have currently have six main beers, in bottles and kegs, three cask beers, two ciders and a range of seasonal beers. Over the years we have garnered a number of industry awards including many gold, silver and bronze medals for our Milk Stout, Pilsner, Double Cream Milk Stout, Lager, Pale Ale, IPA and Dunkel and more recently at the 2019 AIBA awards we won a gold medal for our Pale Ale, a silver medal for our Heart of Darkness, Black IPA and a bronze for our Fresh Hop Ale.

Cassels Brewing Co is a family business in the true sense of the word. 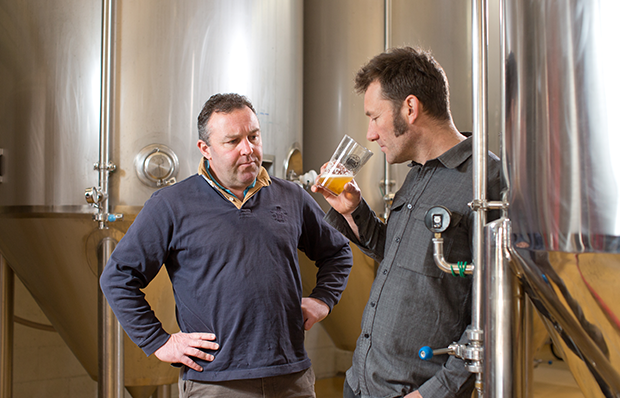 Here at Cassels we have an amazing team of brewers who are passionate about the beer that they brew. Our brewery is headed up by our Executive Brewer, Simon Bretherton, ex Little Creatures Brewery, Perth, Australia and Boddington’s UK. Our brewers focus remains on quality and craftsmanship, using local ingredients. Both our breweries are situated at The Tannery in Woolston, Christchurch. The wood-fired kettle is situated at The Brewery Restaurant & Bar, and our 25HL DME brewhouse at Maunsell Street. Through our investment in people and equipment and an uncompromising approach to quality we can ensure freshness and quality for the longest possible time. 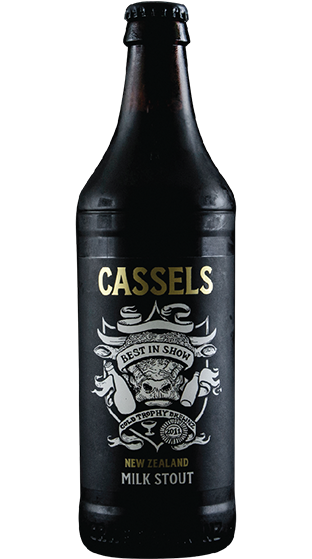 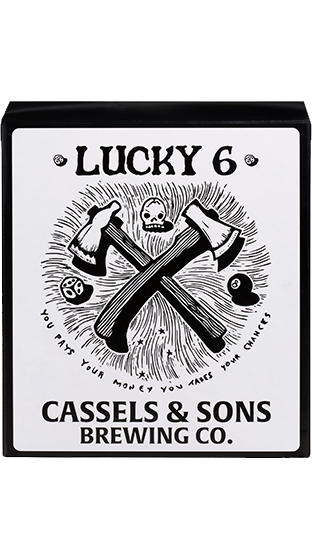 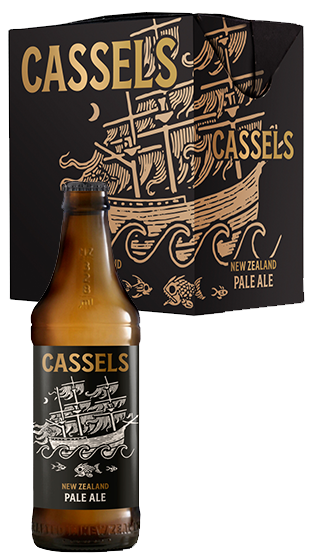