Taylor’s Kingsman Edition is a very rare Tawny Port of great age matured for almost nine decades in hand-made seasoned oak casks. Taylor’s expert blenders have drawn this peerless Port Wine from the firm’s extensive reserves of very old oak aged Port specially for this exclusive limited edition. This exclusive wine celebrates the principles which underlie the history and tradition of the house of Taylor’s and are also keynotes of the Kingsman legend. Among these are duty and determination, a respect for heritage and fine craftsmanship, coupled with a quintessentially British sense of understatement, elegance and style. Presented in a bespoke crystal decanter with gold detailing and a luxurious presentation box, Taylor’s Kingsman Edition Port was created not only for Kingsman devotees but also for connoisseurs and collectors of fine and rare wines. A very limited number of 1,000 bottles have been produced.

For connoisseurs and collectors of fine and rare wines around the world.

A smooth, velvety texture and impressive volume and density resulting from decades of cask ageing. The wine has an extraordinarily long finish, leaving a lingering impression of complex, mellow aroma on the palate for long after the wine has been consumed. 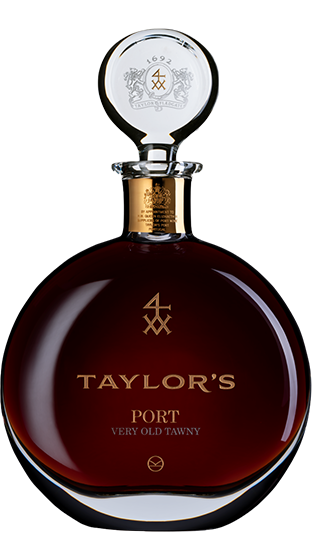 A deep mahogany brown core gradually fades through a halo of amber to a narrow rim of warm gold. After years in cask, Port develops an extraordinary multi-layered complexity unlike that of any other wine. This rare Port of great age is no exception. On the nose, the wine is seductive and intense, displaying multiple dimensions of opulent aroma. It opens with a rich confection of molasses and butterscotch, with notes of almond and dried fig, followed by a complex spicy redolence of vanilla, black pepper, nutmeg and cinnamon. Discreet scents of cedar and balsam emerge fleetingly in the background. The first impression on the palate is of a smooth, velvety texture and impressive volume and density resulting from decades of cask ageing. On the mid palate, a crisp, vibrant acidity emerges making the wine appear fresher and more ethereal. Flowing through the palate from end to end is an undercurrent of rich, intense, concentrated butterscotch flavour. The wine has an extraordinarily long finish, leaving a lingering impression of complex, mellow aroma on the palate for long after the wine has been consumed.

Taylor’s is one of the oldest and most respected Port houses, founded in 1692. The company has been family managed since its foundation over three and a quarter centuries ago. Its wine makers and blenders draw on knowledge and skills passed down the generations over hundreds of years to ensure that Taylor’s Ports are made to the very highest standards. Taylor’s own vineyards, including the legendary Quinta de Vargellas, produce the famous Taylor’s Vintage Ports which are among the wines most highly valued and esteemed by connoisseurs and collectors of fine wines around the world. Taylor’s also possesses one of the most extensive and valuable reserves of old cask-aged Ports maturing in the company’s cellars, known as ‘lodges’, in Oporto. Over the years, these reserves have allowed the company to release a number of very rare, limited edition Ports of great age including this Taylor’s Very Old Kingsman Edition Port. 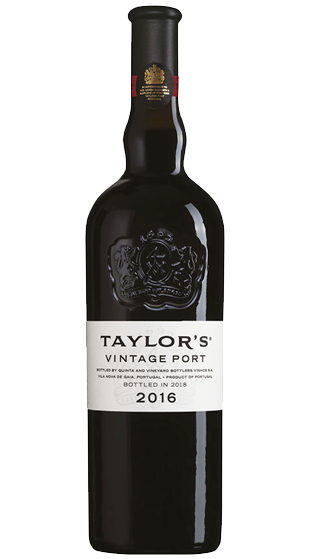 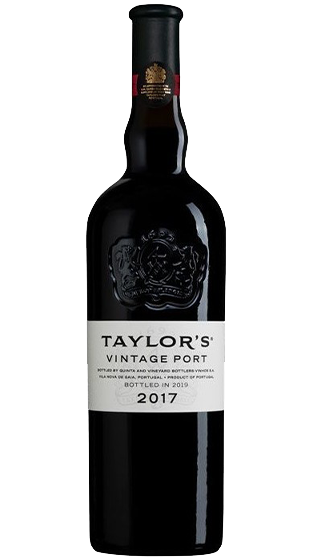 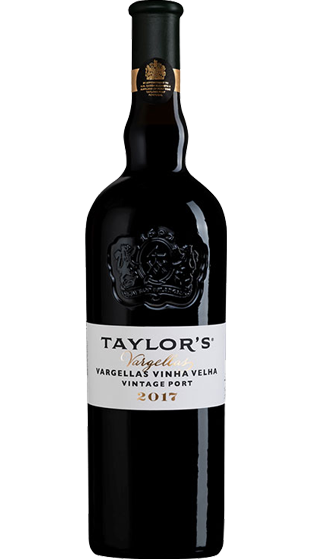 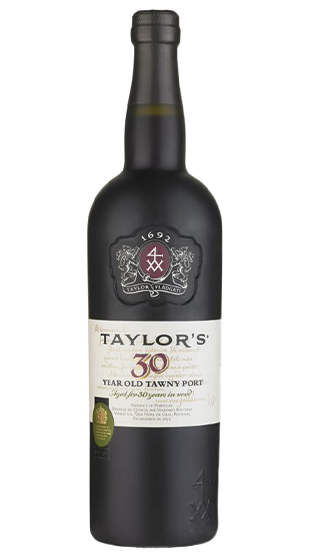 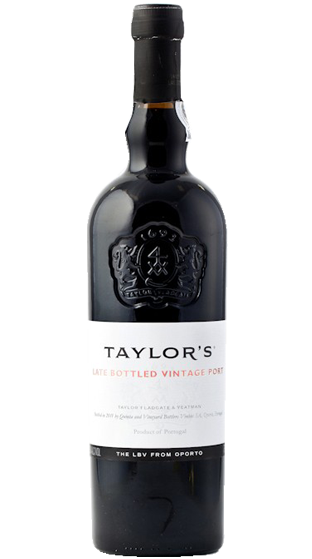 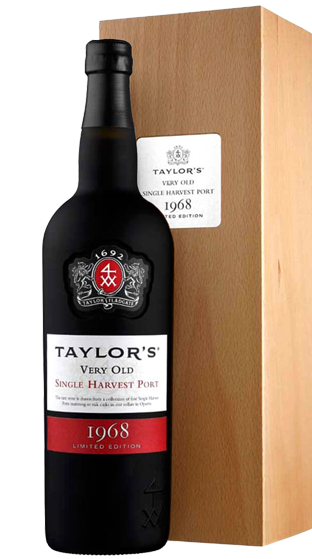 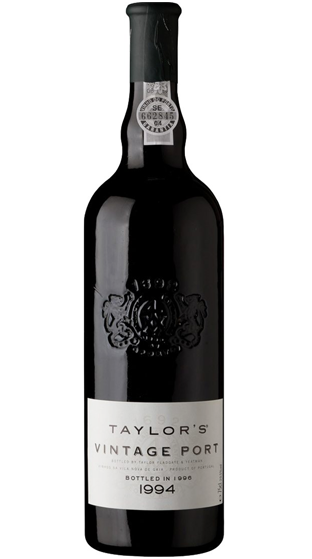 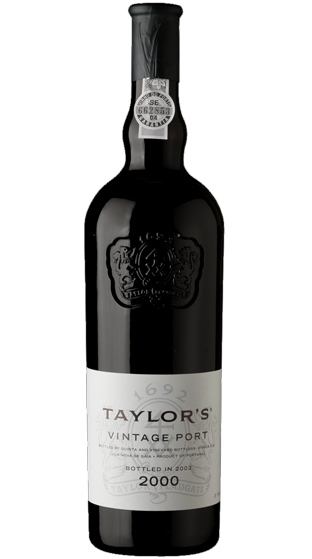